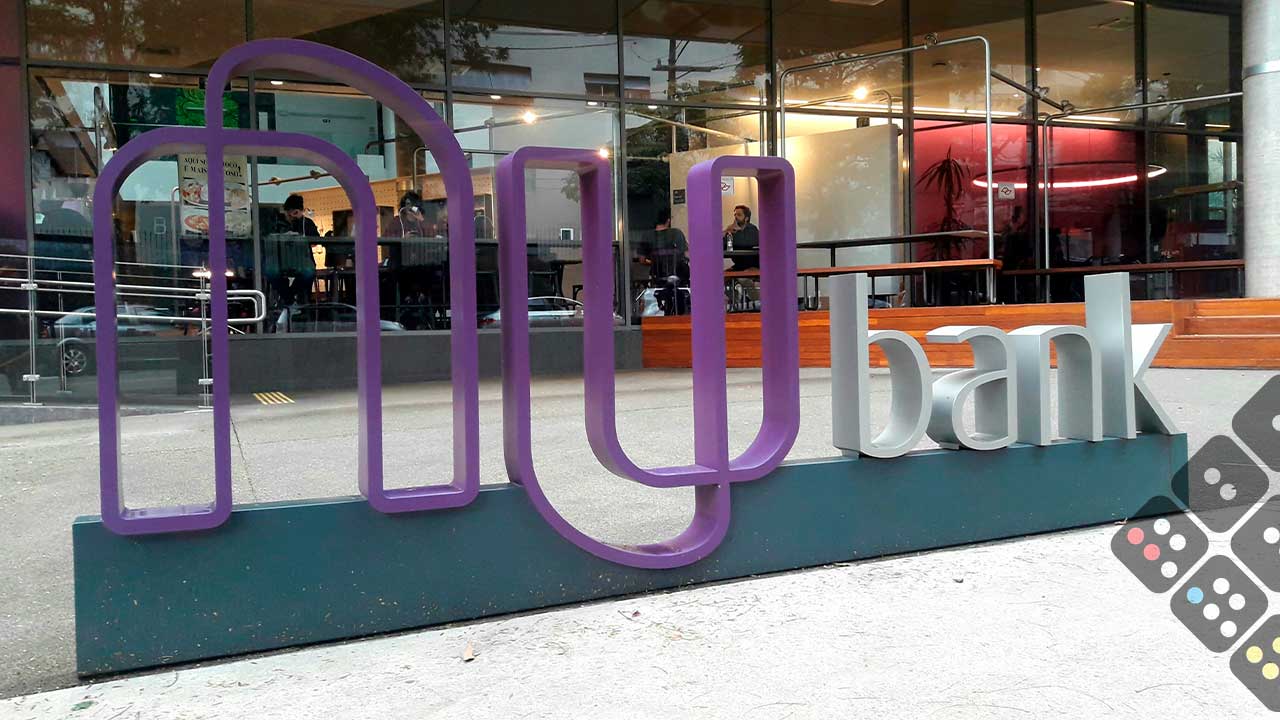 Nubank raised US$2.6bn in a landmark IPO for Latin American fintech on Wednesday. Here's a look into Nubank's strategy - and the IPO's implications

Nubank raised US$ 2.6 billion in a New York Stock Exchange IPO on Wednesday, in a deal that is set to drive further global interest in Latin America’s booming fintech market.

Nu Holdings has sold 289.15 million shares at US$9 each, the company announced in a statement on Wednesday. The price comes at the top end of a pricing range that was revised lower last week amid weaker investor demand.

This transaction is not just a landmark for Nubank and its investors and clients – as the first major IPO from a Brazilian neobank, it also highlights the huge potential that exists in Latin America’s fintech industry. Here’s what we can learn from the Nubank IPO.

Nubank IPO: a ‘milestone’ for fintech

“Entirely digital financial proposals are going to continue to grow and will prevail because they understand the needs of users and are solving them in a convenient way,” he added.

Nubank’s filing also gave the market its first glimpse of the neobank’s financials: it has around 48 million users and while it achieved US$1.06 billion in revenue between January and September of this year, it posted a loss of US$99.1 million.

“Obviously it opens investors’ eyes to the possibilities for these types of companies,” said Gonzalez. “It’s also a lesson for banks: what we have to do is get closer to the customer and be digital,” he added.

Nubank began as a Brazilian challenger bank, but has recently made several forays into new markets and business areas. Nubank reported a financial profit for the first time in the first half of this year in its Brazilian operations, with BRL76m (US$13.7m) net income in the first half of 2021. The same time last year, the company lost BRL 95m. The earnings did not include Nubank’s operations in Colombia or Mexico.

Nubank’s recent moves into new business areas and markets include:

Nubank’s shares will trade on the NYSE under the ticker “NU”.

Nubank’s BDRs will trade on the Sao Paulo Stock Exchange (B3) under the ticker “NUBR33”.

Who invested in the Nubank IPO?

Funds from Seqouia Capital, Tiger Global, Softbank Latin America, and Dragoneer are among a handful of anchor investors who, ahead of the deal, said they would invest a combined US$1.3 billion in the listing.

In Brazil, Nubank is distributing 20 million BDRs to clients of the digital bank for free. Recipients will have to hold these “little pieces of Nu” for at least 12 months before they can be traded.

Sign up for iupana‘s newsletters to stay up to date with the Nubank IPO and other key events in the Latin American fintech, digital banking and payments industry.