Here’s how Nubank and Creditas are performing in 2021 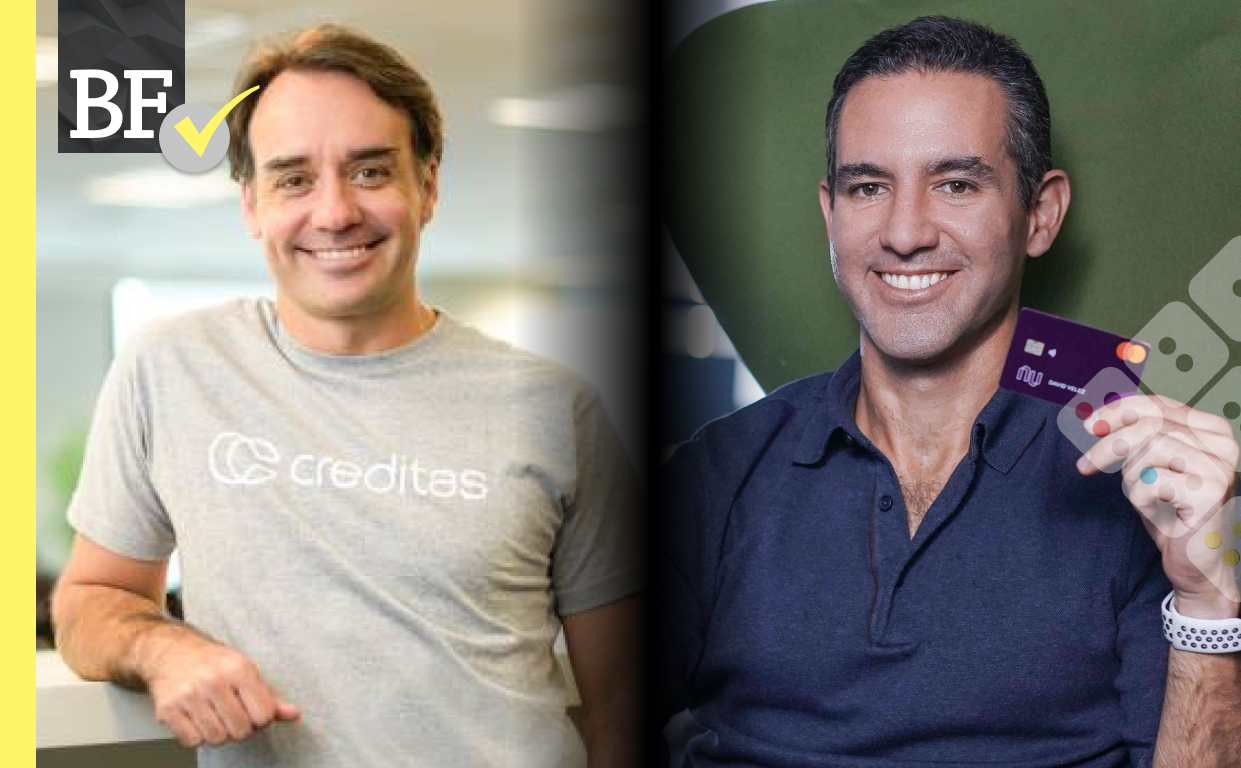 We tell you what are the results of the Brazilian giant Nubank and the unicorn Creditas.

Nubank posts a profit, for the first time

Brazilian decacorn Nubank said it had recorded a financial profit for the first time ever in its Brazilian operations, with BRL76m (US$13.7m) net income in the first half of 2021. The same time last year, the company lost BRL 95m.

The earnings did not include Nubank’s operations in Colombia or Mexico, but help put wind in the sails for the company’s hoped-for blockbuster IPO in the coming months.

Creditas revenue grows, but it’s still in the red

Brazilian unicorn Creditas increased sales 51% in the third quarter compared to the second quarter, which enabled the fintech to post a smaller net loss.

Revenue was R$257 million (US$46 million), representing a 233% rise on the year-ago period. The gains were thanks to its ecosystem-building strategy, with its auto, home and employee lending divisions showing record sales and sustained margins, Creditas said. However, the fintech reported a net loss of R$81 million (US$14.5 million), which is equivalent to 32% of revenue—less than the 59% it lost a year ago.

“This result shows that the rebundling movement, when well executed, is capable of helping to build an ecosystem that strengthens fintechs and prepares them for the competitive scenario that awaits us,” said Diniz.

The figures show that Creditas continues to gain scale following the acquisitions of Bcredi, Minuto Seguros and Volanty, which allowed it to add new services.

“It is worth mentioning that Creditas will also populate the Nubank ecosystem thanks to a partnership developed with the digital bank. It shows the company is on an interesting path both as an ecosystem orchestrator and as an expert participant in third-party platforms,” Diniz added.