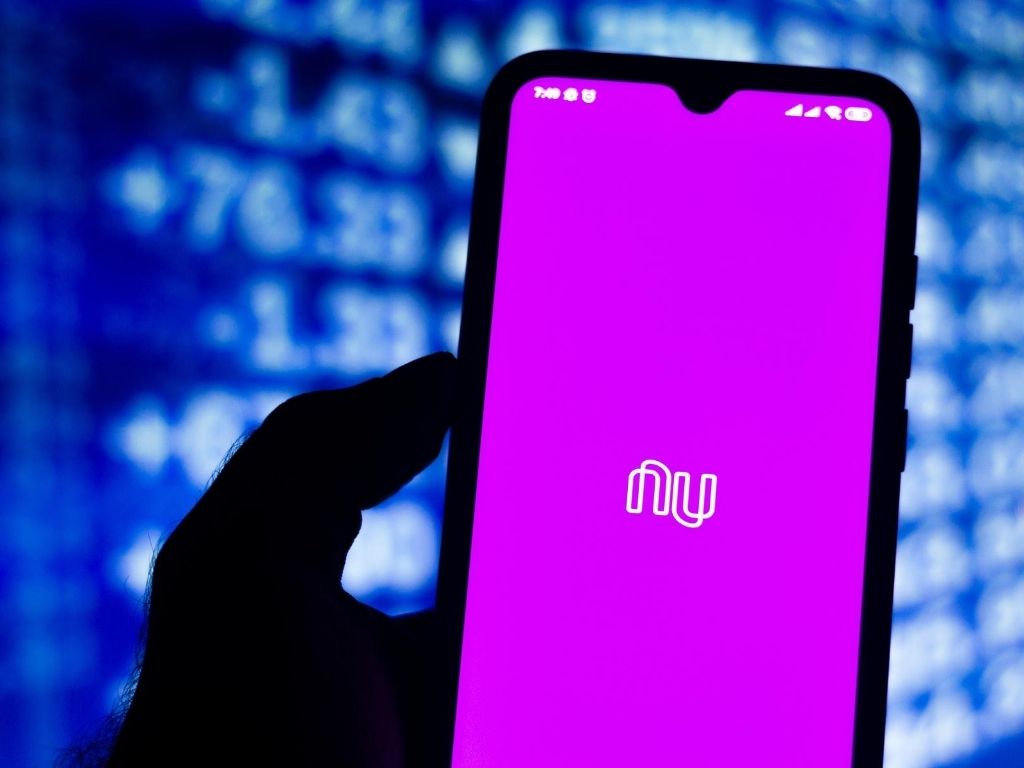 #TopNews: Here’s what you need to know in LatAm fintech and digital banking this week

Brazilian fintech Nubank has acquired Cognitect, a US software consultancy, as well as the Datomic database, in an effort to improve the growth and scalability of its products.

Also this week, the Brazilian startup launched an interest-free credit card in the Mexican market. The card comes with the option to make pre-payments in exchange for discounts. Nubank is starting the project with Amazon, but the idea is to add more partners.

PayPal has a new goal: cryptocurrencies

PayPal has announced that it is developing “cryptocurrency capabilities” in its products. The multinational online payments platform has offered little detail, but industry observers say it indicates a significant move for the cryptocurrency sector.

Mastercard invests in Verestro for its expansion in Latam

Verestro, a Polish fintech that develops, integrates and administers APIs for banks has just received investment from Mastercard to support its expansion in Latin America. The fintech already operates in more than 20 markets worldwide.

Kosentus and Open Vector team up

Kosentus, an API developer, and Open Vector, an open banking consultancy, signed a deal to work together on open banking projects in Latin America and Canada.

Mexican fintechs have a big opportunity to improve financial inclusion, according to a new report from Startupbootcamp FinTech Mexico City along with EY. The fintech law has been a positive force for new companies in the sector, but still challenges remain.