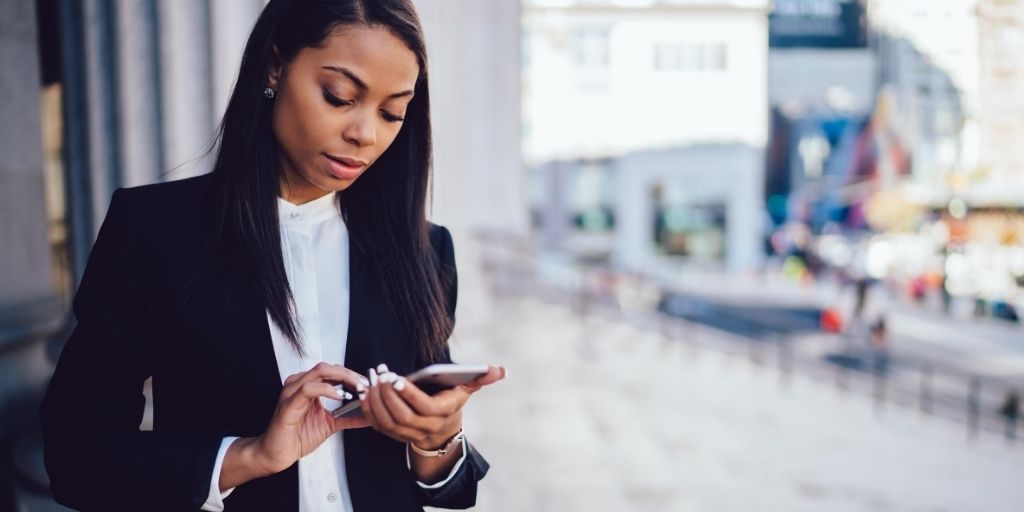 A new platform for payments between people in Colombia, Transfiya, has achieved rapid growth among users in just a few months. But even so, it will be difficult to reach its target of 1.5m transfers by the end of the year.

Developed by the fintech Minka, Transfiya was released in the Colombian market at the end of 2019 with ACH Colombia. The application allows users to send money in seconds, using only the counterparty’s phone number.

Transfiya operates with eight financial institutions, including Davivienda, Nequi, Banco Caja Social, among others, and since its launch has facilitated more than 345,000 interbank transfers.

“These types of [transfer] projects are very few in the region; in fact, this is the largest in the region and, for now, the only one that is using modern technologies to solve the problem of sending money in real time,” explains Domagoj Rózic, CEO of Minka.

The challenge to grow

The challenge ahead for Minka and the ACH is to make banks and financial institutions see the benefits of working with Transfiya. Expectations are high. Yet, despite the positive growth, the president of ACH Colombia, Gustavo Vega, predicts that the project will fall short of its target.

“We have set a goal that I now see a little difficult to achieve, which is 1,500,000 transactions by the end of the year. This due to the delay in the entry of new institutions.”

Vega expects that by the end of the year, Transfiya will be linked to 12 to 15 financial entities in total, something he says would be positive.

The untimely shift to remote work and the impact that had on bank’s priorities are among the factors that delayed roll-out, he says.

“This pandemic caught us unprepared to operate remotely. So, at first, we had to spend a lot of time stabilizing the operation, so the remote work destabilized a little and caused delays.

“In addition to this, the regulations and government requirements changed, and the priorities of the entities in the development of their own products also caused these services [like Transfiya] to take a while.”

Minka also sees room to improve the pace of adoption, especially since Transfiya came to market very quickly and is based on a modern technological stack.

“This type of project normally takes between 3 and 7 years to launch; if they go out earlier, it’s because of a credit card facility, which is existing tech, but creating a new structure takes a long time. In the last year many institutions were onboarded, and we expect many more connected this year.”

Transfiya’s real-time transactions run on blockchain, something which adds security, according to the Minka CEO.

“The main reason [for basing this on blockchain] is security, I believe that it is not something that directly exposes much to the issue of entity, and is more operational. It simply allows you to connect entities much faster, and allows you to have more security throughout the system.”

Joint work with ACH Colombia is just one of the steps Minka has planned for growth.

Although for the time being this project is a priority for the fintech, their vision is to develop a self-service platform.

“Our vision is not only be to enable a few companies, but have an open network where any fintech could connect and use this solution,” says Rózic.

Parallel to this, Minka plans to expand its operations to Bolivia, the Dominican Republic and a third, unnamed, country where it is already working on an alliance.

“Many people are talking about these types of projects, but there are few that already have them advanced,” says Rózic, adding that the product together with ACH is one of the few that is live and is unique for the region.