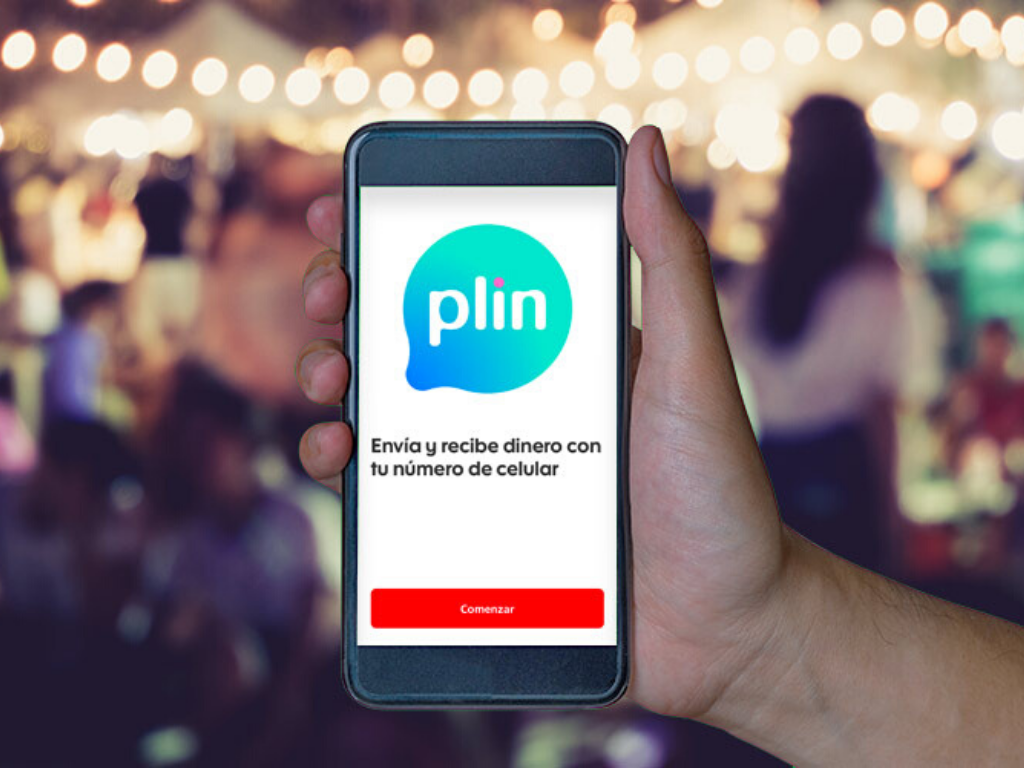 Scotiabank Peru, BBVA and Interbank find fast uptake with PLIN, to facilitate free and immediate peer-to-peer transfers, although interoperability is in question

PLIN has landed in the Peruvian market as a new way to transfer money between banks, for free. With just a few weeks in operation, the system already has a large number of registered users – through organic growth, without formal marketing campaigns.

But despite the strong demand, there are questions about the interoperability of the system, which currently allows individual account holders at Scotiabank, BBVA and Interbank to make and receive transfers.

Luis Torres, SVP and Head of Digital Banking at Scotiabank, spoke to iupana about how PLIN works – for users and the banks.

The goal of PLIN is to offer immediate, free person-to-person transfers between Scotiabank, BBVA and Interbank accounts. The system is managed through mobile banking, with the service integrated into each bank’s app.

Previously, a transfer from one bank to another could take hours – even a day – as well as incurring a cost.

The development process began a year ago, with the three banks discussing the desired user experience for each app to give the product its final form.

“Our goal in the short term – 60 days – was to reach half a million users, and we’ve done that in less time. So our next goals will be much more ambitious,” said Torres about PLIN, which launched a little over a month ago. He didn’t reveal whether these 500,000 users had made transfers, or whether they were users who had registered for the service with their bank.

Torres underscored the fact that this was “organic growth, without a push from us”.

Among the early ambitions for Yape were for it to work with all banks by late 2019 or early 2020. BCP aimed to encourage operability between banks as well as onboard users without a bank account.

With the appearance of PLIN this year, many are now questioning whether such interoperability is still possible.

Rufino Arribas, manager of Yape at BCP, has told local media that the company invited others to join the platform, but that the offer wasn’t taken up.

Asked about a possible integration between PLIN and Yape, Torres said: “Everyone is welcome. We all have the goal of digitalizing cash.”

Some see PLIN as the commercial response to Yape – although Arribas of BCP has said that the app “competes against cash, not against bank transfers.”

Although PLIN is billed at the moment as a free P2P transfer services, the banks behind it are also considering adding other use cases, said Scotiabank’s Torres in the interview.

He also added that Banbif is close to officially joining the PLIN system.

For Scotiabank Peru, digital goals include cutting in-branch transactions. “We want 1 in every 10 transactions to be done in branches,” said Torres. In the medium term, he added “We want two of every three clients to use digital channels.”

As such, “PLIN is part of a jigsaw puzzle, where digital transformation is not the end but the means, to being more relevant.”