Mexico’s new Fintech Law is already set to be changed, while specific open banking rules could take up to another year to be defined, says CNBV VP 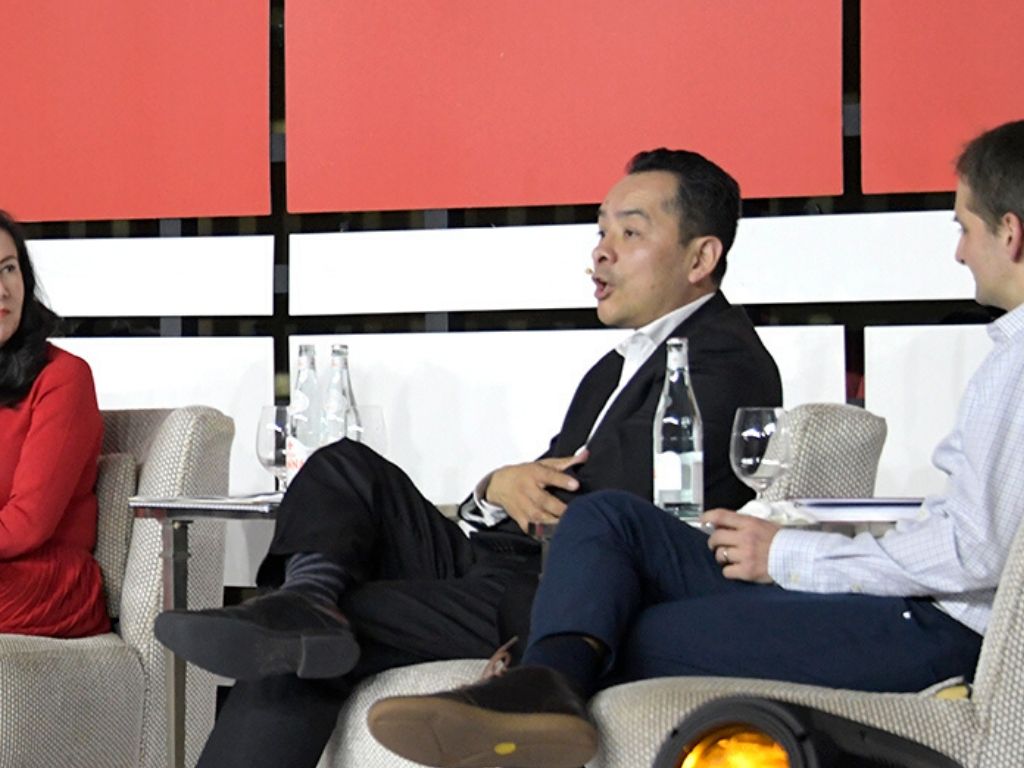 Mexico’s regulator will change the country’s Fintech Law, in bid to even the playing field for banks and fintechs, according to the technical VP of the National Banking & Securities Commission (CNBV), David López Campos.

“Specifically on open banking, those regulations will come out this year,” said López. Some details around how banks should share information about the location of their ATMs – part of open banking – have already been published.

“Last week was the part about ATMs, I’m sure that this year or at the latest the first quarter of next year, [the remainder] will be ready.”

The Fintech Law itself is being revised, López said, in response to a question about disparities between banks and fintechs. Financial institutions and fintechs, for example, have to share the credit and banking data that they hold about their clients – without an obligation for similar data to be shared with them.

Additionally in some cases banks can open dollar-denominated accounts, something that’s expressly restricted for fintechs, in addition to other aspects that fintechs have claimed are unfair.

“The secondary regulations are coming that will detail specifics of the Law,” said López.

“But the Law itself will be changed, we have to avoid arbitrages appearing between different sectors. The Fintech Law is also an opportunity to look back and see what aspects in traditional banking we hadn’t regulated, and lay the ground for that,” he said at the Finance Disrupted LatAm conference organized by The Economist in Mexico City.

Since before it was passed in 2018, the Law has generated debate. Banks argue that startups should comply with the same regulatory hurdles that they do, since they deal with public money. For their part, startups argue that given their size, limited financial muscle and new status, excessive bureaucracy could extinguish them, even before they start.

“Without a doubt, when the Fintech Law started, and this happens with all laws, there was a certain environment. In fact, the CNBV didn’t know about all the companies that were operating and about all of those that were to come – and so we’re thinking about the changes that need to be made,” added López, noting that the highly-anticipated open banking rules are being developed.

“The CNBV, and not for the first time, is reviewing international experience. This is even being discussed in Basel Committees – what’s the best practice, the most popular standard? Because there are countries like the UK that have already had this experience. They’ve done it, and they’ve done it well. So, through this year and the start of next year, we’ll have virtually everything issued and operational.”

The regulator has said that the Fintech Law is far from being written in stone.

“It’s a very broad framework, for a sector that changes a lot,” Vanessa Rubio, a senator who worked on the Fintech Law as Vice Secretary for Economy between 2016 and 2018.

Mexico’s fintech sector is the second largest in Latin America, after Brazil. In 2019, fintech attracted US$2.6 billion of investment across the region. Some 70% of that went to Brazil, while Mexico attracted 20%, according to data from Deloitte.

Most capital went to neobanks, while lending startups were also important, with around 30% of the capital. Payments startups followed.

“As the lending sector grows, there will be more interest from private investors than there are today, given the ticket sizes they haven’t been so interested,” said Juan Laresgoiti, fintech leader for LatAm at Deloitte.

Digital payments, open banking and regulations will move the needle this year

4 January, 2021
LatAm fintech insights
Get the scoop on how your peers, competitors and clients are using fintech to get ahead. Leave your details to receive iupana's exclusive, in-depth coverage of banking technology in Latin America and the Caribbean in your inbox on Monday mornings. (You can unsubscribe in one-click if you decide it's not for you.)
Webinars on-demand
You may also like