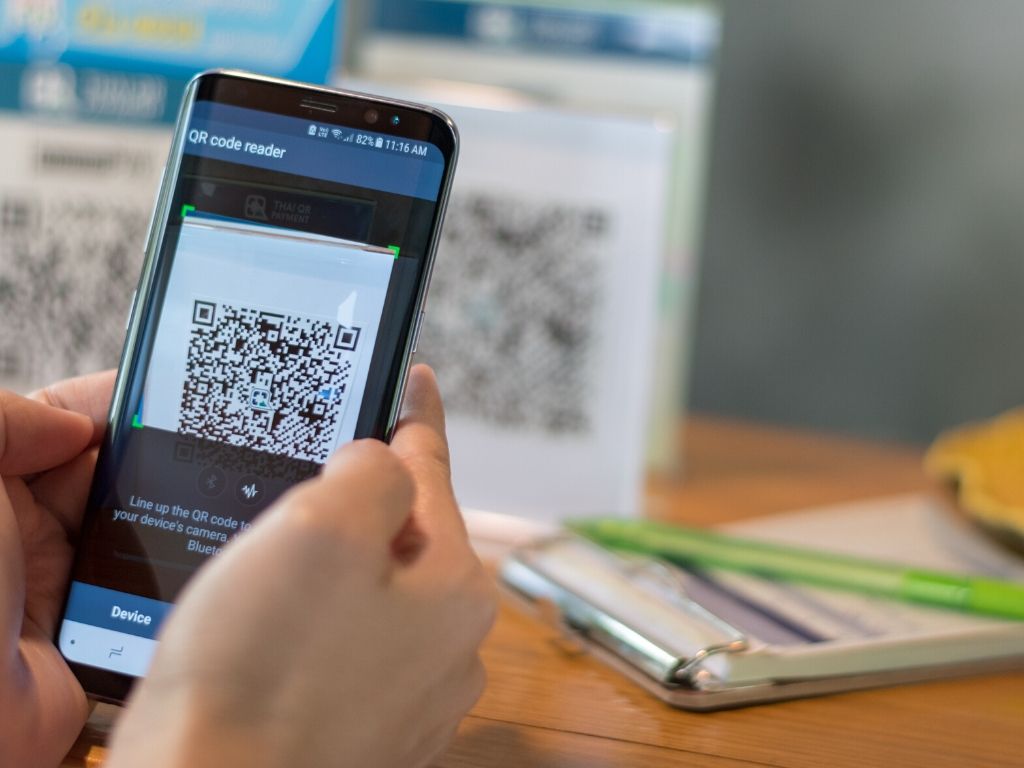 PAYMENTS: Banks are joining forces in Brazil, Mexico and Peru to develop instant payments systems that work cheaply and effectively across a wide range of banking platforms

New models of inter-bank payments are on the rise across Latin America, with the aim of making money transfers between people and companies faster, easier, and always available.

Banks and regulators have been working on these projects for months – even years. Now, with COVID-19, the projects have taken on fresh urgency.

Brazil, Mexico and Peru have made progress on multi-bank payments projects recently. The new payment systems are changing the dynamic of paying for products and services, with cash, credit cards and debit cards being replaced by electronic devices, especially smartphones. Transactions are conducted with help of resources such as the QR Code, which can be used, for example, to identify the payer.

Brazil is expected to launch its platform, PIX, in November. Mexico’s CoDi went live in early 2019. And in Peru, banks started rolling out a private sector system for inter-person transfers, Plin, earlier this year.

In all cases, the result for clients is faster, less-expensive service.

“PIX should be a cheaper and more convenient system to customers, and available 24×7,” says Thiago Alvarez, director at the Brazilian Digital Credit Association (ABCD).

Brazil’s Central Bank began a public consultation on its Instant Payment Scheme, Pix, earlier this month. It’s taking submissions until May 18, and the system is set to go live in November.

All financial institutions and payment institutions licensed by the Central Bank, with more than 500,000 active customer accounts — including checking and savings accounts, as well as prepaid payment accounts — will have to participate in PIX. That involves providing their customers with functionalities for initiating and receiving instant payments.

PIX will reduce the cash in circulation – which alone costs about R$ 10 billion per year to manage – according to Febraban, Brazil’s banking industry association, which has come out in favor of PIX. What’s more, the initiative will increase financial inclusion in the country, stimulate competitiveness and improve efficiency in the payments market, Febraban says.

“PIX will bring more security and convenience to consumers in their financial transactions,” says Leandro Vilain, director of business and operations at Febraban.

“It generates several efficiencies, such as better money traceability, more security for the population as they will reduce the need of withdrawals, and increasing convenience for customers, with the 24×7 transactions.

“This measure is consistent with the investments that the banking sector has been making in technological modernization, of approximately R$ 19.5 billion annually,” he adds.

A major benefit for payers and payees, will be PIX’s operation times: 24 hours a day, seven days a week, 365 days a year – with immediate transfer of funds.

“The current Brazilian Payments System (SPB) has limited hours,” says Vivaldo José Breternitz, professor of Computing and Informatics at Universidade Presbiteriana Mackenzie. “In addition, from a technological perspective, PIX will incorporate some things that emerged after SBP, such as QR Codes.”

Additionally to the QR Code, transactions will be possible by entering simple information such as cell phone number, email or taxpayer identification (technically called a key, nickname or proxy identifier). BCB hopes that the additional flexibility for users will drive competition among financial services providers to offer products, services and experiences that are more convenient for their customers.

“Both the Brazilian Payments System and PIX add security to the whole financial system,” says Breternitz. “For instance, if you have an immensely large volume leaving one bank for another, you can turn on a yellow light that could signal that there is a run on that bank.”

To join PIX, Brazilian banks will have to invest additional in infrastructure, technology and security to standardize and organize the system and deliver convenience and reliability for the customer, Febraban’s Vilain says. Payment services providers are working with the Central Bank to deliver the lowest-cost transfers possible for consumers, said Vilain. But each institution will set its own fees to use PIX.

“PIX is also important because it incorporates new players, such as fintechs, to the payments system,” Breternitz adds. “Traditional banks may not like the competition, but, on the other hand, they could win with the reduction in issuing bank slips.”

Payment accounts like PicPay, Recarga Pay, Mercado Pago and others, as well as digital wallets, should be added to PIX, says ABCD’s Alvarez, noting that this contributes to including people that don’t have a regular bank account. “The whole payments system will benefit from PIX, because it should reduce costs, allowing companies to reduce rates and interests to consumers, which should reduce the default rate.”

With a digital payment platform based on QR codes and phone-based near-field communication (NFC) technology, Mexico is in a more advanced stage for instant payments than Brazil. The country has already launched its system, known as CoDi – short for Cobro Digital, or Digital Purchase.

“It’s also free of charge for both who charge and who pay, which is a key component for improving financial inclusion,” says Mauricio Schwartzmann, executive director for payments at Citibanamex, adding that it’s mandatory for users to have a bank account. “People can open a digital account,” he added.

CoDi is operated by the central bank and was developed in a joint effort with local financial institutions. Interoperability was a key point in the process. “We had several working groups focused on developing standards and designing the system,” says Schwartzmann. “In about nine months, banks adopted standards and implemented technologies to make it work.”

Senior developers at Mexican banks were skeptical about how successful the system’s architecture would be. But the number of active CoDi users has risen steadily in the 6 months since launch, to reach over 130,000 today.

CoDi was rolled out in phases, beginning with peer to peer (P2P) transactions. “The adoption will rise as we have more banks, commercial, government and people using it,” he noted. “In the future, CoDi will coexist with other means of payment, but it tends to replace cash and debit card,” he said.