Nubank debuts on the stock market 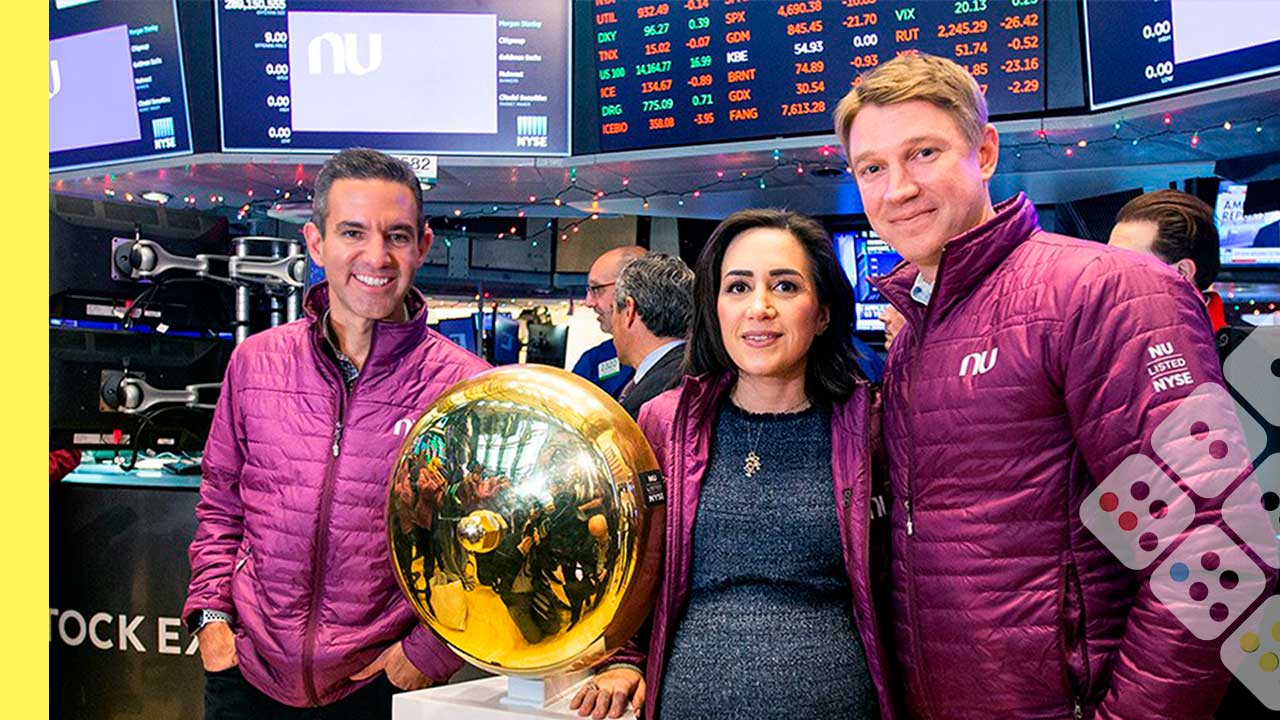 In the the first day of trading on the New York Stock Exchange, the shares closed at a US$11.25, an increase of 25%.

Nubank made its hotly anticipated debut in the international markets with an initial public offering that raised US$2.6 billion and made it Latin America’s most valuable publicly traded bank, with a market capitalization of US$52 billion.

In the the first day of trading on the New York Stock Exchange, the shares closed at a US$11.25, an increase of 25%.

“All the steps in building Nubank’s IPO were impeccable, from attracting Warren Buffet as a partner to the fact that they allowed the Brazilian community, which has been a fan of the brand for all these years, to access its shares through joint distribution and listing on the Brazilian stock exchange from the beginning,” Bruno Diniz, co-founder of Spiralem, an innovation consultancy.

Trading under the stock ticker “NU”, the bank sold 289 million Class A shares at US$9 each on the NYSE. In parallel, it also issued Brazilian Depositary Receipts (BDR) on the São Paulo Stock Exchange (B3).

All the details of the sale are here.

Join the global financial technology leaders who read iupana’s Monday and Friday briefings
← Nubank IPO raises US$ 2.6 billion in landmark deal for Brazilian fintech These are the biggest fintech investments in LatAm in 2021, a year that set new records →
Tweets by @iupana