dLocal raises millions in round; Nubank buys Easynvest; Crowdfunding in Colombia is modified 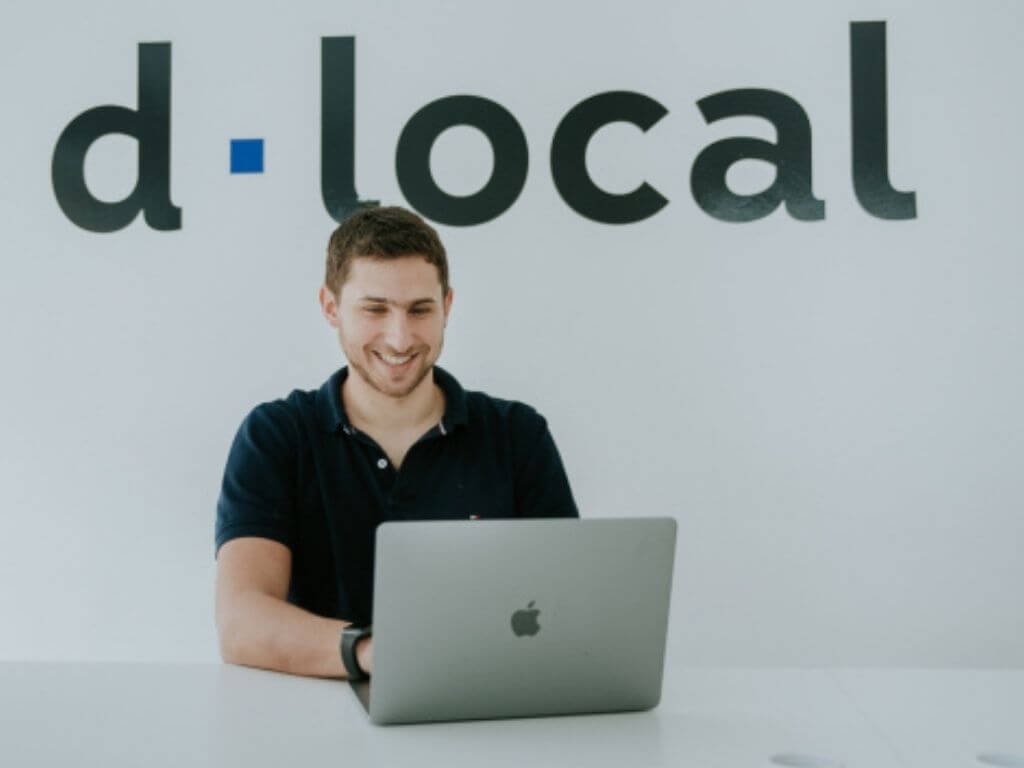 #TopNews: The most important news of the week on digital banking and fintech in Latin America

dLocal, a mass payments fintech, has just catapulted itself to become the first unicorn in Uruguay’s history, thanks to a US $ 200 million round led by tGeneral Atlantic. With the investment, the startup that helps companies manage payments in emerging markets, achieved a valuation of US $ 1.2 trillion. The amount received will be used, to a large extent, for expansion plans.

The Government of Colombia presented new guidelines for collaborative financing activity, or crowdfunding. The maximum financing amounts were increased and MSMEs will be able to borrow of up to US $ 13.7 million. Other Hhghlights: Platforms will be able to provide services that allow registered companies to receive donations, and more.

It can take a person in Mexico between 4 to 6 months to open a business account, and up to a year to access a debit card, said a report from the Pymnts information portal. Faced with this, experts argue the country does not need another bank, but rather an operating fintech system.

Before the pandemic, 62% of the banked population in Colombia did not see the need to use digital channels to make transfers; however, this figure is set to decline, after it was revealed that 40% of Colombians do not believe that they will visit a branch again to carry out their transactions, according to projections by EY Parthenon.

The Brazilian neobank Nubank has acquired Easynvest, a digital investment platform also originally from Brazil, with which it is making a bet on this market that is growing rapidly. It’s the fintech’s third purchase this year.