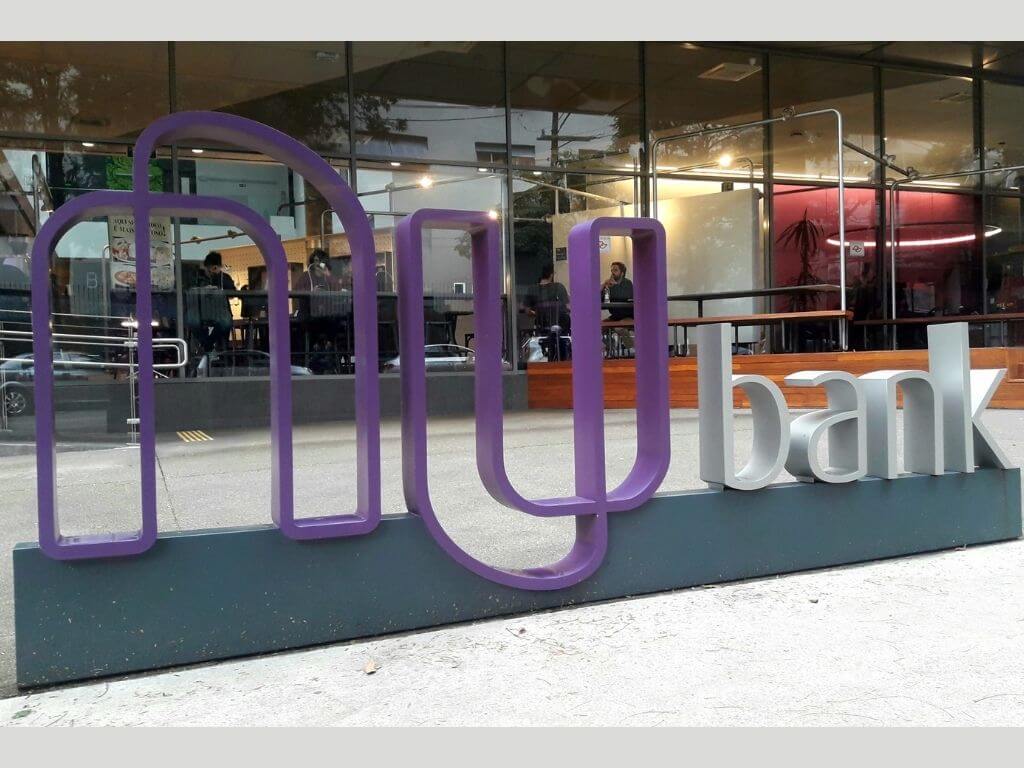 #TopNews: Key fintech and digital banking news this week: Nubank raised another US $400m investment round; RappiCard launches in Mexico; and more

The Brazilian neobank Nubank raised US $400 million in a Series G round, with the participation of a group of public and private equity investors. The unicorn has raised more than $1.2 billion since its founding seven years ago and is now valued at $25 billion (more than double the $10 billion in 2019), with a base of 34 million users.

Banorte and Rappi officially launched RappiCard Visa, their new credit card with no annual fee. The card allows contactless payments, and can be requested in 5 minutes through the Rappi app. Since November, more than 125,000 people have registered on the waiting list for the card.

The Brazilian neobank C6 Bank launched a life insurance product for borrowers, which would deliver debt forgiveness or amortization in the event of death or disability. The Brazilian startup says the insurance will be offered at low cost.

Ábaco, a Colombian SaaS fintech received investment from Latinia, a software provider for financial institutions, for an undisclosed amount. The company bet on ábaco because it is projected “to create a market of hundreds of millions of people, who have never had access to banking,” especially from the gig economy, according to Latinia’s director of corporate development, Oriol Ros.

Currency transfer platform TransferWise will expand its multi-currency debit cards to Asia Pacific, Europe, Latin America and the Caribbean, the Middle East, the United Kingdom and the United States, after reaching a global agreement with Visa to use its cloud architecture.

MACH, the digital account of the Chilean Banco BcI, added new functionality to its app to allow bill payments for more than 150 companies including phones, internet, electricity, among others.

CuentasOk tops US $160 million in transactions

The Mexican business financial management platform CuentasOK has hit a transaction volume of US $160 million, a record figure in the fintech ecosystem of Mexico, it said.