Pix takes off in Brazil, bringing opportunity and competition 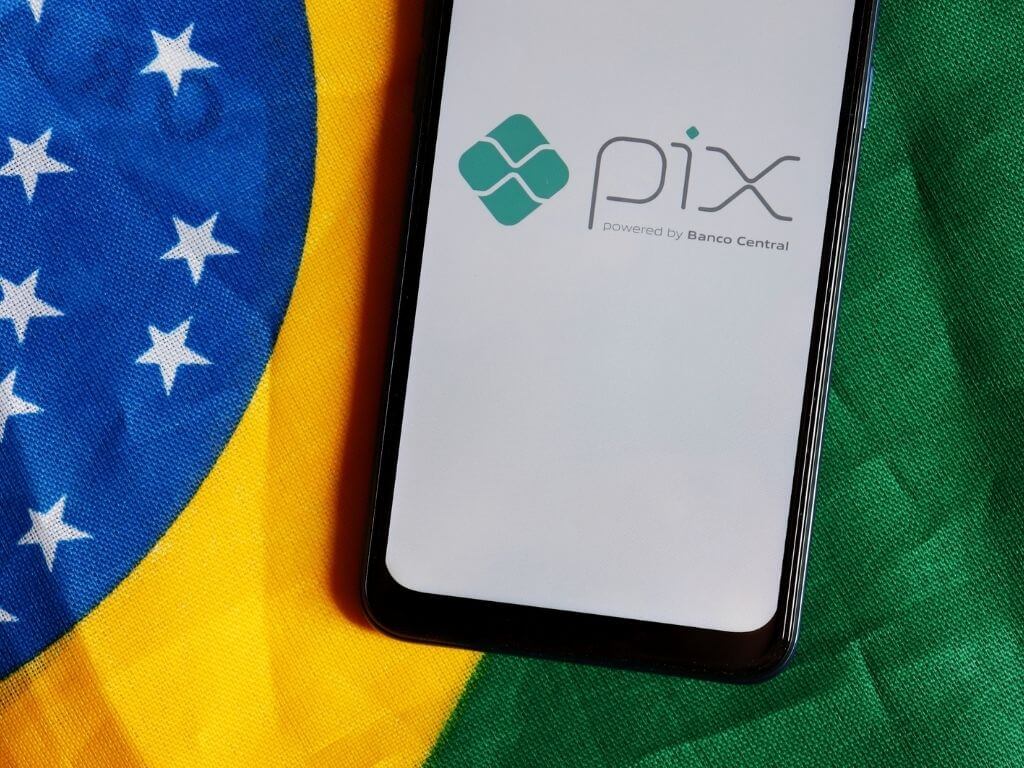 Brazilian banks and fintechs are taking advantage of the new instant payments system to integrate transactions frictionlessly into everyday operations. But Pix is also poised to shift the competitive dynamics among the country’s banks

Since the launch of Pix two months ago, Brazilians have rapidly taken to using it in their vocabulary and routine.

The instant payments system mandated by Brazil’s central bank was officially launched in November 16, with 734 institutions participating. Since then, some 134 million user accounts have been registered. What’s more – usage is surging.

“The surprise was the volume of transactions, which are between BRL 5 billion and BRL 6 billion (USD $930 million – USD $1.12 billion) on a daily average,” Carolina Sansão, innovation and technology manager at Febraban, told iupana.

“This shows that there was a demand from the general public and the product has been well accepted.”

The beauty of Brazil’s instant payment scheme is that it enables transfers and payments in a few seconds, between people, companies and the government, at any time of the day, 24/7. And crucially, transfers between individuals are free.

Compared to the previous, costly, option for electronic transfers known as DOC TED, the fact that Pix is real-time, easy-to-use and free makes it highly attractive for customers and bring competiveness to the market.

Customers have embraced it. In just the first week of operations – November 16 to 22 – Pix registered 12.2 million transactions, worth BRL 9.3 billion. In its first month of operation, 90 million Pix transactions worth BRL 83.4 billion were carried out, according to data from the Central Bank. Since then, daily transactions have increased.

Febraban, the Brazilian Bank Federation noted that Pix’s first days of operation were efficient, with significant volumes of transactions and a stale, secure environment. That delivers unprecedented convenience to millions of Brazilians in their day-to-day banking operations.

“It is something historical and adds to other important changes that the banking sector has already introduced in people’s daily lives over the years, such as tokens, internet banking, biometrics and mobile banking,” Febraban’s Sansão said.

Pix brings Brazil into the era of instant payments and it is currently the most modern and efficient way to make instant transfers free of charge for individuals. With the system, the Brazil’s Central Bank aims to reduce the need of cash in commercial transactions, which alone costs to Brazil about BRL 10 billion a year in logistics costs.

“Pix should reduce the need for cash withdrawals at branches and ATMs, which also brings greater convenience to bank customers. The economy also tends to gain more speed and pace, as funds enter and exit accounts instantly, 24 hours a day, 7 days a week. In addition, it is expected to become a powerful tool to incorporate more people to the banking system in the country”, said Sansão.

The functionality of Pix has allowed banks to embrace new business models.

Banco do Brasil (BB) customers, for example, can use WhatsApp to make payments through the Pix system.

By adding BB’s personal assistant as a contact, customers can interact with the bank and make requests. The virtual assistant reads QR codes for Pix payments and can initiate Pix transactions with voice commands in WhatsApp.

“It’s a chatbot,” said Gustavo Milare, executive manager for payment methods at BB, explaining the mechanism behind the service. “It’s an easy way to make transactions, because there’s no need to enter BB website. It has no friction.”

BB used the soft launch period to encourage customers to join Pix by sending them push SMS notifications, said Milare. The financial institutional has also carried out some campaigns to engage account holders.

“One of our main focuses was the customer’s experience. For instance, Pix is the main screen in our mobile app,” said Milare.

Milare avoided speculating how much of the current TED and DOC transactions would be replaced by Pix, but he agreed that Pix is a direct competitor to them.

“We are seeing an increase in both, the number of transactions and in the average amount transitioned, which leads to the idea that people have confidence in the system,” he said. As of competition against bank billets, Milare evaluated that both means of payments will coexist.

Pix is also embracing fintech – and paving the way for some of them boost their presence and gain customers.

Paulo David, founder and CEO of Grafeno, a fintech that offers digital accounts and infrastructure for electronic records, said he believes that Pix has been very positive for the market so far, as it provides more efficiency.

Because Pix identifies who made the transaction, it makes cash control easier and it’s a great tool for businesses, he said.

TED and DOC transactions – except for a few cases – don’t indicate who sent the money. Brazilians had to use the paper-heavy boleto system to track that information. Due to its identification advantage, Pix represents a big step forward in Brazilian payments, and should benefit companies, said David.

“Pix is occupying a space that previously belonged to bank boletos, delivering benefits such as lower costs and fast financial settlement,” he added.

In the long-term, Pix, along with other innovations, such as open banking, could add competition to the market, with the entry of new players, said David.

One example of those new players is Zro Bank, which describes itself as a “chat bank.” The digital bank offers transactions in Brazilian real and bitcoin, and is set to add other currencies, such as US dollar and euro, shortly.

Marco Carnut, CTO at Zro Bank, said that Pix may not be a big focus for those trading cryptocurrencies, because they tend to transfer larger amounts – but it is certainly “one more transfer option and more aligned with the 21st century”. However, Carnut warned that the speed of Pix transactions could increase and accelerate fraud.

Zro Bank is not offering Pix yet, as it was not obliged to offer it in the first phase of launch, beginning on November 16. Pix was initially only mandatory for licensed financial institutions and payment institutions with more than 500,000 active customer accounts.

“We are conducting trials and we still depend on integration, along with BCB and Banco Topázio,” CTO said. Banco Topázio is the financial institution behind Zro Bank.

Zro Bank expects to launch Pix by February or March. It serves about 30,000 clients with bank account, and Pix should help it to add more clients.

“We expect Pix to promote a democratization of access to financial services, because the cost of TED was preventing the client from mobilizing, from changing its financial institution,” he said.

Banks charge for each TED transaction, but to drive customer loyalty they often offer some transactions free of charge each month. With Pix being free for individuals, this barrier may no longer exist – and account holders have more flexibility to change its financial institutions.

“Banks will have to find other ways to differentiate themselves,” Carnut said.