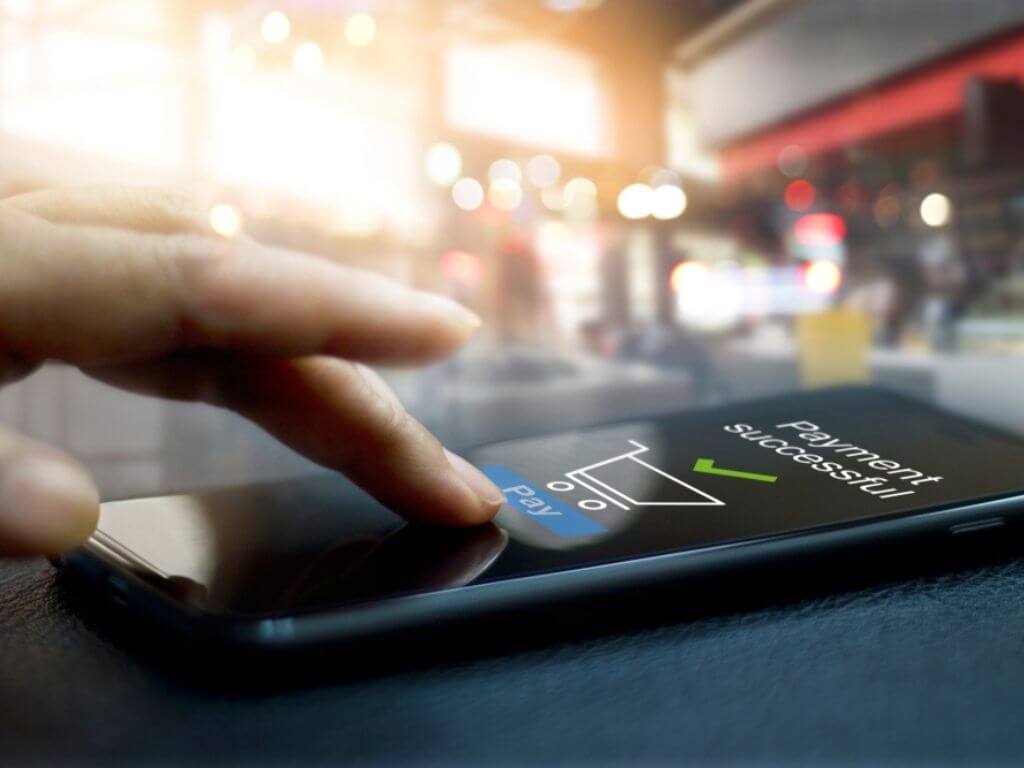 Digital payments growth will continue apace in 2021, while new regulations for open banking and fintech will be key developments for Latin America's fintech and digital banking sector, say industry leaders

Digital payments growth and industry regulations are set to change the game for Latin America’s banking and fintech sector in 2021, according to senior industry experts.

Among the digital payment methods that will gain greater acceptance among buyers is the QR code, an alternative that is emerging as one of the most important financial technologies of 2021, according to the head of Mercado Pago in Chile.

“Looking ahead to 2021, I can say that this innovative technology will continue to take important steps in terms of financial inclusion, which will help consolidate it as one of the most complete in the region,” he told iupana.

So far, Mercado Pago has 13 million active payers in the region through its digital account, a “convincing” indicator for them to believe that the adoption of virtual transactions will continue to increase in the coming months.

As such, the company plans to build new functionalities on its digital wallet this year, to facilitate purchases, payments, collections, access credits, and optimize savings.

Similarly, HSBC Mexico maintains that digital payment methods will have a strong impact on the user experience, favored by a context of remote transactions.

Mexico’s government-backed system CoDi is set to lead the way, although other QR payment methods as well as other platforms – such as  Tap and Go, NFC (Near-field communication) and initiatives related to Data & Analytics, based on Artificial Intelligence (AI) and Machine Learning (ML) technologies – will also be important, says Juan Carlos Espinosa, head of digital banking and innovation at HSBC Mexico.

“They will continue to be, now and in the future, a strategic pillar for the financial industry,” he told iupana.

Open banking is set to be another priority for 2021, with industry leaders indicating the data sharing framework is set to be hugely important for the countries that introduce it.

In Mexico, the publication of secondary open banking laws regarding transactional APIs – expected in the first quarter – will have “important repercussions for users and entities” that request their clients’ authorization to access balance and movement details at other banks, and vice versa, said Espinosa.

“There are many possibilities for banks to get to know our customers better and have more personalized interactions, being more effective in accompanying them in their day-to-day lives, with the financial products and services that are most relevant to them”.

Across the region, regulators are looking closely at the experiment to replicate successes in their own financial systems. Countries such as Chile are preparing new regulations to regulate the fintech sector and open banking, which legal sources predict could be published in one or two years.

See also: Customer experience: Can banks have it all?

Citibanamex also expects that the provisions will be an opportunity to connect and relate even more with customers, leveraging “new use cases with greater depth and user knowledge,” said Esteban Dominguez, director of the fintech and open banking alliances at the Mexican bank.

Domínguez predicted that, with new open banking rules coming into force this year, banks will continue to develop connectivity mechanisms APIs to facilitate access to this data, always on request and with the customer’s consent.

He also explained that the Mexican open banking regulation will allow banks and authorized third parties to expose and consume open data, such as ATM location, and transactional data -aggregated and disaggregated-, such as accounts, balances, and operations.

“In Mexico, the National Banking and Securities Commission (CNBV) opted to standardize the characteristics that these mechanisms will have and will be releasing Annexes to the Law where such characteristics are detailed”.

In addition to open banking regulations, specialists predict that new regulations for the fintech sector will also be key for the region in 2021.

Even in Mexico, one of the first in the region to publish a fintech law in 2018, the evolving regulation is set to be the most important for the Rappi-Banorte alliance this year, according to Juan Miguel Guerra, director general of the joint venture.

Fintech laws are set to make waves in other countries such as Chile and Argentina this year, where they are taking the first steps in bitcoin and digital currency regulation. Also, in Colombia, a decree regulating digital payments was recently issued.

The official announcement of progress on Chile’s fintech law will have the effect of “boosting innovation, and helping the growth of fintech platforms,” said Spagui.

“Our experience in other countries in the region is that as long as there is a regulation that encourages innovation, the necessary opportunities will emerge to allow people who are not in the financial system to be integrated, with all the benefits and opportunities that this generates”.

Another scenario under the regulatory magnifying glass is that of digital currencies. In Argentina, given the bitcoin boom, two Cryptocurrency bills have been proposed, something that is drawing the attention of other governments.

In Mexico, for example, banks are closely watching how the government approaches the growing digital currency trend.

“It’s something they can’t stop because many ecosystems of their own are starting to emerge in digital currencies,” said Angélica Arana, director of government architecture in Banorte. “If governments don’t come in, they stay out – and that doesn’t mean that billions of operations in those ecosystems will not continue.”

Despite the trend, Arana doubts how much progress can be made in this area, believing that Latin American countries have different risk appetites and interests. Mexico, for example, is “a little more protectionist in terms of its internal ecosystem,” she said.

“[Despite this] I think it’s going to fade away little by little, and certainly one has to be watching to be part of that global economy”.