Nubank adds US$ 500m to its Series G; Bitcoin gets the green light in El Salvador 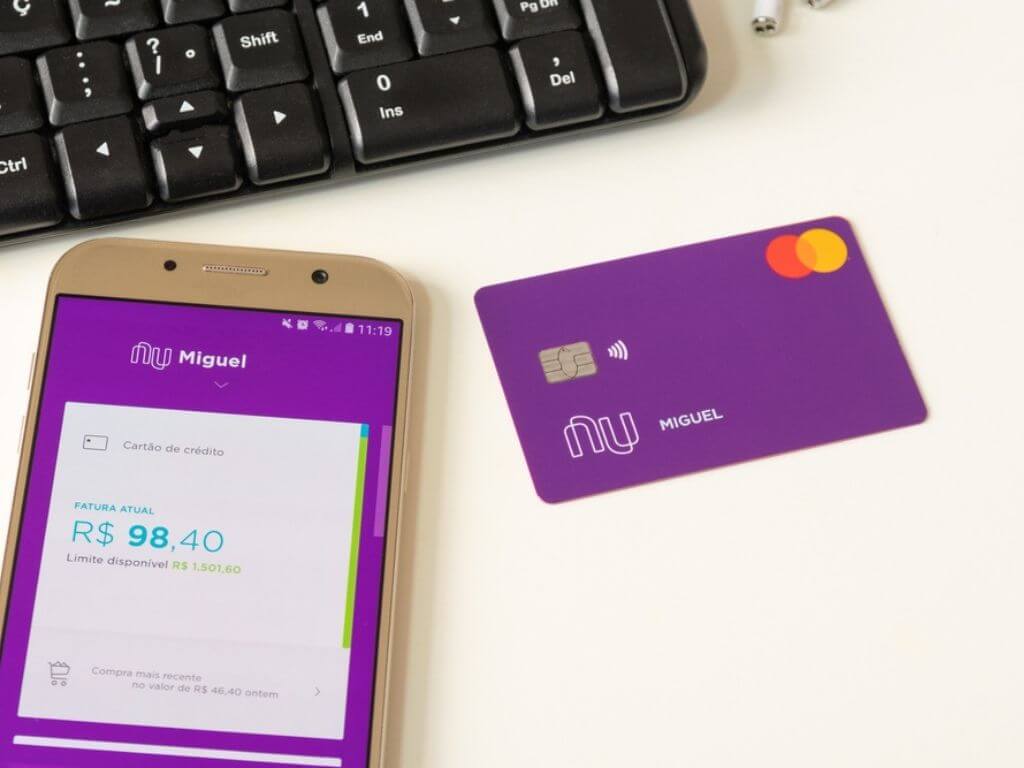 The Brazilian neobank has raised US $ 500million from Warren Buffet Berkshire Hathaway. With this further expansion of its Series G funding round, Nubank boats a valuation of US$ 30billion.

Bitcoin is approved as legal currency in El Salvador

Bitcoin is now legal tender in El Salvador, the first economy to officially adopt a cryptocurrency. This country’s Bitcoin Law approves its use in all types of payments. In accounting terms, the dollar will be used as the reference currency, and the exchange rate between the two will be freely established by the market.

Digital bank BS2 has acquired the Israeli credit fintech WEEL with the aim of becoming the first B2B neobank in Brazil. With the new merger, the bank will seek to create a comprehensive offer for small and medium-sized Brazilian companies.

In Mexico, Citibanamex has released its first open data interface, which will allow customers to share their transactional information immediately, securely and 100% digitally with third parties authorized by the National Banking and Securities Commission (CNBV). The APIs respond to incoming regulatory requirements.

See also: Financial blockchain in Latam: from exploration to application