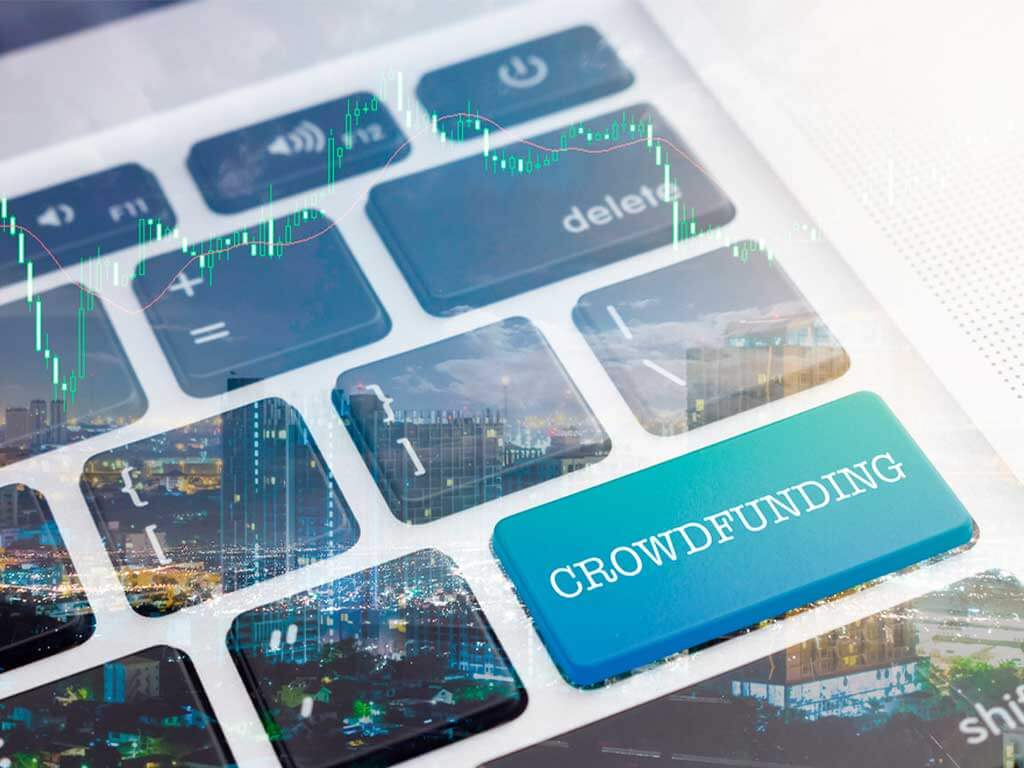 Peru is catching up to Latin American regional leaders with a new crowdfunding regulation, which it hopes will not just spur the local fintech industry - but also help local small businesses access capital.

The Peruvian Securities Market Superintendency (SMV) has given the green light to crowdfunding regulations in Peru, wrapping up a five-year process with a clear legal framework that experts say will help the sector thrive.

Under equity crowdfunding, investors receive shares in exchange for capital; while with loan crowdfunding, ventures borrow money to finance their business project, and repay it with interest.

Along with the new legislation, the country is expected to continue drawing its own regulatory roadmap for the fintech sector, although -considering the progress of neighboring territories-, it will have to improve the pace to remain competitive.

“It’s a risk-proportionate standard, compared to that of banking, which is not demanding too many measures,” she told iupana.

At the end of November last year, the SMV published the draft regulation  to gather comments from the industry and identify opportunities for improvement, and has incorporated several points of feedback into the final regulation.

Also, the crowdfunding agent now has 24 months – up from 12 months – to achieve the minimum capital required. In the first year it may reach up to 70% and in the second year it must be no less than 80%, and it must end the year at 100%.

“This makes us see that the SMV has been open to listen to the industry and that is very important, because it means that the regulator is helping innovation,” Vodanovic said.

Similarly, the platform’s responsibility was also one of the points adjusted in the new regulation. According to the initial draft regulation, the platforms had to evaluate the risk of each business to be financed, so that investors would know the level of risk they were about to assume.

For Álvaro Castro, director of Sumara Hub Legal, a Peruvian law firm focused on capital markets, innovation and entrepreneurship, the previous proposal represented a substantial problem, since it replaced crowdfunding with a risk rating agency, which would have consequences such as making the operation more expensive.

“What is being requested now is that the platform has all the information disclosed by the company or person who wants to receive financing so that investors can make their own evaluation and, it would also be linked to a credit bureau to include it in the financial system of who is asking for the investment,” Castro explained.

Although the evaluation of the ecosystem is not simple -as it must protect the interests of both parties-, the lawyer agreed that the regulator has taken a position of active listening, which he considers positive for the growth of the vertical in the territory.

Additionally, he hopes that the regulator will not apply a restrictive judgment from day one, but an “educational and supportive” attitude for new and future players.

The “flexibility” that specialists point to is also accompanied by a regulatory stance that is expected to help the crowdfunding industry grow.

And while the regulation will act as a promotional model for the growth of the fintech vertical, it will also address the needs of small and medium-sized companies that cannot access traditional financing, said Vodanovic.

“[MSMEs] go to the bank and they can’t get access because they don’t have credit history. So crowdfunding is an urgent alternative for them,” said.

At the same time, the director of Sumara Hub Legal explained that the speed of operating permits is also a point in favor of the new regulation.

On average, authorizations granted by the SMV take between one and a half and two years to be approved; however, thanks to the new regulatory framework, approvals would be executed in just 60 days.

“The speed at which the regulator is aiming has to do with the fact that it recognizes that this is an ecosystem that requires a lot of agility, because entrepreneurs are hardly going to enter a licensing process for which they have to wait two years. That would discourage them,” he said.

One area to overcome, according to Castro, is the requirement for handling investors’ money.

The regulation stipulates that investors’ funds cannot be in a company account, but must be held in a trust, an account subject to instructions, or an electronic money account, in order to avoid possible malpractices.

“It’s an objection of mine, but in practice the problem could be that it will be very difficult to launch a platform, as it will require you to partner with a bank, trustee or e-money issuer. This is one of the things we’re going to see if they end up promoting, or if the market will incorporate this requirement and ends up working,” he pointed out.

Sandbox as the next step

Another recent regulatory move in Peru has come from the banking regulator’s openness to ease the regulation of new models – better known as a “sandbox.”

The move comes in tandem with sandboxes being established in other Latin American markets as well as a move to create a single multi-jurisdictional sandbox, a project led by the Inter-American Development Bank (IADB).

“There is going to be a convergence, especially with those countries that already have some cooperation and collaboration contacts,” said Roberto Vargas, president of the Fintech Association of Peru.

From a broader perspective, Castro affirmed the fact that Peru is joining the regulatory trend in the region; however, he considers that the pace of regulatory development still puts the country at a disadvantage.

“This is a process that is not going to stop, but the problem is that it is not enough that it does not stop, the pace is very important, because we are competing with Colombia, Chile, Mexico, etc. It is not enough that we advance, we have to advance the same or more because we’ve had a late start,” he stated.

According to the lawyer, although the crowdfunding regulation is the first “good sign” regulation in fintech matters, it is likely that the sandbox regulation does not have the same profile, because -so far- it has exclusivity rules that would leave out players that do not belong to the financial system supervised by the SBS.

“We will see if the state or the government can quickly make the necessary corrections to move forward and make up for lost time,” he concluded.