Real time transfers are rapidly becoming a reality across Latin America, but getting customers to use them regularly remains a challenge. 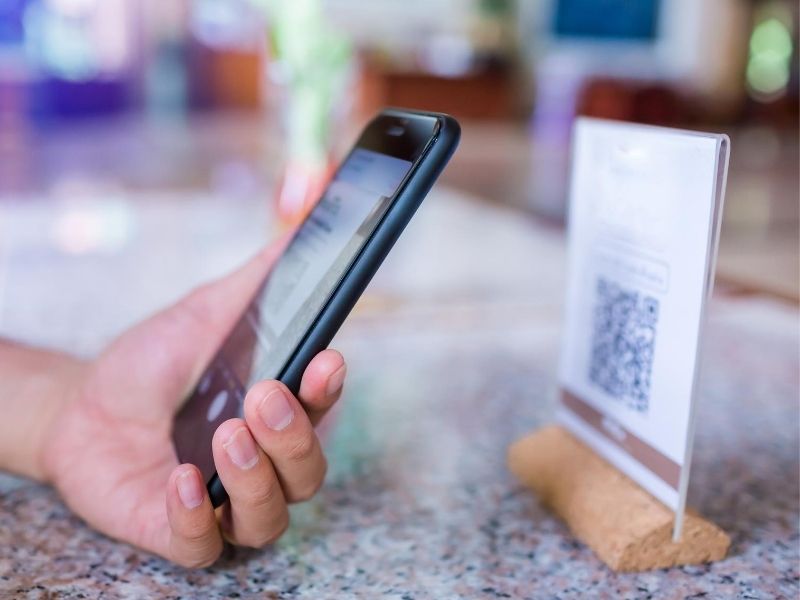 The pandemic has sharply increased digital transaction volumes across the region. Some people have tried out remote banking and fintech services for the first time, while existing users have increased their frequency of use.

But despite all the push factors for real time digital payments, in many cases it has not been easy to grow the base of active users. Specialists say greater interoperability and more integrations could help.

Latin America’s shift towards instant payments has been facilitated by different organizations in each country. In Mexico, the government pushed the instant payments infrastructure CoDi, with the aim of fostering financial inclusion and bringing more people into the formal economy. Similarly, Brazil’s government is due to launch an instant payments system later this year.

In other countries, the private sector has taken the lead. In Colombia and Peru, banks have clubbed together to upgrade their payments offering, developing interoperable systems for their end users.

Here’s our snapshot of the status of real-time payments systems in Latin America.

By bringing together banks, retailers, fintech, and other large and small businesses, the Central Bank aims to make CoDi the main payment channel in Mexico.

While the infrastructure is live and interoperable, CoDi’s usage has fallen short of expectations. Around 4 million Mexicans have signed up for CoDi, and around 220,000 Mexicans have made at least one payment, according to figures to mid-August.

“Today, digital payments, with different alternatives and solutions, are having a significant boom, but not necessarily CoDi,” explains Erick Padilla, director of operations at Dapp Payments, a Mexican payment network.

The Association of Banks of Mexico (ABM) projected that 37 million Mexicans would use CoDi by 2022, notes Padilla. However, in May this year, the figures reveal only 8% adoption. “CoDi has the potential, but the numbers are not coming up as expected,” he says.

While banks and digital wallets are the main companies connected to CoDi, the system should be further expanded, argues Padilla.

Almost 6 million Peruvians are digital banking users, a figure that’s increased rapidly in recent years – yet experts say the challenge of financially, and digitally, including the rest of Peru’s 30 million people is huge.

Banco de Crédito del Perú (BCP) launched Yape for instant digital payments in March 2017 and, to date, it has over 3.5 million “yaperos”. It aims to triple that usage figure in the year ahead.

In addition to working as a mobile or QR payment application, Yape has a virtual prepaid card that is available for customers that don’t have any bank account: all that’s needed is a national identification number.

This initiative for the unbanked could take a long time to show results though, argues Luis Barragán, a Peruvian specialist in financial services and technological transformation.

“Only 40% of Peruvians have a bank account,” he says. “There is mistrust, people do not trust digital media and prefer to pay in cash. Yape’s challenge is to reach these people and I think the way to reach it is through financial education.”

Although BCP argues that Yape is an app that competes against cash, PLIN is another challenger. This app, developed by BBVA, Scotiabank, Interbank and BanBif, allows immediate and free transfers between the banks in question, a service that Yape does not offer. Around 1 in 3 digital banking users in Peru are signed up to PLIN.

This platform, developed by the fintech Minka and Colombia’s ACH clearing house, was launched in late 2019 and allows users to make bank transfers in seconds from the cell phone.

Davivienda, Nequi, and Banco Caja Social are among the eight financial institutions that work with the platform, which, since launch, has carried out more than 345 thousand interbank transfers. Still, this platform is also facing growth challenges.

“We have set a goal that now I see a bit difficult to reach, which is 1 million 500 thousand transactions by the end of the year,” Gustavo Vega, president of ACH Colombia, told iupana a few weeks ago. The slower pace of adoption is due to delays in signing up new financial institutions to the system, he said.

For its part, the Colombian Banking and Financial Entities Association (Asobancaria) revealed that digital payments increased by 45% during pandemic lockdown and that, once the isolation period is over, 46% of clients plan to increase their use.

At the same time, Colombia – where 85% of the population is classified as financially included – is seeing a boom of virtual wallets, with 15 such products in the market.

Latin America’s newest instant payments system is gearing up for launch in November.

After a long process of regulation, development and ecosystem building, Brazilians will be able to register for PIX from October, and pay with it from November.

The Central Bank-sponsored project aims to improve the payments and transfers experience in Brazil, with free person to person transfers, and regulated costs for payments to companies. As with Mexico’s CoDi, banks and fintechs will add PIX functionality to their apps.

To use the platform, users will need an email address, phone number or identification (PIX Keys). Money transfers will take 2-10 seconds, maximum, and the service will be available 24/7.

The big question: will it succeed in gaining critical mass quickly?

More News
Cybersecurity: “From playing defense to being proactive”

13 January, 2021
LatAm fintech insights
Get the scoop on how your peers, competitors and clients are using fintech to get ahead. Leave your details to receive iupana's exclusive, in-depth coverage of banking technology in Latin America and the Caribbean in your inbox on Monday mornings. (You can unsubscribe in one-click if you decide it's not for you.)
Webinars on-demand
You may also like