Brazil’s central bank-backed system for instant payments based on QR codes is taking shape, even as banks and fintechs develop their own apps 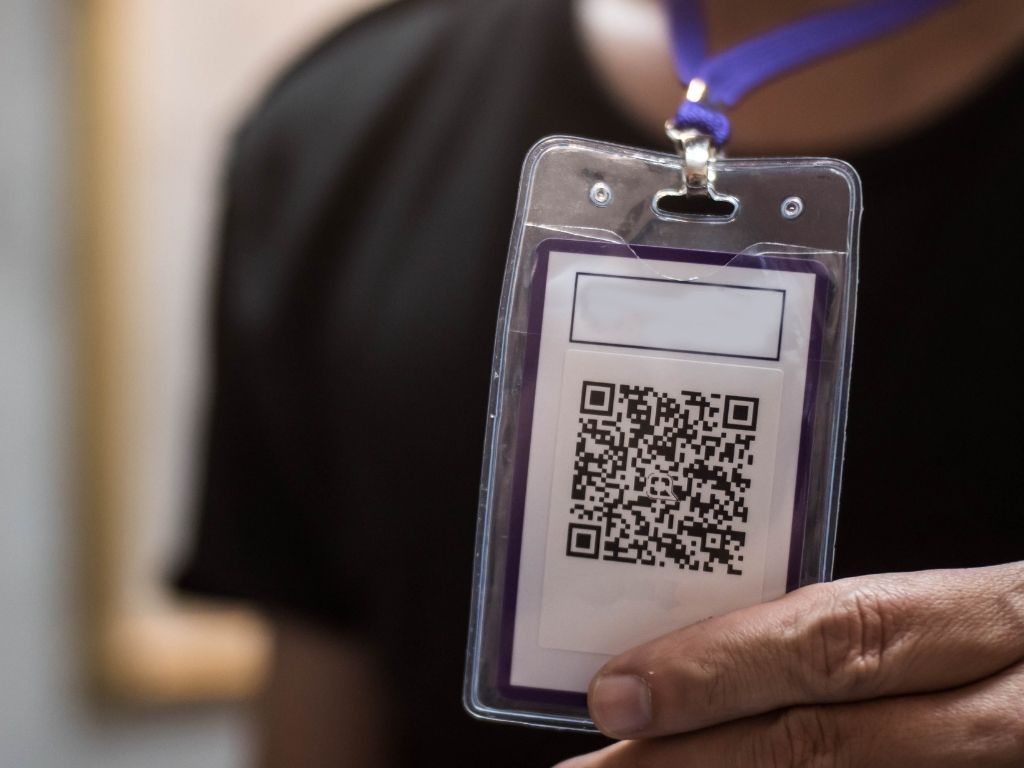 Brazil’s central bank is closely watching the growth of new digital wallets as it prepares for a round-the-clock instant payments system.

The BCB aims to launch the new payments system in November 2020. It will allow payments and money transfers to clear within seconds at any time – including weekends and holidays.

The central bank-sponsored initiative comes as the private sector rushes to launch its own payments platforms: Itaú, for example, has garnered strong interest already in its proprietary payments app.

It’s a phenomenon the regulator is watching closely.

“We see an active movement of emergence of e-wallets,” Carlos Brandt, deputy head of financial market structure and competition at the Brazilian Central Bank, told iupana.

But as long as the market remains competitive, the Central Bank welcomes the new services, he said. “If they represent an attempt at neither market dominance, nor any move against BCB’s indication or policy of creating a competitive environment, they will be seen as healthy,” he noted.

As it develops the new payments system, the BCB says it wants instant payments to be as simple as selecting a name from a contact list on a cell phone or snapping a QR Code.

“The Brazilian Instant Payments Ecosystem will provide a new payment dynamic and will open new opportunities for different companies,” Brandt said at the Mobishop conference in São Paulo on October 8.

The planned new payment system responds to a need for digital services while also simplifying the environment for payment service providers, he said. In addition to the speed, availability and friendly UX, a key pillar of the system will be its open architecture, offering room for a range of use cases – including peer to peer payments, peer to merchant, business to business and payments to and from government.

The central bank expects QR Codes to be a critical element in the new payments system. The QR codes will carry just the minimum information needed for a transaction, to ensure compatibility with basic mobile phones, said Breno Lobo, senior advisor to the department of banking and payments operations at BCB.

Users will need a smartphone, and an account and app from a payment service provider (PSP). “Instant payments do not intend to put out of the market any existing payment means, such as credit or debit card, bank slip or cash, but to add an alternative,” Brandt said.

Currently the BCB is developing forms of participation between institutions and building liquidity provisions for the platform. It has until December to finalize the accompanying regulation, and until June to release interoperability policy.