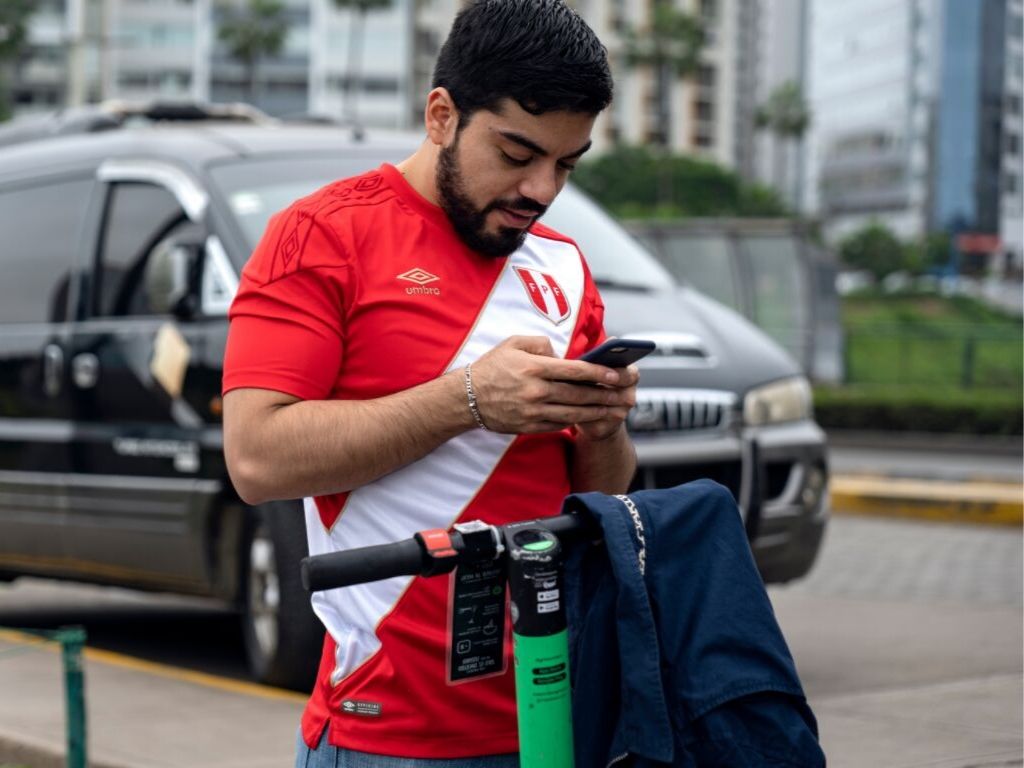 Peruvians are banking twice as much through virtual channels compared to two years ago, as Banco de Credito and Interbank accelerate digital transformation

Two major Peruvian banks have seen rapid growth in digital channel usage over the past year, in both corporate and retail customers, as Peruvians embrace mobile banking.

The surge comes amid skyrocketing growth in digital banking in Peru. The amount of money flowing each month through digital channels has nearly doubled since 2017, according to central bank statistics.

Banco de Credito del Peru (BCP) nearly doubled the number of transactions over digital channels in the past year. The bank registered 42 million mobile banking transactions in the second quarter of 2018, a figure that grew to 81 million in the same period this year.

Mobile banking now accounts for 42.2% of all client transactions at BCP, although the bank’s statistics roll together money transfers with non-financial transactions such as balance inquiries.

Interestingly, BCP’s push to mobile banking has come at the expense of internet banking: transactions over this channel fell by 13% over the past year.

BCP said more stability in its mobile app had encouraged usage, in addition to its Paolo no va al banco marketing campaign.

In traditional channels, BCP  – the country’s biggest lender, with a loan book of PEN 89 billion ($26 billion) and a market share of 29% – is shrinking its branch network. It closed 32 branches over the past year, leaving 403 open. At the same time, it is increasing bank agencies – a network of corner stores, pharmacies and other small businesses where Peruvians can carry out financial transactions. BCP added 484 agencies over the year, of which around three quarters were outside Lima. BCP has close to 7,000 agencies across the country.

BCP aims to have 40% of its clients using digital channels, but it did not disclose the current proportion.

At Interbank, which has a 12.4% share of Peru’s lending market with a PEN32.7 billion loan book, digital channel usage is also increasing strongly.

Some 60% of Interbank customers use digital channels and a quarter of its customers do all their banking over digital channels, the bank reported last week. Those numbers are strong, but represent incremental growth for the bank – up from 46% of digital users and 19% of fully-digital customers a year ago.

The digital business accounts have received a warm welcome: Close to half of all business that opened accounts with Interbank in June did so online.

Interbank said it sells around 43% of its products via digital channels.

Digital banking in Peru picks up

The acceleration in digital banking at Interbank and BCP reflects a broader trend for Peruvians.

In 2013, Peruvians spent roughly the same over virtual channels as they did by check – around PEN 27 billion a month. But where check payments have gradually waned, digital banking has risen rapidly.