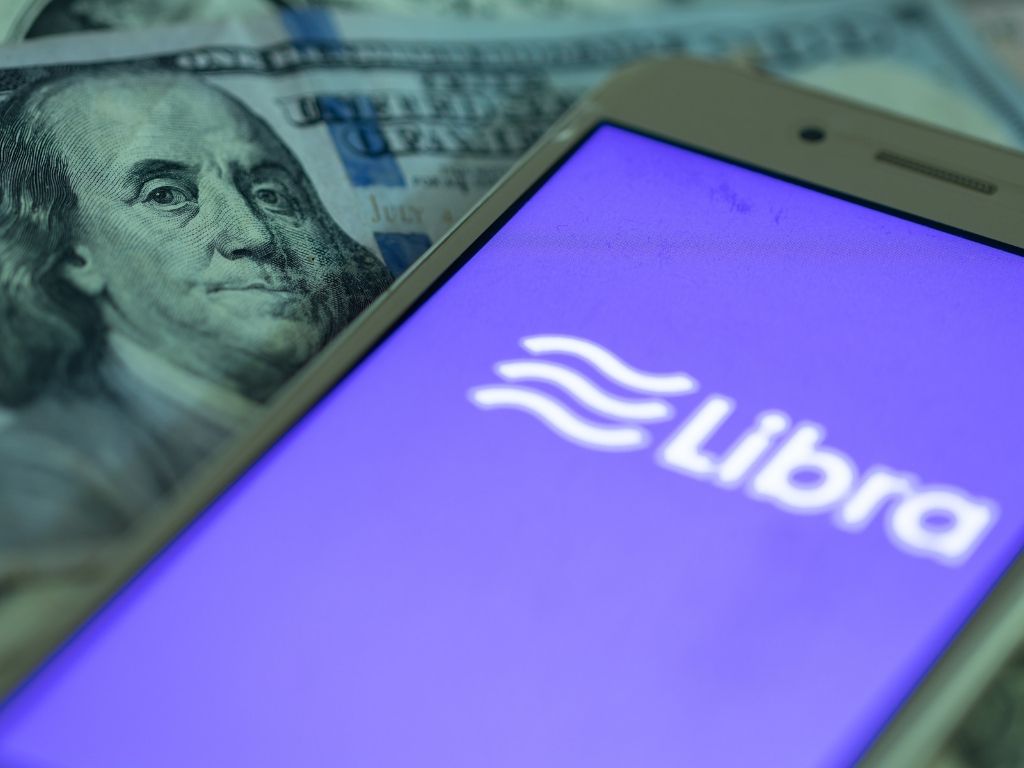 In Latin America, big tech and banking are increasingly overlapping. As the divisions between banking and technology blur, the two sides are teaming up - but also competing against each other.

Mercado Libre hit a milestone in June. That month, the company’s payments division processed more payments away from Mercado Libre than on the e-commerce platform. For the first time, Mercado Pago was not just a system to facilitate purchases on the mother ship. It was a payments processing business in its own right.

The advance for the Mercado Libre group – Latin America’s first home-grown big technology company – illustrates a fundamental change in the financial services industry. And a growing point of tension. Big tech companies are moving into services that traditionally have been the domain of regulated banks.

Amazon, Mercado Libre and PayPal offer loans to their clients. Apple users can apply for a credit card from the company better known for selling expensive cellphones. Digital wallets, such as Uber Cash, allow people to “store value” in their account – arguably, that’s simply big tech jargon for taking deposits.

So as the biggest digital platforms add lending, deposit and payments services, in pursuit of the ultimate frictionless customer experience, where does that leave banks? Taking deposits and lending out cash is their core business. What happens to their business models as big tech edges into their territory? It’s perhaps the biggest challenge to banks globally since the financial crisis in the US and Europe a decade ago.

“Ten years ago, banks were competing with other banks,” says Claudio Rodrigues Oliveira, head of digital transformation at Interbank in Peru. “There was competition, but it was stable.”

Complicating matters further, often Big Tech’s financial services forays are underwritten by investor largess or more profitable divisions of their business. And to top it off, big tech companies don’t hold banking licenses. They are free of the regulation that requires banks to maintain extensive compliance and risk management systems.

“Facebook used to talk about moving fast and breaking things,” says Daniel Kennedy, vice president for digital banking at Scotiabank Chile. “A risk management system won’t let you do that. And strong risk management is the beating heart of credit.”

Big tech companies – digital platforms with massive customer bases in multiple countries – are growing at a blistering speed. Typically, that is thanks to offering a highly useful product or service at a low cost and, critically, with impressive digital customer experience.

As they move into financial services, two elements in particular pose threats to banks: their extensive user bases and their cutting edge data analytics.

“They already have clients who they can connect and facilitate transactions for over the same platform, or outside it, on a big scale,” says Emiliano Porciani, head of digital banking at Banco Galicia in Argentina.

“This can become an opportunity for banks, by accessing these audiences to offer services and complement what the big techs offer themselves. It can also become a threat, given the new and more complicated competitive landscape.”

The comment goes to the heart of how bank executives view the growth of digital commerce platforms. There is opportunity here, to work with big tech in jointly profitable endeavors. But it’s a delicate union: if big techs were to get banking licenses, the playing field could quickly tilt in their favor. And even without becoming regulated entities, big techs are making such a mark on digital experiences that banks are frantically working to keep up.

Banks also have an advantage in a key area over big tech companies, notes David Schwartz, head of the Florida International Bankers Association. That advantage is trust. While retail clients may be more fickle, for wealthier customers and corporate accounts, the reliability of banks remains paramount.

“For larger customers, trust is very important,” said Schwartz. “What is their backing? We saw during the financial crisis, that when things happen to the financial system, the federal government steps in. That’s a key point.”

Closely related to that are the benefits of banks’ regulation and compliance requirements.

“Banks have something in their DNA that tech companies don’t have: Risk management,” says Scotiabank’s Kennedy. “It’s something that banks do really well. Scotiabank is world class in credit risk analysis. That’s not something that big tech has or is developing.”

These advantages are driving partnership opportunities. BBVA has partnered with Uber in Mexico to offer drivers a debit card. In Brazil, Apple leveraged Itaú’s financial infrastructure to launch ApplePay.

And then there are the banks that bank the big techs. One of those is Citi, which offers a suite of APIs that facilitate big tech’s services.

“When you order a ride share, you don’t even pay, you just confirm you want the ride,” says Driss Temsamani, who oversees digital channels for enterprise clients at Citi Latin America.

“Behind the scenes, when you purchase or request a ride, there’s an API connection between the big tech and their corporate bank account. They debit your account and credit the account of the big tech. We end up powering the ecosystem.”

As banks work with the world’s biggest digital platforms, they are also learning from them – and wary of them.

Big techs have set a new global standard in digital customer service. They lead the way in intuitive mobile experiences. Banking is just one of several industries that is trying to improve its digital presence to match.

“We look at how big techs interact with clients, to see what we can learn,” says Interbank’s Rodrigues. “But we also look at them as a competitor.”