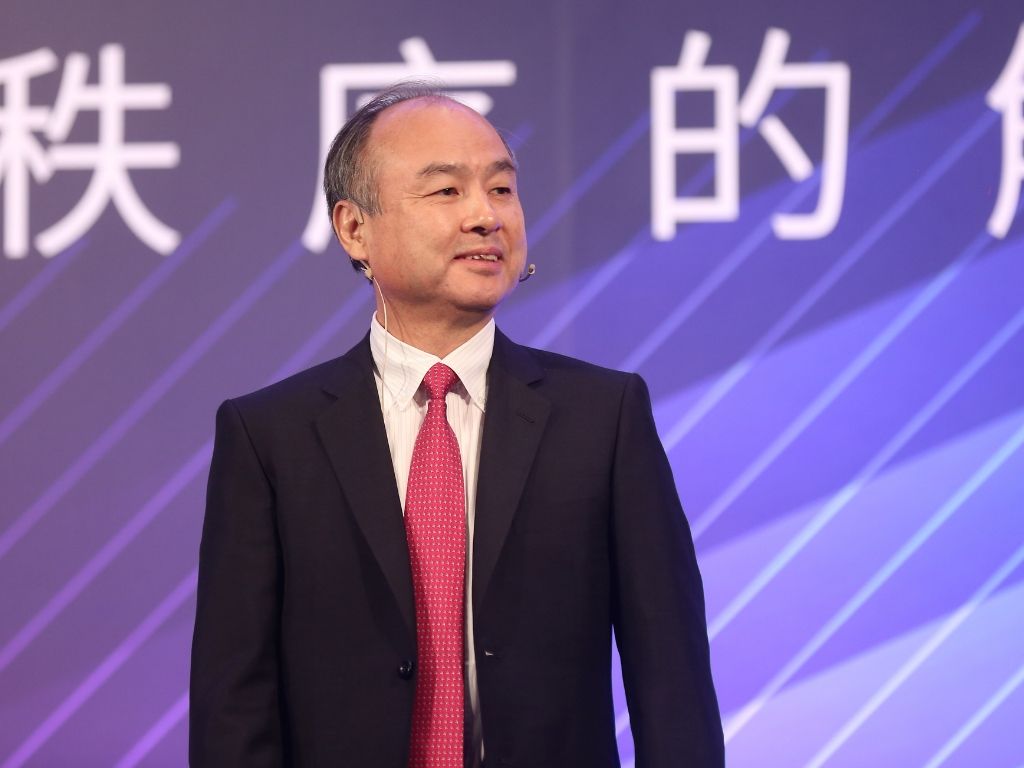 Fintech startups in Latin America have hit the global spotlight this year as big firms attract multi-million dollar rounds of capital and international investors such as Softbank bet heavily on the region. But a scarcity of early-stage investment funds is a stumbling block for many LatAm fintech startups

As global investors plow records amount of capital into Latin American fintech, the region’s scarcity of early-stage funds continues to be a barrier for founders, according to industry insiders.

LatAm fintechs announced $827 million of debt and equity investments in the first half of this year. That follows a record year for investment in 2018, with venture capital investments in Latin America – across all industries – coming close to $2 billion.

Since the start of this year, some of the region’s most mature startups have attracted investment rounds in the hundreds of millions of dollars.  A $5 billion technology fund established by Softbank – led by Masayoshi Son, pictured – powered jumbo rounds for Creditas in Brazil and Clip in Mexico. Nubank closed a $400 million capital raise in July.

Yet, despite the influx of capital to Latin American fintech, little is being allocated to early-stage startups. That creates huge challenges for founders raising initial rounds of capital.

Half of respondents to a iupana online survey on barriers to fintech fundraising said that a lack of angel investors and seed-stage funds was the biggest hurdle for fintech startups to raise capital. A fifth pointed to presentation difficulties including English language abilities – a criticism leveled by judges in a recent global fintech competition. Another 20% pointed to the difficulty of finding a good fit between investors and entrepreneurs.

“There is very large funding gap between the seed and Series A rounds that make it harder for startups to grow and sustain themselves as they approach scale,” said Andres Fontao, co-founder and managing partner at Finnovista.

He points to a limited number of local or regional venture capital funds – and fewer still with startup-friendly negotiations and rights – combined with a dearth of corporate venture capital opportunities, as hurdles for early-stage companies.

Brazilian payments startups Stone and PagSeguro listed on US stock exchanges earlier this year, in landmark deals. Yet they are the exception to the rule.

“Very few are successful in taking the IPO route,” said Fontao. “It was once thought that corporate acquisitions were the clear path to exit for entrepreneurs and investors, however with anti-trust officials recently rejecting Walmart’s acquisition of Cornershop this path is put into question.”

“We are hearing and seeing more and more foreign VCs and local/regional VCs actively pursuing Fintech deals in the region. CVC is become more active in the space.”