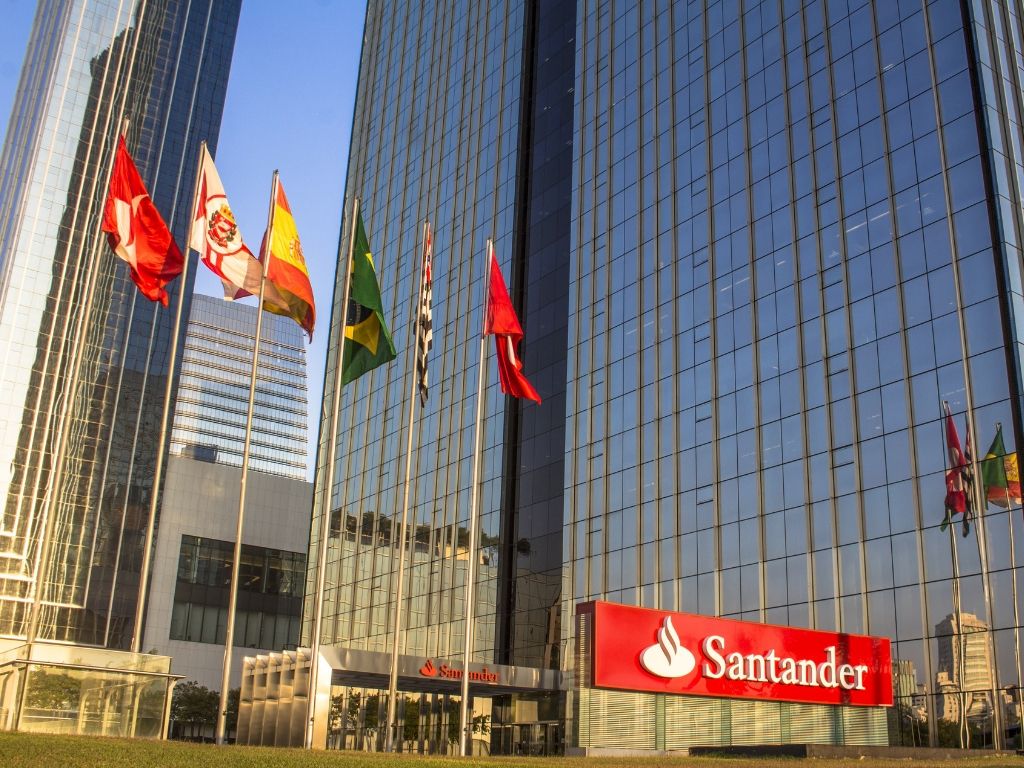 Santander, Bradesco and Itaú have posted double-digit growth in their numbers of digital customers as innovation investment pays off

Brazilians are flocking to digital channels, according to results from some of the country’s biggest banks.

Of the three biggest privately-owned banks, Santander is leading the pace of digital onboarding. The Spanish bank reported 12.7 million digital users at the end of June, up from 9.5 million a year ago, representing growth of 33%. That came as the bank also reported profit and loan book growth in Brazil – although it said its efficiency ratio in the country had slipped.

Individual digital users at Bradesco increased by 1.7 million, to reach 15.1 million in total. Interestingly, that was more than at its digital bank, Next, which added half a million new users in the first half of the year, to reach a total of 1.1 million active users. Bradesco forecasts 1.5 million Next users by year-end.

Itau Unibanco has increased retail clients that use digital channels by 1.6 million over the past year, to reach 11.9 million in total. Corporate clients using digital channels grew by around 100,000, to 1.2 million, the bank reported in its second quarter results.

A full 81% of retail payments transactions are done over Itau’s digital channels – up from 66% a year ago, the bank reported. Lending and investments lag, with just 20% and 46% respectively, conducted digitally.

Santander’s growth in digital customers in Brazil is steady compared to Mexico – where growth is rocketing – and Argentina, where it has fallen sharply.

Santander has nudged up its market share of loans but lost ground in deposits in Argentina. It’s pool of “loyal customers” also shrunk by 3% in Argentina.

Brazil’s other big banks – Banco do Brasil and Caixa Economica Federal – are due to release financial results later in August.