Blockchain in banking: From concept to reality 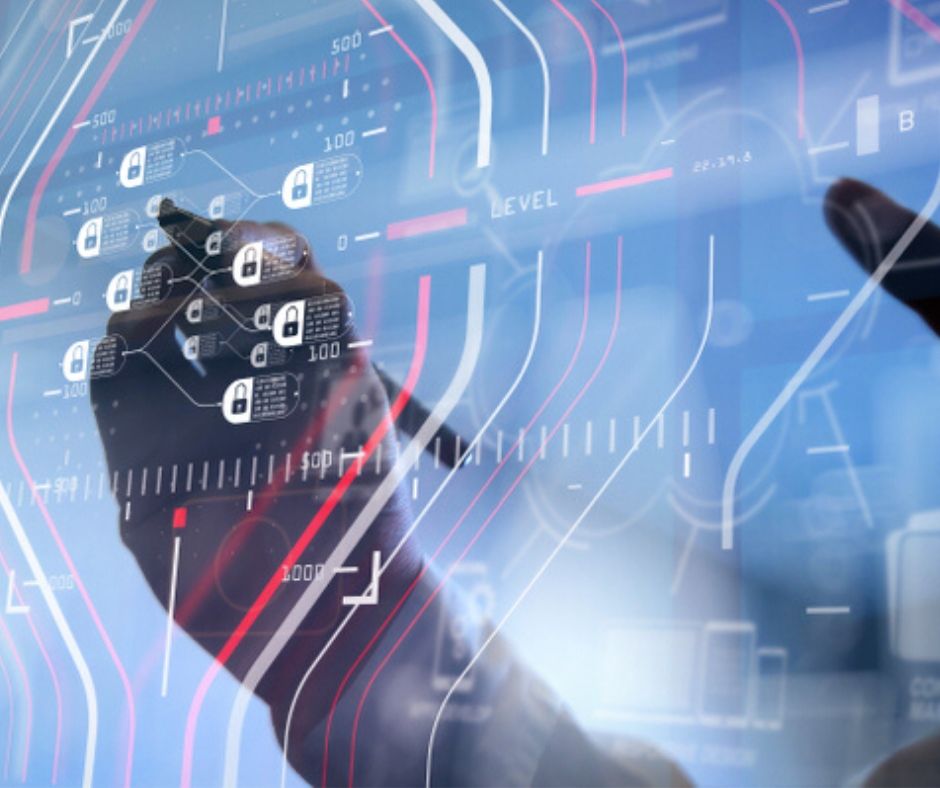 Blockchain is gaining momentum as a tool for the financial industry, but its complexity remains an obstacle to its adoption

Blockchain as a technology is gathering more and more users in financial services. But the complexity of applying it has been a difficult issue for many organizations.

Agustin Ferrari, Co-Founder of Atix Labs, an Argentine software laboratory, says there are many financial entities that have approached the company in search of blockchain solutions, but without a clear horizon of how to apply them.

“There are many concepts where you can show the value that blockchain has,” he explained recently in the webinar “Blockchain: Challenges and Opportunities in the Financial Sector” organized by Axon Headhunting.

“There is the part of digital certification, asset tokenization, smart contracts, decentralized digital identity closely associated with protecting the identity of the individual, etc.”

This technology “represents a claim in a digital, distributed registry – like a blockchain network,” said Alexis Texeiro, CEO and founder of Assets Labs, a Spanish company for asset monitoring and company digitization, in the virtual event.

“These tokens are always linked to specific accounts called wallets or purses that allow holders to save or transfer them. The tokens are fundamentally transferable and, generally, the owner is the owner of the wallet that stores and controls them.”

Blockchain has a lot of potential in financial services. In Latin America, financial institutions have tested the technology for various uses: increasing transparency and speed of international payments, facilitating insurance verification processes, streamlining securities lending on a stock exchange – even to create a digital currency.

However, for all the talk of the blockchain revolution, for this solution to really make an impact, it is important to highlight its usefulness above all, says Lluis Más, CEO and founder of the Blockchain Institute and Technology. Talking about the details blockchain can make people switch off, he says. “You should always look for practicality.”

As with other technologies, blockchain can significantly help in the financial sector – but it’s important to focus on usability, the experts agree.

“One of the key points to talk about blockchain, cryptocurrencies or wallets, is to start talking based on what is needed. Nobody is interested in knowing that behind there is interoperability between blockchains or how it connects with the banking system,” adds Ferrari.

“The next crypto applications, in order to have a mainstream impact, should not have terminology that only people in the blockchain environment know, but the user should be able to use them without knowing that the blockchain is underneath. That is going to be the key and the only way in which this can be transformed into something of daily impact,” he said.