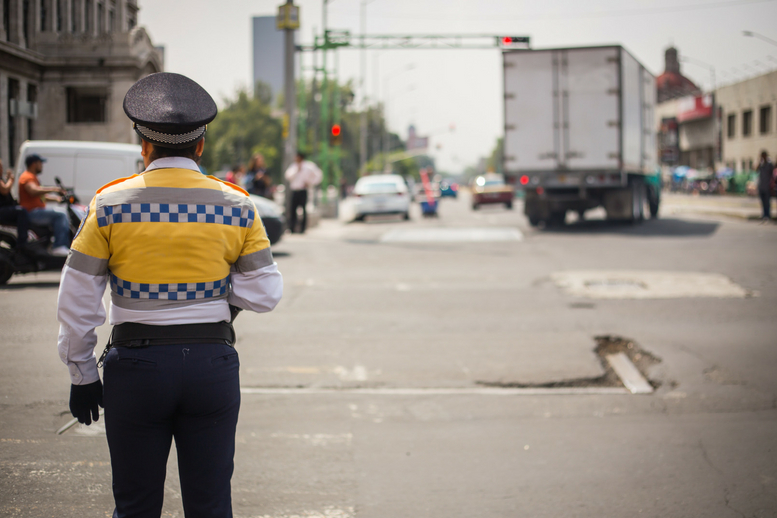 A project in the prototype stage could cut costs, and fraud, for insurers according to the industry association AMIS

Agustin Aramburu was working at the Mexican unit of French insurer AXA in 2016 when he identified an opportunity to streamline the verification process for car insurance via blockchain technology.

All vehicles traveling on federal roads in Mexico must be insured, while cars registered in Mexico City are also required to carry insurance.

Yet enforcement is lax and compliance has been discouraging. Only one in three vehicles are insured in the country, according to Mexican insurance industry association AMIS.

At the same time, authorities lack tools to verify whether policies are legitimate. And fraud is rampant.

“We found a problem, which is that it’s difficult to prove that a paper that appears to be an insurance policy is valid,” says Aramburu, who has since left AXA to run his own company. “There are many properties of blockchain that could solve real problems.”

Aramburu’s blockchain project won a prize for innovation and was adopted by AMIS, which has created a prototype together with IBM on the Hyperledger Fabric blockchain.

Digital tools are challenging the insurance industry to reinvent its operating models. Through blockchain, insurers can share information anonymously and fluidly. This data then operates as a historical record that all users can tap into and trust.

The process is similar to an electronic signature, with insurers confirming online that policies are legitimate. It also provides consumers with greater protection. There’s no need to input personal data, such as phone numbers and addresses. And the insurer can’t deny that the vehicle was covered by insurance.

The system could eventually be deployed to impound lots where cars have been towed, to emissions-testing centers, body shops, insurance adjusters and even police officers for verification.

“When there are more participants, there is more trust and savings,” explains Baltazar Rodríguez, strategic technology consultant for IBM Mexico.

The AMIS prototype could result in significant cost savings for insurers, Óscar Casado, director of the value and digital services unit of AMIS, said in a statement. “Blockchain solutions bring the benefit of certainty, at a lower cost associated with processing and management. Introducing blockchain in certain points of the value chain of our associates would reduce fraud, time and costs.”

If widely adopted, insurers could share information in real-time and with greater certainty. This would reduce paper trails and free up back office employees to do other work.

“Once the network is connected via blockchain, you can check information without talking to anyone,” says Rodríguez, who sees the potential for blockchain to reduce red tape for medical insurance as well.

Through blockchain, hospitals could corroborate insurance coverage more quickly. Patients potentially could be reimbursed for expenses within hours rather than weeks. And prescriptions could be vetted more easily.

Mexico passed legislation in 2012 to encourage the use of electronic signatures, and many government processes have since migrated in that direction. This positions the country to rapidly adopt blockchain technology.

The biggest leap for businesses considering blockchain, Rodríguez says, is the decision to change the way they operate. The model involves centralizing information and the benefits are distributed among all who participate. The more counterparts involved, the more benefits for the sector.

“For those who are interested in blockchain, using it for “my” business isn’t the right direction. The benefits of the ecosystem are benefits for all,” concludes Rodríguez.