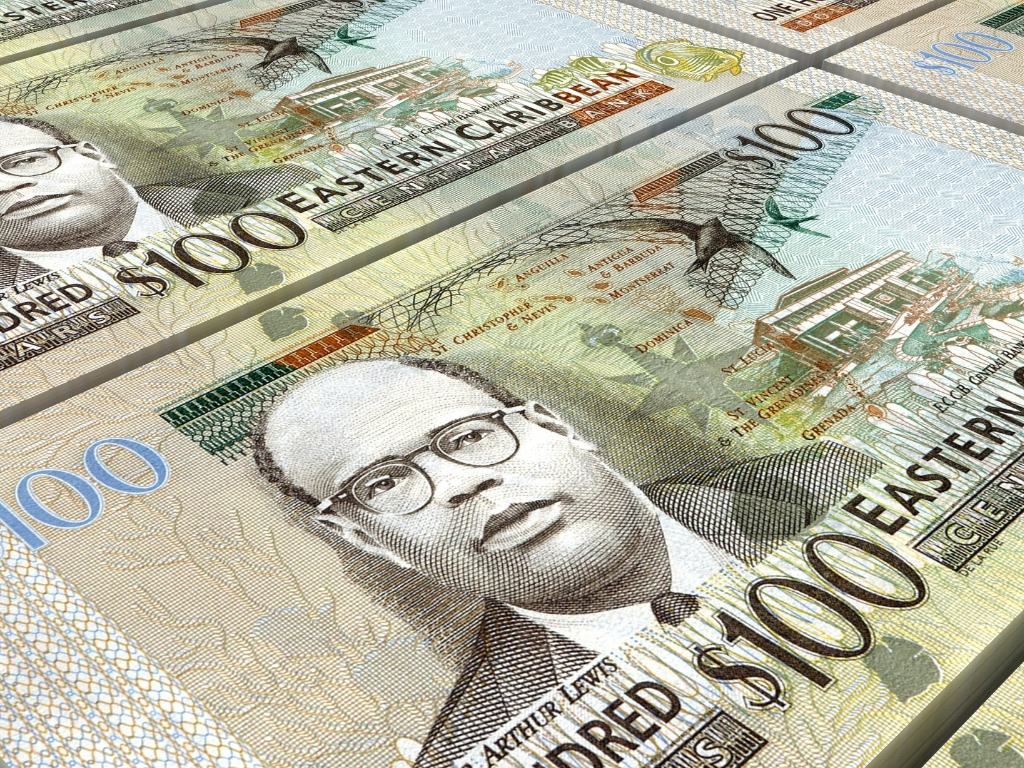 The Eastern Caribbean Central Bank is recruiting local banks for a blockchain-based digital currency pilot that it hopes will cut the cost of financial services and drive financial inclusion.

It plans to mint a blockchain-based version of the local currency, the Eastern Caribbean dollar (XCD), in a six-month pilot set for 2020.

The Eastern Caribbean Central Bank (ECCB) controls monetary policy in eight small islands. Financial services are expensive in the region: transporting cash between the islands is costly; and banks, wary of being cut off from global networks, spend a lot on complying with international regulations.

The ECCB hopes that a digital currency system will cut the high costs of both cash and the formal financial system.

“When we survey our current payments landscape, we cannot help but conclude that payments are still too slow and too expensive,” said ECCB Governor Timothy Antoine. “Although a full-scale analysis of the social cost of physical cash in the ECCU has not been carried out, it is indisputable that the costs of cash services, inclusive of transporting, storing and securing, are extremely high.”

The new digital currency, referred to as DXCD, will be available for customers to pay merchants, and for peer to peer transfers. It will be managed on a private, permissioned blockchain running on IBM’s Hyperledger Fabric platform.

The ECCB will manage the DXCD in the same way it manages cash: it will have sole authorization to issue and redeem the currency, thereby controlling the number of units in circulation. Banks and some non-bank financial institutions will be licensed to distributed the DXCD.

“The objective of this pilot project is to assess the potential efficiency and welfare gains that could be achieved: deeper financial inclusion, economic growth, resilience and competitiveness in the ECCU – from the introduction of a digital sovereign currency,” said ECCB Governor Timothy Antoine.

The ECCB estimates that development and testing will take around 12 months, and it plans to run a 6-month pilot next year.

The pilot will run in three of the currency union’s eight member countries.

If successful, the DXCD could improve access to financial services, Rawdon Adams, chief executive of Bitt, told iupana. The Barbados-based tech company is developing the infrastructure for the pilot project.

“This will introduce technology that’s a lot cheaper than what banks can offer, and it has potential to broaden access to financial services that a lot of people can’t afford right now,” he said.

Additionally, the system will boost regulatory compliance processes, he said – not just in the onboarding process, but also by better recognizing suspicious transaction patterns.

The Bank for International Settlements last year cautioned on the potential for central bank digital currencies. In a working paper released last year, it said that the benefits could be limited if a fast and efficient retail payments product already exist.

Such a system does not exist in the Eastern Caribbean Currency Union. The ECCB did not respond to a question from iupana about why it chose a digital currency solution instead of a  digital payments system for retail users.