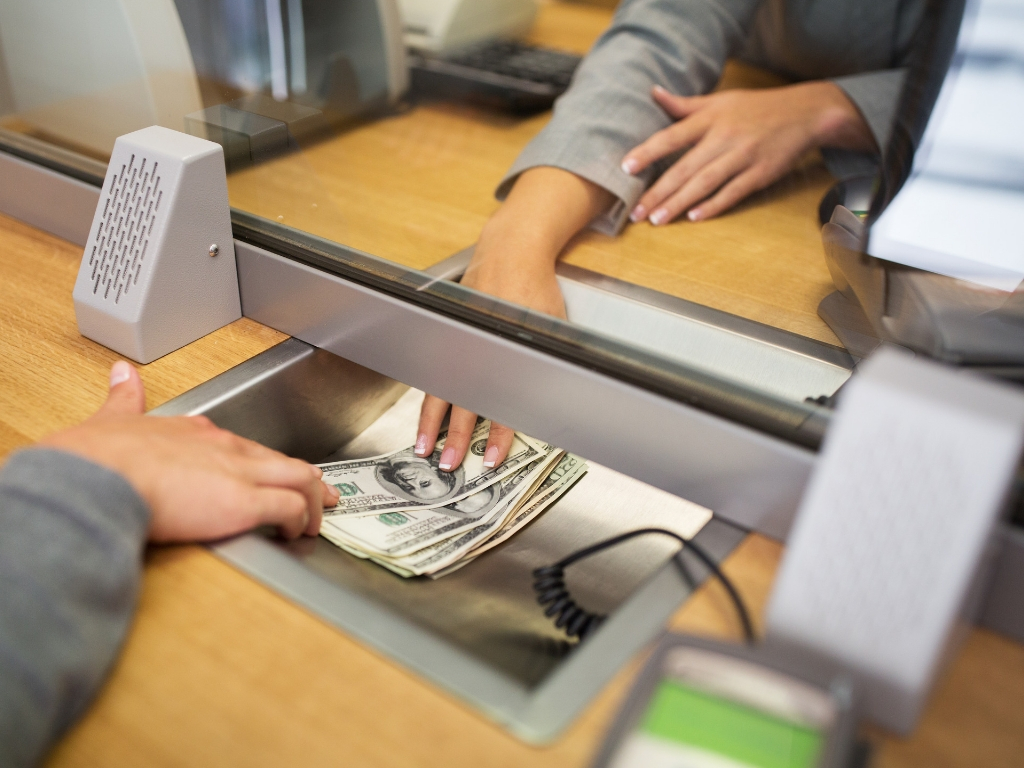 Bradesco joins Itaú in signing up to a blockchain-based system for international money transfers, as technology intensifies competition in currency conversion and international payments

Banco Bradesco plans to join a blockchain-based system for international money transfers backed by IBM, it said last week. The Blockchain World Wire aims to bring together payment messaging, settlement and clearing. The cryptocurrency-based system will offer a more direct model for international payments than the traditional interbank system, IBM said, by cutting out intermediaries.

The interest by Latin America’s biggest banks to innovate in cross-border payments reflects a move towards new technology to shake up this once-stuffy market.

That, in turn, is set to cut costs – and trim back a revenue stream for banks.

Cross-border payments involve a complex web of processes: including compliance with anti-money laundering and know-your-customer regulations, foreign-exchange conversion and risk as well as the settlement and clearing process.

Latin American fintech startups and banks are offering new services to corporate and retail clients to improve parts of that process. And behind the scenes, sharp competition is forming between some of the world’s technology and finance giants in a market that, globally, brings in some $200 billion in revenue each year. IBM, Western Union, Swift and Ripple are vying to be the global rails of choice in the years ahead.

Banks, via the Swift network, have traditionally dominated the cross-border payments market. That traditional process attracted a reputation for being slow and opaque: often senders would not know when their transfer would arrive – or even how much would ultimately land in the recipient’s account.

Swift’s Global Payments Initiative, gpi, aimed to tackle that by improving transparency over the process – and making it faster. Some 3,500 banks globally, which account for 85% of Swift transfers, have committed to gpi. Yet the rollout is taking time. By the end of 2018, just over half of all Swift’s cross-border payments messaging was made over gpi, up from 15% at the start of the year.

As Swift corrals banks onto the gpi, new competitors are pulling them away with offerings of better, more effective international payments rails. Ripple, and now the Blockchain World Wire, are signing banks up to digital asset-based platforms. Western Union, since the launch of its Business Solutions division a decade ago, promises faster, more transparent clearing via its own rails for banks and their corporate clients.

Payments startup Flywire offers a new set of rails – but teams up with domestic players as necessary to offer a localized product. The company expects to process around $5 billion to $6 billion in domestic and cross border payments this year. “We don’t sit on top of other payment rails, we manage everything ourselves,” says Ryan Frere, VP of Global Payments.

The process of switching currency has often added cost and complexity to cross-border transactions, particularly in Latin America.

“In some countries the exchange rate is highly volatile,” says Rafael Ayala, who heads up Latin American payments for Flywire. “That’s a challenge for any company that does cross-border business.”

In Peru, local startups are tackling currency conversion directly. Rextie, which launched in 2017, offers a digital currency conversion platform – taking online what many Peruvians do in person, literally on the street – as well as a white-label anti-money laundering service.

Matias Maciel, co-founder and CFO of Rextie estimates that Peruvian banks take a 15 to 20 cent cut on foreign exchange transactions. Rextie, which runs on automated digital process as much as possible, takes a spread of two to three cents, he says.

“This is going to be the future of foreign exchange,” he says. “The digital world will be more and more present.”

An end to FX triangulation

Many Latin American business, however, have more than one currency conversion headache.

Consider the example of a theoretical Colombian company that imports goods from Mexico. To import from Mexico often currency conversions have to be triangulated through US dollars, adding time, complexity and cost to every cross-border payment.

And either the importer, or its counterpart in Mexico, need to take foreign exchange risk during the time the transaction takes to clear.

New payments rails are promising an end to the triangulation dilemma. The Blockchain World Wire, for example, boasts over 1,000 direct currency pairings.

“It generates a lot of value for our clients,” said Felipe Jaramillo, head of treasury solutions at Acciones y Valores. “The exporters have saved money by dealing directly in mexican pesos, and the Mexican counterparty doesn’t have the risk of dealing with USD.”