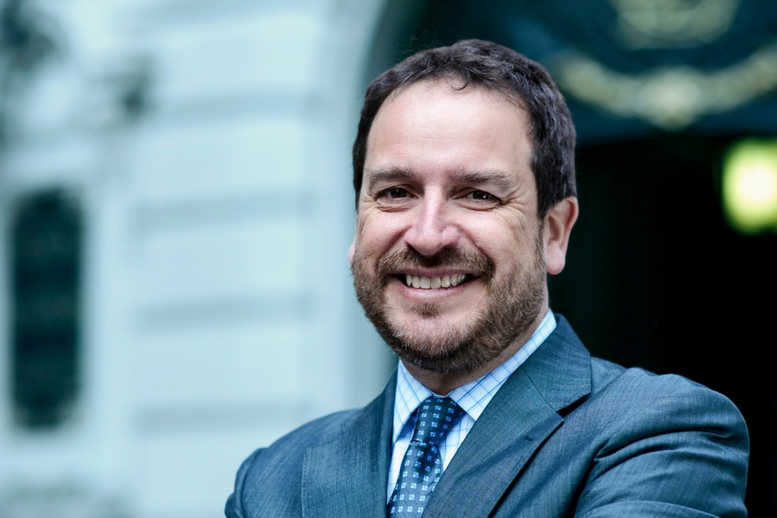 The Santiago Exchange, fresh from launching a blockchain-based securities lending platform, is aiming for a market-wide system that could revolutionize back-office operations, the CIO told iupana.

The stock exchange’s first foray into blockchain has given its leadership a clear sense of where the technology can be effective – and where it is not, Andrés Araya, CIO, said.

“We are looking at more use cases and we are proposing to the market that we work together to establish a blockchain network that could support multiple use cases and multiple applications,” he said.

The exchange is looking to set up a consortium of market intermediaries and tech companies, to develop the securities lending pilot project into an “enterprise grade” system. Initially that could encompass aspects that need cooperation, such as DevOps: incorporating and updating software, for example. And eventually it could lead to a marketplace-type arrangement.

“Market players that partner with us could create their own applications without needing their own blockchain network, for example to serve their clients or other intermediaries,” he said.

In addition to looking at new use-cases for blockchain, Araya says the exchange wants to keep “evangelizing” the technology and encouraging its clients to set up their own nodes and connect through APIs, “to take full advantage”.

Araya’s team developed the securities lending platform on Hyperledger Fabric, launching it in July last year. They chose securities lending – which is used for short-selling – as the first use case for the technology after examining the most laborious processes at the exchange. The blockchain implementation has cut the time to verify contracts for securities lending with the stock exchange from four or five days, to a matter of minutes.

“The change improves the flow of trading and simplifies the process so that more actors can get involved in these businesses,” he said.

Many institutions have focused their tech efforts on customer-facing mobile initiatives, leaving back-office to trudge on with antiquated software and processes, he said.

The securities lending project illustrated a successful use case for blockchain, but it also showed where the technology is not useful today, said Araya.

“You have to be very careful, because blockchain doesn’t necessarily apply to all problems that you might want to solve. And when you have just a hammer, all your problems start to look like nails.”

The core trading engine at the Santiago Exchange is one example of where blockchain can’t offer much improvement, he said. Reaching consensus over distributed nodes takes time: under optimal conditions, Hyperledger Fabric can execute no more than a few thousand transactions per second. For securities lending, where the process used to take days, blockchain offers vast improvements. But the huge flow of deals done machine to machine over the electronic trading system is not suited to execution over blockchain, he said.

“When an index like the MSCI is rebalanced, we process more than 20,000 orders in the last minute of trading. Blockchain still isn’t ready for that type of high-flow, low-latency trading system.”

Andrés Araya speaks in depth with iupana in this week’s podcast about the process of developing the Santiago Exchange’s blockchain-based securities lending platform, the lessons learned in the process, and where the technology is headed. Listen to it here, on iTunes, or by searching for “iupana” in your favorite podcast app.