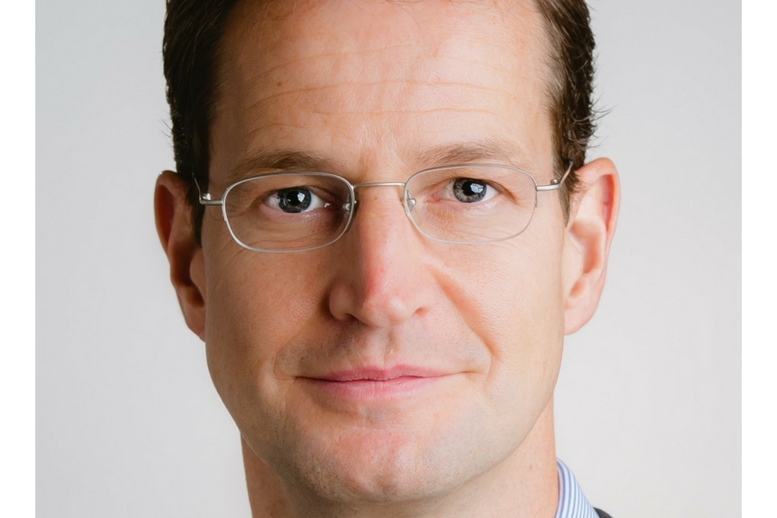 Successful fintech entrepreneurs need to invest capital and time to develop the industry in Latin America and the Caribbean, according to a senior official at the World Bank’s IFC.

LatAm entrepreneurs who have made money from selling their businesses should reinvest that capital in startups, Kai Schmitz, the IFC’s principal investment officer for fintech, told iupana. And importantly, they should also help mentor and encourage a new generation of tech entrepreneurs, he said.

“In the long run, you need to create the ecosystem – and I don’t mean just the ecosystem of financing,” he said. “I mean the whole ecosystem of creating new companies. You need entrepreneurs that have already made exits, that have made money from the exit and who are reinvesting the money into new companies, and that provide a great example for other young people to get involved in these areas.”

Latin America has an “acute” shortage of developers and data analysts, said Schmitz, and those already in the industry should encourage others in. Schmitz pointed to several Brazilian “repeat entrepreneurs” – people who had sold their first businesses and moved on to invest in others: “I do think we will need to see the same happening in other markets.”

In a wide-ranging interview on the state of fintech development in Latin America, Schmitz also labeled digital payments as the cornerstone for the industry to properly take off.

“We see electronic payments really as the gateway to all other forms of fintech.”

Mobile banking and payments systems open the door to financial inclusion, he said. In turn, that allows people outside the traditional banking system to access new lending and insurance products.

In emerging markets, the data provided by electronic payments will in some ways take the place of credit bureaus in developed markets, he said, because the records allow financial services providers to offer other financial products.

“Together with social networks, messaging apps and others – altogether they create the digital data that I think we’ll need going forward to enable fintech and reach the financial inclusion goals that are also very important in Latin America.”

Kai Schmitz discusses in depth the fintech industry in Latin America and the Caribbean in this week’s iupana conversa podcast. Listen to it here, or subscribe in iTunes or your preferred podcast app.