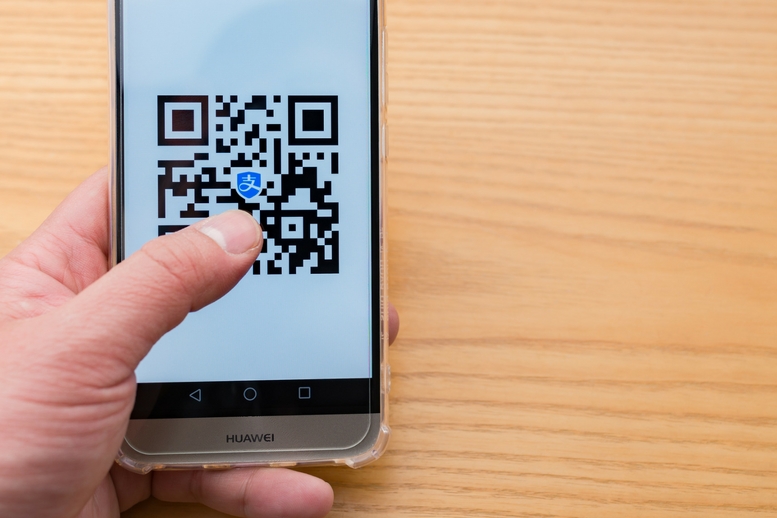 Chinese payments giant Alipay is looking at further alliances or acquisitions in Latin America. But the fragmented regional market might slow down progress, analysts say.

Alipay announced a partnership with Openpay, a Mexican digital payments platform, in March. The deal allows Alipay’s 600 million users to buy from Mexican businesses that accept Openpay payments. It gives the Chinese company a foothold in a competitive market where the world’s biggest payments companies – such as PayPal and Samsung Pay – are already operating.

“Openpay shares the same values as we do in helping serve Mexican merchants, giving them the opportunity to offer their services to the Chinese consumer,” Souheil Badran, president of Alipay Americas told iupana.

The deal is the first for the payments platform in Latin America, and more are likely: Badran said the company was “very excited” about the opportunities.

“We will continue to explore the appropriate partnerships in the region.”

The Openpay deal is non-exclusive, although the Mexican platform will be a “key partner” as Alipay looks at further moves in Latin America, Badran said.

Predicting the next move

Alipay’s future deals in LatAm may be more than simple partnerships, however, analysts have told iupana. The company is said to be looking for acquisition opportunities.

“Alibaba has been looking at Latin America for a while and not made any big moves,” said Michael Derham, a partner at Novam Portam, a consultancy.

“The model that they have used in other regions has been to expand through acquisitions, rather than organic growth. For example, they bought 40% of PayTM in India. They are in the market for an acquisition in Latin America.”

The firm may borrow from the playbook of other members of the Alibaba Group that have struck deals with Latin companies. Mexican consumers are able to pay through local platform MercadoPago for purchases made on AliExpress, for example.

“I would expect more aggressive inroads into the Latin American payments industry [by Alipay], including potentially solutions that allow Mexican consumers to shop online in China, and even allowing Mexican consumers to use the Alipay technology for P2P payments down the line,” said Lindsay Lehr, payments practice lead at Americas Market Intelligence.

The most attractive asset for an acquisition by Alipay would be a payments company with a well-established regional footprint, analysts said. There are few that fit that description, however.

“Each payments market in Latin America is very different, there’s not many regional players,” said Lehr.

And payments companies that do have a regional presence, often don’t fit the profile that would make sense for the Chinese buyer

“Alipay has looked at acquiring a tech firm in Latin America, like say a Yellow Pepper,” said Derham. “But they have the technological elements already – they really need a marketing solution, a company that has very strong brand recognition.”

MercadoLibre’s payments arm, MercadoPago, is the obvious candidate. But MercadoLibre’s market capitalization stands at around USD 14 billion, meaning a stake in the business could be far more expensive than the USD 680million it spent in 2015 buying a 40% holding in PayTM.

An investor relations official for MercadoLibre declined to comment on the subject, saying the company was in talks subject to confidentiality agreements with several Chinese players.