New digital payment platforms grew in 2021, spurred on by pandemic 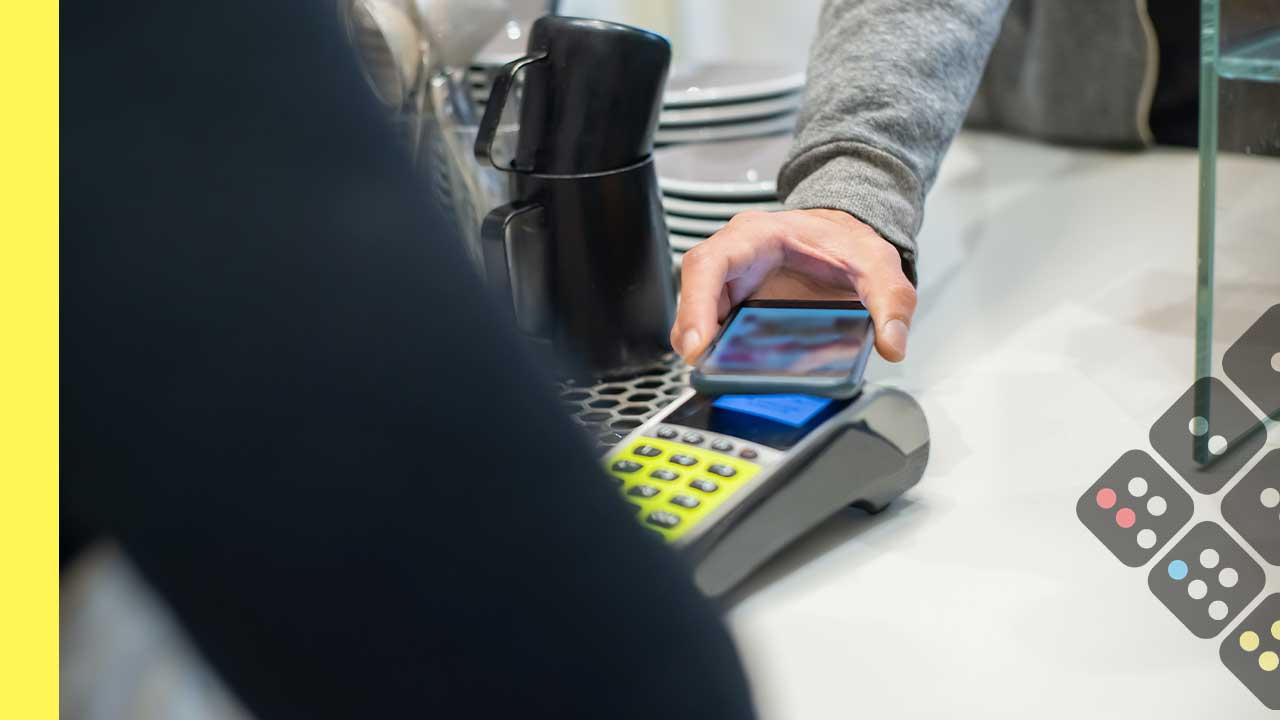 #Series2021: The use of central bank-backed instant payment platforms intensified, led by Brazil’s Pix, which is used by almost two thirds of the population

The growth of digital payments was also a feature of the second year of pandemic. The trend was driven by the needs of users as well as by government transfer programs… with uneven results across different countries.

The most recent launch came in Argentina, where since early December all wallet holders should be able to scan a QR code and pay retailers directly. However, some wallets were unable to read the code—a problem that will be reviewed next year but where there isn’t necessarily an easy fix.

The leader in attracting new users was definitely Pix in Brazil. The platform was used by 62.4% of the country’s adult population in the 12 months to November and daily transactions exceeded 50 million.

Given the platform’s popularity, the Central Bank of Brazil (BCB) introduced the Pix Saque and Pix Troco functions that allow users to make cash withdrawals and receive “change” from retailers.

Meanwhile, the Bank of Mexico (Banxico) continued to make headway with its CoDi platform, albeit at a slower-than-expected pace. Since 2019, nearly 12 million accounts have been opened, which falls short the initial forecast of 18 million accounts in the first 12 months.

In an iupana master class, Miguel Díaz Díaz, then general director of payments and market infrastructure at Banxico, defended the bank’s efforts regarding digital payments and highlighted the progress of the SPEI interbank transfer system. SPEI is expected to process 2 billion transactions this year, an increase of 60% from 2020.