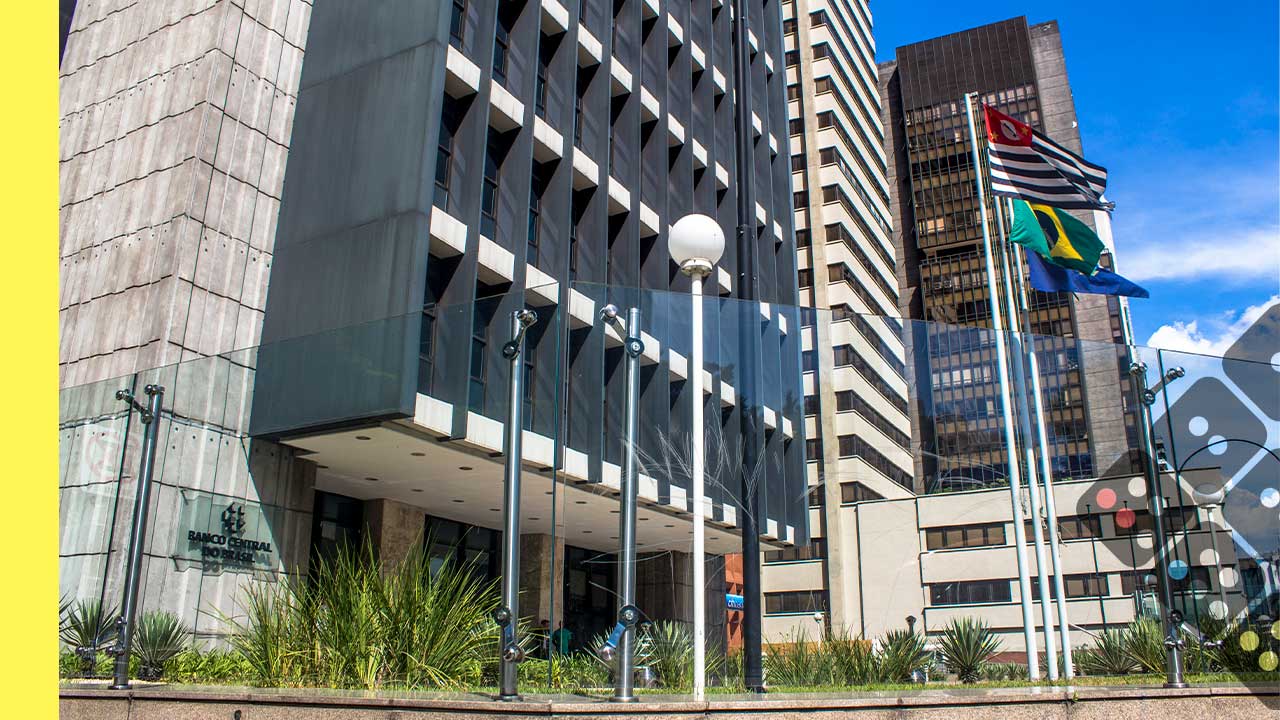 #Series2021: Central banks in several countries announced plans to introduce their own digital currencies, following the lead of Caribbean nations

Several central banks in Latin America announced their intention to issue digital currencies known as CBDCs in response to the advance of cryptocurrencies and in a bid to spur economic development.

Brazil began planning in earnest for a CBDC, saying that it will test the feasibility of a “digital real” in 2022 and start pilot projects in 2023. Chile’s monetary authority said it will draw up a strategy for a “digital peso” in early 2022. Peru, meanwhile, is working on a digital currency jointly with India, Singapore and Hong Kong.

The Caribbean was ahead of the curve: In February, the Eastern Caribbean Central Bank (ECCB), which is the monetary authority of eight island nations, executed the first transaction involving the DCash digital currency, together with the payments platform Bitt, on the island of Grenada. And The Bahamas—which launched its own CBDC in 2020—linked its “Sand Dollar” to Mastercard’s network in February.