Acquisitions and rebundling were key trends of 2021 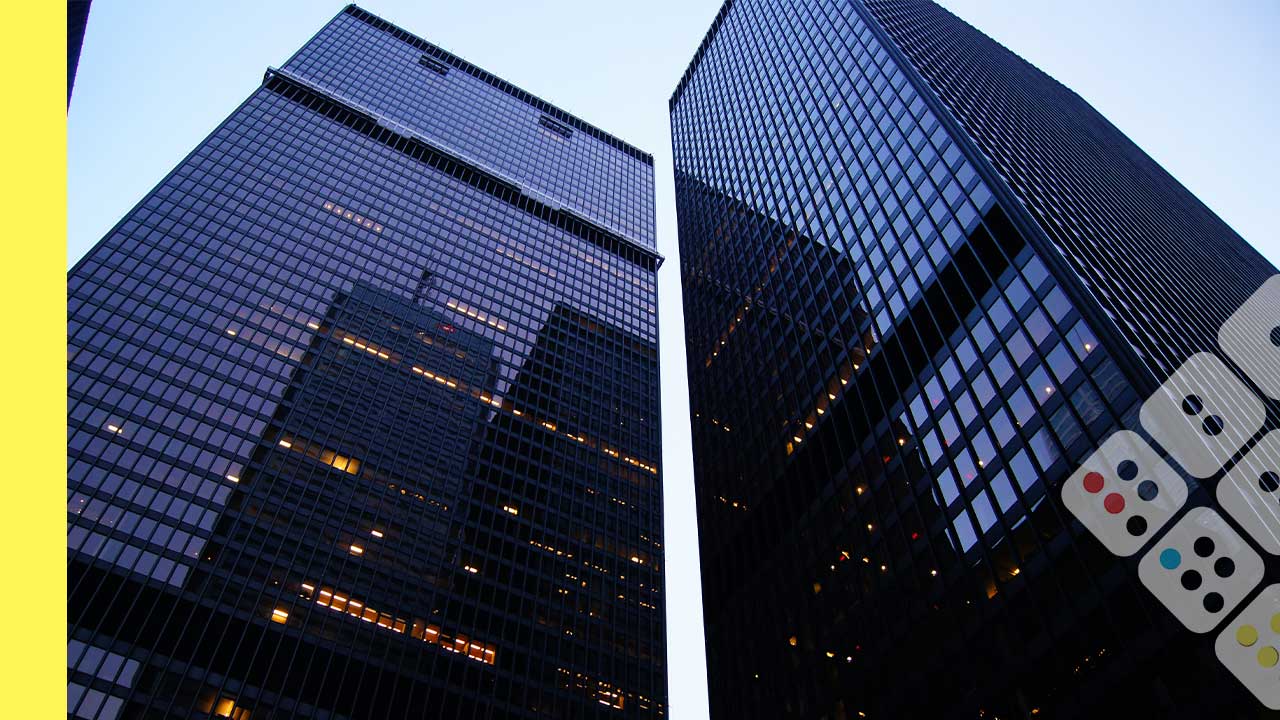 #Series2021: Fintechs bought banks and other startups to expand their product offering as rebundling gathered pace, above all in Mexico

The acquisition wave of 2021 changed the face of the financial industry. With their pockets full of venture capital, fintechs rushed to buy banks and other startups to bolster their product offerings, in a demonstration of financial rebundling.

In June, Mexican business lender Credijusto acquired Banco Finterra, marking the first time in Latin America that a fintech purchased a bank to accelerate growth. The deal opened doors for other players in the sector to make moves of their own.

Among them was, Nu (as Nubank is known in Mexico), which acquired the microfinance lender Akala in September, giving it access to the savings market. Not far behind was Argentine fintech Ualá, which acquired Mexico’s ABC Capital bank in November after the regulator denied former partner Belanea an operating license, preventing it from opening new accounts.

Other fintechs made purchases that allowed them to branch into new products. Digital lender Konfío bought Sr. Pago in Mexico, which allowed it to offer payment solutions to its target audience, SMEs.

“Instead of trying to compete, it makes much more sense to do these types of merger and acquisition schemes that allow them to consolidate in the market,” Enrique Marú, former chief revenue officer of Sr. Pago and now vice president of marketing at Konfío, told iupana.

Across the street, banks looking to grow through innovation also opted for acquisitions. Banco de Crédito e Inversiones de Chile (BCi) bought Pago Fácil in June in order to strengthen its payments platform and integrate with thousands of merchants.