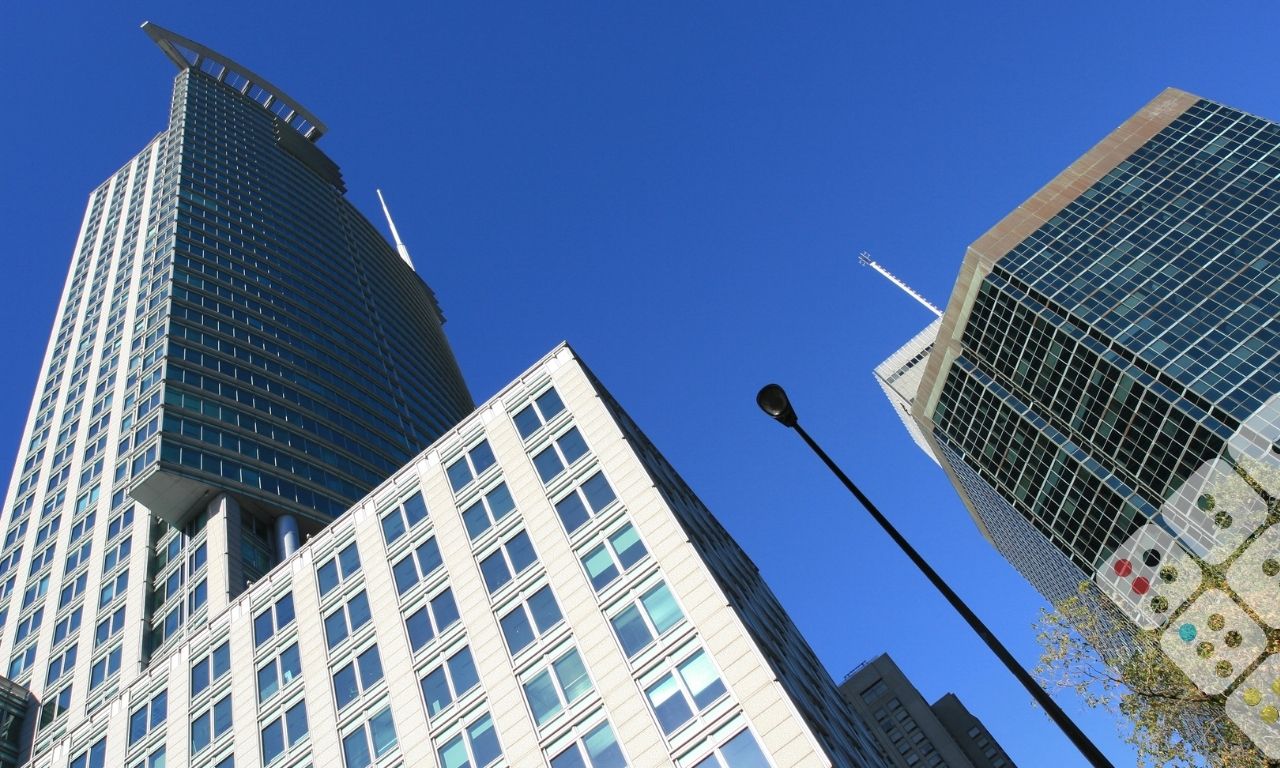 The trend of rebundling in the financial industry is getting a second wind in Latin America amid an acceleration in acquisitions and mergers in fintech.

It’s a dynamic that’s enlarging the portfolios of startups with new products and streamlining the operations of banks as they become increasingly digital.

“It’s not a matter of who eats who but of understanding where each of them fits best. It will be more a matter of integration than driving each other out of business,” says Daniel Cossío, regional leader for Latin America at Village Capital, a venture capital firm in Mexico City.

In the battle for providing financial services, banks and fintechs have begun to realize that cooperation is essential in order to give users the experiences they demand – and which are the determining factor in securing customer loyalty.

Many fintechs have managed to grow by taking a small part of the financial value chain and making it more user-friendly and digital. But this diffuse product delivery suffers when the user demands more than one service.

Banks, for their part, have tried to keep the competition at bay with varied product offerings and digital transformation, but many have taken their time in doing so.

As a result, the movement towards rebundling will continue to change the face of the industry in the coming years.

Mexican fintech Konfío achieved unicorn status in September, in part, because of its diversification and growth strategy, which is centered on acquisitions. In less than a decade, it’s gone from being a credit startup for SMEs to a comprehensive platform offering payment solutions, financial services and business management software, valued at US$1.3 billion.

Outside the region, noteworthy examples include Revolut, which started out as a system for managing travel expenses and, through the integration of other products and services, became a challenger bank offering everything from deposits to cross-border payments. It’s now set its sights on Latin America.

In the last decade, fintechs have elevated their status. Thanks to record investment pouring into the region, many have evolved from small start-ups with a handful of employees who dreamed of being bought up by a large bank, to technology companies with regional reach and the resources to acquire other companies—even banks—in order to scale more quickly.

“The power dynamics have already changed,” Cossío says. New players have a privileged position in venture capital discussions, while many others are planning to go public through billion-dollar IPOs, he adds.

And with their pockets full, the next challenge for fintechs is obtaining licenses to capture niches that have been the exclusive domain of traditional banking. Here, acquisitions also play a role; one example is the lightning purchase of ABC Capital in Mexico by Ualá a few days ago.

But there are several factors to consider.

“Banks carry a lot of baggage,” such as legacy systems, staff, databases and loan portfolios, says Leila Search, fintech investment and financial sector professional at International Finance Corporation (IFC), a unit of the World Bank in Washington. A fintech thinking of buying a lender in order to take over its banking license and access new verticals should first evaluate whether absorbing that “baggage” could slow down its processes.

One strategy that disruptors can follow is to hold and operate several licenses at the same time so they can cover more ground, says Search.

Such firms can use the banking license obtained via an acquisition to offer “very mature” products (such as savings or debit accounts) and use their fintech licenses to continue innovating and testing new tools, even in regulatory sandbox spaces.

In Mexico, for example, Nubank bought a small lending and savings bank (and its license), which will allow it to deposits from savers and improve its credit offering. It’s a step that will bring the neobank closer to becoming a financial supermarket.

Banks, for their part, don’t have an urgent need to regroup, as most have scale, but they do need to invest in technology to add new services. And while some banks have opted to transform their business from within, others view mergers as part of their strategy to achieve digital transformation.

One solution that has gained momentum in the last year is the ‘Buy Now, Pay Later’ (BNPL) model.

“[BNPL] for a large entity with a lot of universal products is very marginal, so you don’t pay much attention to it,” says one bank executive who requested anonymity because he’s not authorized to speak publicly.

“But then you may not have the very vertical and deep expertise that you need, so one option may be to buy a fintech with BNPL software to start using it and see how you can integrate it. That way you’ll have saved a lot of time in the process of generating that product,” he adds.

This aggregation trend will keep getting stronger, with traditional lenders opting for solutions that let them see themselves as more of a “neobank,” says the IFC’s Search.

Although Uber isn’t a bank, Search says, it is “sitting on top of one,” with an embedded finance model that allows it to observe and understand financial transactions in real time and do so without friction. This is a strength that has allowed the ride-hailing firm to diversify its offering and get into the business of offering financial products that are very well adapted to users and their lives.

“Uber knows customer demand and behavior. A bank can never keep up with that,” she says.

“While the bank is getting a share of the revenue, because they are the ones with the loan capital or the accounts, they can’t cover a consumer’s every moment,” she adds.

The challenge over the next few years will be to turn this around.