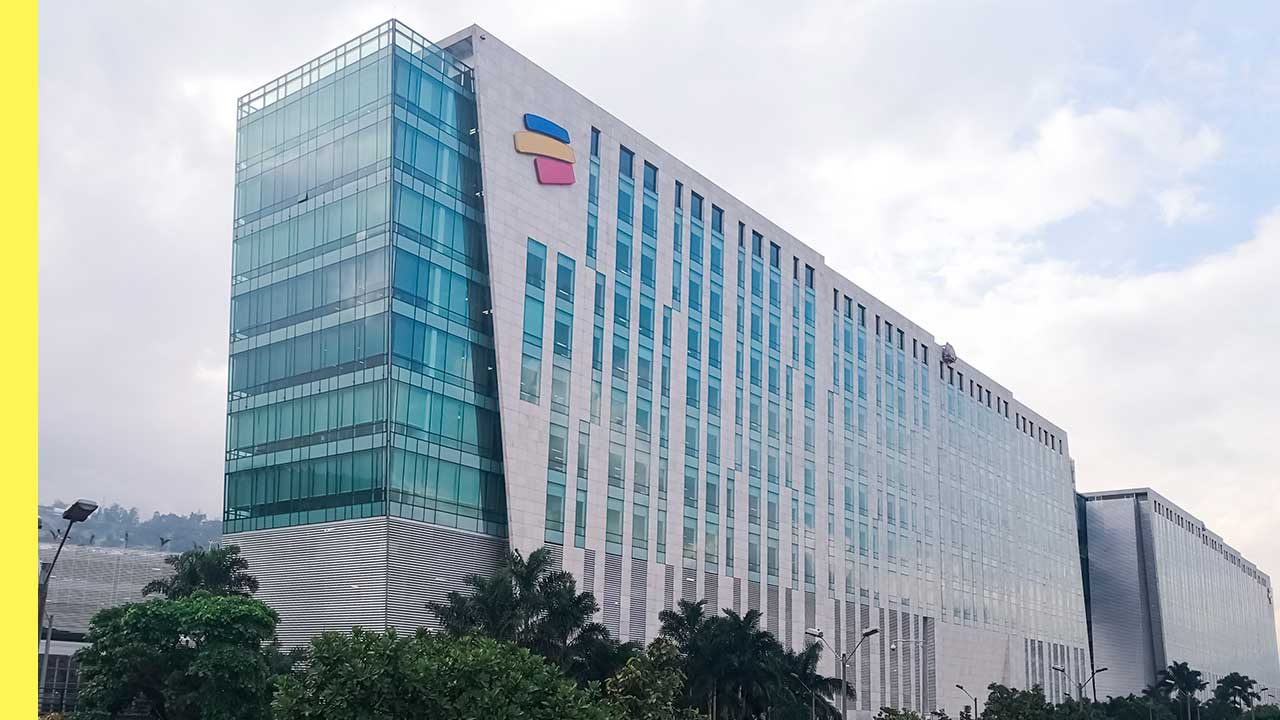 Colombia has published plans for implementing open finance and, unlike other countries in Latin America, the country’s authorities want the system to be voluntary.

The decision to make adoption voluntary contrasts with the mandatory nature of Chile’s proposal and the systems in place in Mexico and Brazil.
Colombia’s regulator chief had already hinted at wanting to avoid “draconian” positions when he spoke to iupana about its plans to launch an open banking model for the country in 2022.

Zácipa stressed the need for precise technological standards for information exchange, such as APIs.

“If we don’t define them, then instead of open finance we will likely have closed finance where each financial group or holding company consolidates its own standard, and that isn’t the point,” he said.

The government’s Financial Regulation Unit (URF) will receive comments on the proposal until November 24.

See also: Open banking in Colombia is getting ready to take off