Nubank IPO: a milestone for fintech in Latam 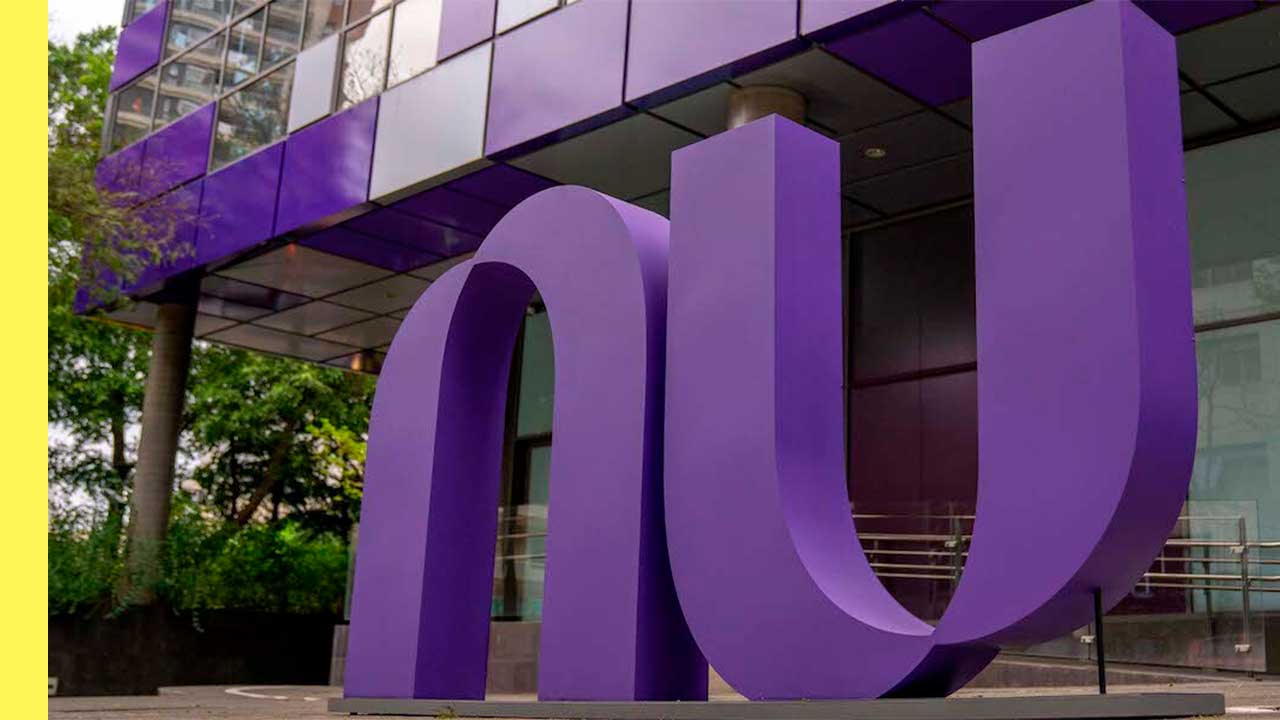 With a target valuation of US$50.6 billion, Nubank hopes to become Brazil’s highest-valued financial institution, surpassing the giant Itaú Unibanco, when it makes its initial public offering in the U.S.

Nu Holdings expects to sell at least 289 million shares for between US$10 and US$11 each, netting the company US$3 billion, according a filing with the U.S. Securities and Exchange Commission (SEC).

“Entirely digital financial proposals are going to continue to grow and will prevail because they understand the needs of users and are solving them in a convenient way,” he added.

Nubank’s filing also gave the market its first glimpse of the neobank’s financials: it has around 48 million users and while it achieved US$1.06 billion in revenue between January and September of this year, it posted a loss of US$99.1 million.

“Obviously it opens investors’ eyes to the possibilities for these types of companies,” said Gonzalez. “It’s also a lesson for banks: what we have to do is get closer to the customer and be digital,” he added.

Nubank’s share price targets, if achieved, would put it among the largest IPOs of the year in the U.S. It would also leapfrog Itaú, Brazil’s largest traditional bank, which has a market capitalization of US$38 billion.

Nubank’s IPO is expected to take place before the end of the year, but in the meantime the digital bank continues to expand. This week it partnered with venture capital fund Sequoia Capital to invest in startups in the region. It also acquired Olivia, a personal finance manager that integrates with the platforms of several banks and expects the start of open banking in Brazil to fuel growth.