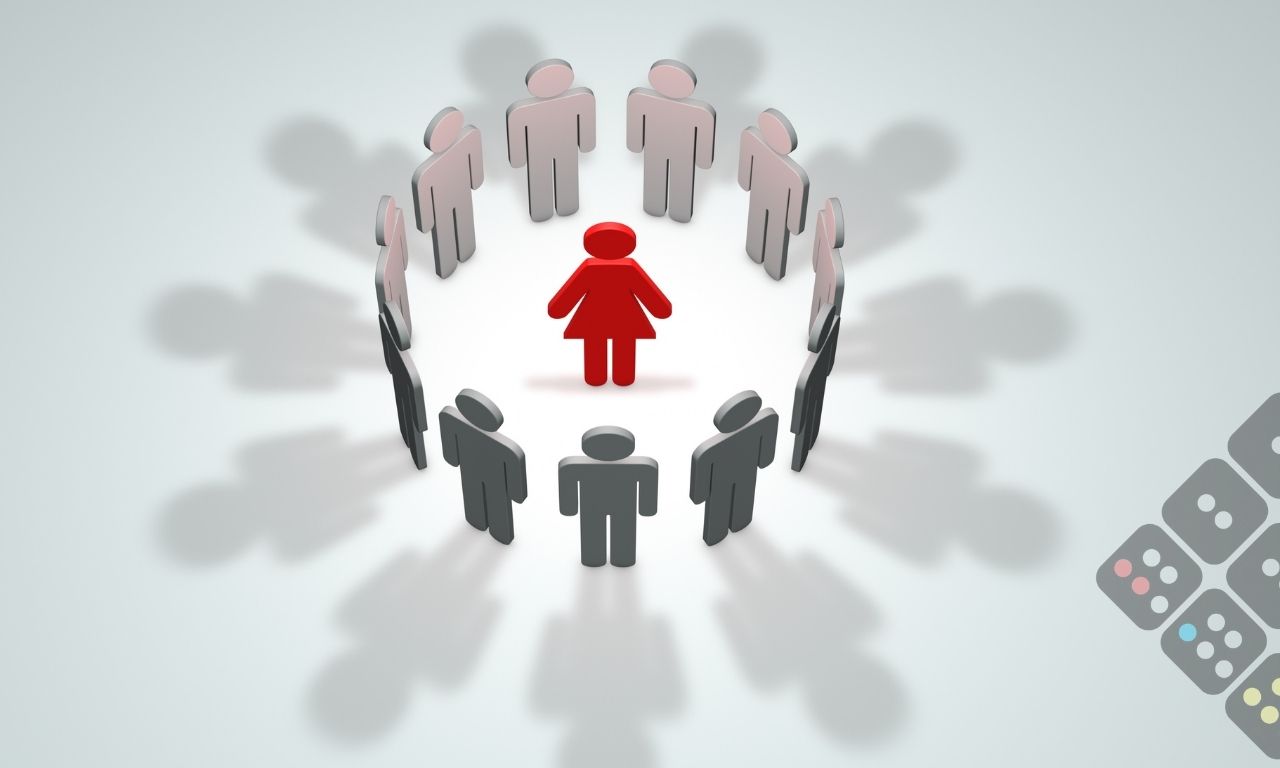 As part of our special report on women in digital banking and fintech in Latin America, we speak with Mariana Bonara of Bart Digital

Bart Digital is a fintech that facilitates agricultural financing. Mariana Bonara launched the startup after a career as a lawyer. “We began creating fintech in 2016, before the market became ready for digitalization,” says Bonara, who is also executive director of ABFintechs, Brazil’s fintech association.

Bonara says she didn’t face challenges for being a woman, something she attributes to the fact that she was used to the corporate environment. “I worked in a multinational, so I was already used to the formalism that sometimes is not friendly to females. Then, when I started to be an entrepreneur, I didn’t feel barriers for being a woman. And agribusiness is friendly to women, who have taken over leadership of agribusinesses.”

Bonara is seeing an increasing number of women taking up leadership roles and moving into entrepreneurship, she says.

“We have to work trying not to think it’s a male environment. Instead, thinking that we are competent enough to occupy that place, understanding that we are capable,” she advised.

It is also important, she adds, that women gather and network, establish partnerships, alliances and help each other to grow. “The market has understood the importance of diversification and that the pattern of white men means repeating the formula.”

In Bart, she said that women are 70% of the workforce.

“I’ve seen an increasing number of women becoming entrepreneurs, but they are still much less than men. Fintechs have been a path as they are an open space, a blank page to fill,” she says.