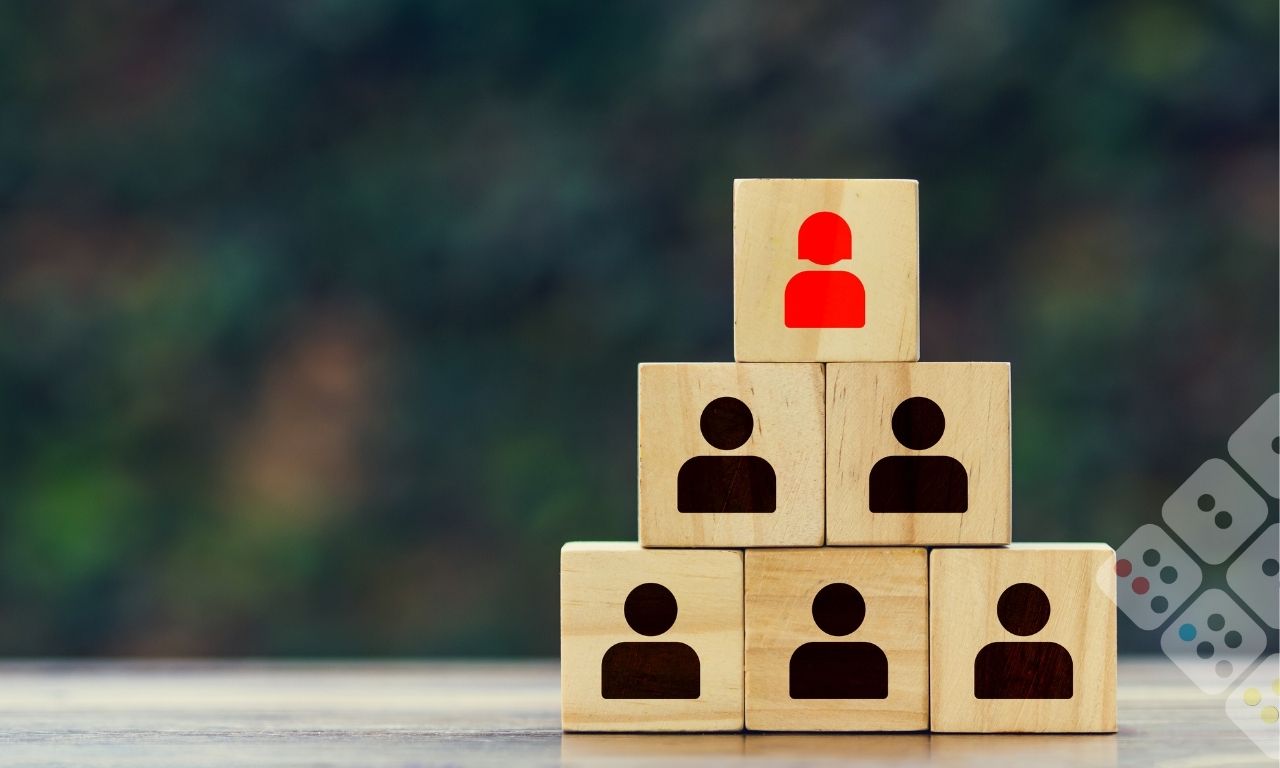 As part of our special report on women in digital banking and fintech in Latin America, we speak with Angelica Arana of Banorte

Angelica Arana is a director of governance and architecture at Banorte, a Mexican bank where she has occupied several different positions. Arana has been working in the financial system for the past 25 years and notes many challenges as a woman in financial technology.

“There are fewer women than men, but it has changed over the years, though I still receive, for instance, 75% of resumés from men and 25% from women,” Arana says. Recently, she adds, more women have taken careers in new and trendy technologies, such as artificial intelligence and blockchain, and are also embracing fintech as entrepreneurs.

“I’m involved in groups, social networks and large networking groups of women who are in technology and within the financial sector and community that offer a lot of encouragement, seeking to drive one another,” Arana says. To succeed, she says women’s willingness to help each other, and to mentor newcomers, is an important strategy to smooth the path.

“When women take leadership positions we have more diversity of opinions and a broader view. We observe more and are more careful, focused on details,” she says.

Arana is an active mentor and says it’s critical to advise youngsters and to encourage girls to pursue Steam careers. “The only way to reduce the gender gap is by helping other women,” she says.

Arana began her career in financial technology 25 years ago. Her first job was as a programmer on HR systems at Bancrecer, which was bought by Banorte. Throughout her career, she was promoted through different positions, from system leader, data warehouse head, and manager responsible for implementing the interbank electronic payment systems (SPEI, acronym in Spanish to Sistema de Pagos Electrónicos Interbancarios) in a critical time that included the integration of Bancrecer and Banorte.

Arana has worked hard to grow and master each role. She says she has faced few difficulties for being a woman, except from one episode of harassment from the boss of her boss at the beginning of her career. At 25 years old, she quit the bank.

“This is a situation that no one should tolerate,” she says, adding that anyone facing a similar experience should report it immediately to the human resource department.

“The HR area was very sensitive to the situation,” she says. “When the HR department found out about the reason for my departure, they rehired me to implement the HR system, but working directly for them.”

Afterwards, Arana says she became even more dedicated to work. “I started to dedicate myself at double the rate at work so no one would ever doubt my capacity. I didn’t want no one to think I’d gotten positions other than my performance,” she says.

Asked what advice she would give to other women entering the fintech and digital banking industry, Arana says they should not feel that they have to work twice as hard as men – that women have the same ability to deliver great results. “[But] in the professional context, you have to speak up for yourself. You have to make yourself and your work seen, because no-one else will do that for you – you have to show your work to the world.”

Arana is working to give a voice to more women. She is part of the Mujeres Líderes de Las Américas group, hosting podcasts to raise the profile of professional women in Mexico.

“I think young women need role models. If we don’t lift up women who are leaders and who are doing great things, we’re not going to show them the path to follow.”