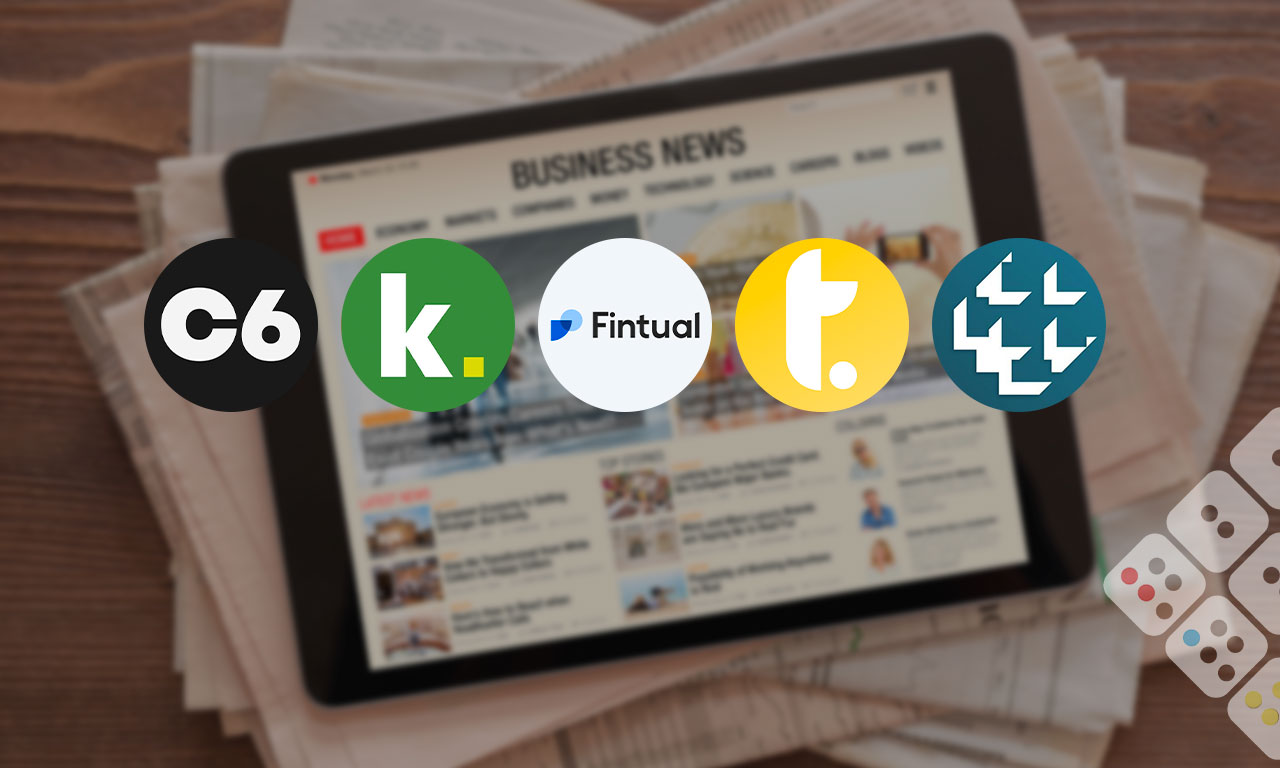 This week's key fintech and digital banking news: Kaszek Ventures and JPMorgan make new investments in fintech LatAm, and the president of the Central Bank of Brazil points to the importance of AI

US financial institution JPMorgan invested in Latin America, acquiring 40% of Brazilian digital bank C6 Bank. In doing so, JPMorgan Chase hopes to support the acceleration of the bank’s growth, add its global expertise, and promote C6 Bank’s retail segment that has more than 7 million users.

The Mexican fintech kubo.financiero raised US$ 27.5 million in an investment round. With 9 years of operations, kubo.financiero received the investment of new investors, including IDB Invest, Blue like an Orange and México Ventures, Bamboo Finance, Dalus Capital and Kue Capital, funds that had previously contributed to the fintech.

Fintual closes round of US $ 15m

Investment fund Kaszek Ventures led a US$ 15 million round for Fintual, a Chilean automated retail investment startup. Fintual also operates in Mexico and hopes to expand its platform for more people.

Treinta raises US$ 14.3 million seed round

Treinta, a Colombian startup that helps SMEs with financial management, raised US$ 14.3 million in a seed round led by Luxor Capital and with the participation of the Y Combinator, Goodwater Capital and First Check Ventures funds, among others. With the money, Treinta intends to expand the number of users and the benefits of the service.

Roberto de Oliveira Campos Neto: ‘The battle is to monetize the data’

Competition in financial services is turning into a “battle” on how to monetize data based on artificial intelligence, said Brazil’s Central Bank head, Roberto de Oliveira Campo Neto, in a keynote address to Ciab 2021.

With the arrival of open banking in Brazil this year, large banks are turning to more personalized services and improved data security to gain a competitive advantage, they said at Ciab. “2021 is the year in which data and information becomes the main topic of conversation,” said Marcos Alexandre Pina Cavagnoli of Itaú Unibanco.