Financial blockchain in Latam: from exploration to application 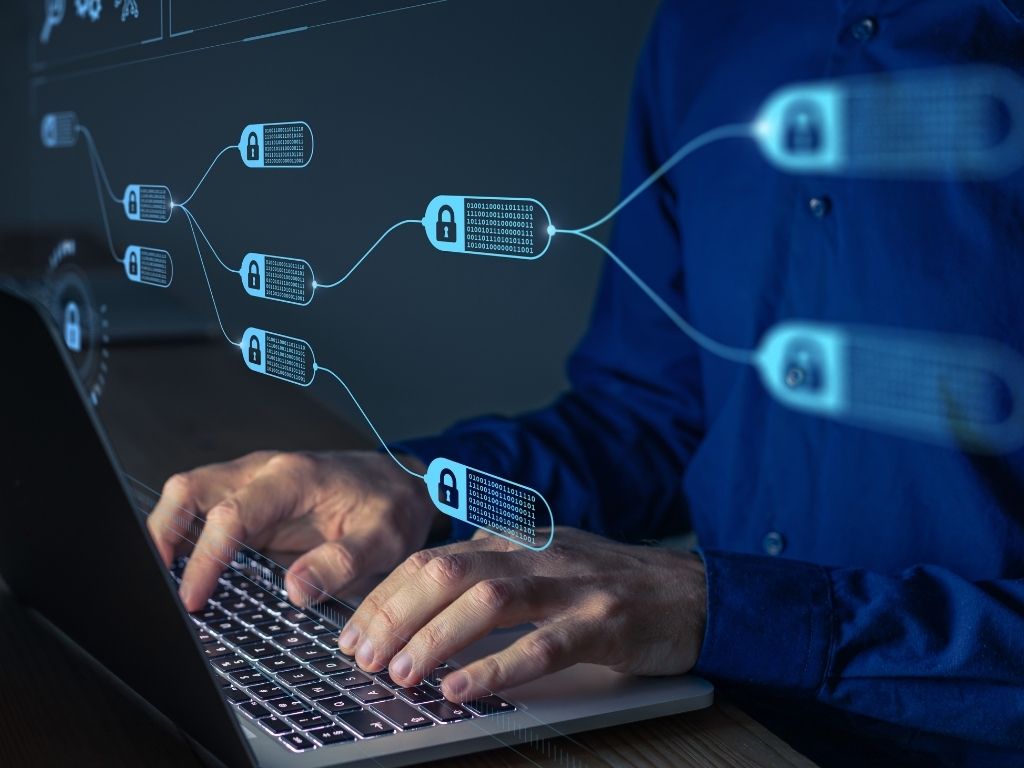 Latin American financial institutions have become more open-minded about blockchain in recent years. Yet solid use cases are needed for it to become more wide-spread

The exploratory phase of blockchain in Latam has passed – and now it is time to consolidate the technology into banks financial products and services, say the technology’s proponents.

That requires not only a regulatory push to support its adoption, but also a cultural change to drive a clear, common understanding of how to build financial products on blockchain – a single, distributed registry of information.

“What you need with blockchain is use cases, otherwise it’s a conversation over coffee between techies. That’s the main challenge,” says Enrique Olivera, co-founder of Finweg, a provider of electronic payments on blockchain technology.

According to Olivera, going all-out with blockchain technology without a concrete business case will be a hard road for financial institutions. Rather, by starting out small and with a clear roadmap, institutions will be able to take advantage of the distributed ledger.

Similarly, Daniel Kennedy, vice president of digital banking at Scotiabank, explained that although blockchain is now recognized as an established technology, the challenge is to focus on a use case where the client accesses a simple and successful product.

“When the concept of Bluetooth came out more than 20 years ago, no one knew what it was all about, but everyone talked about it.  Now all our lives – from cars to kitchens – can connect to our phones with Bluetooth. But, no one thinks of connecting Bluetooth, everyone thinks of connecting music or the phone.  That’s probably how blockchain is going to achieve success – being used without being the focus of use,” said Kennedy, from Canada.

In Latin America, the use of blockchain is mainly linked to cryptocurrencies, although this is expected to dominate less as new success stories emerge in the region.

Latin America is still in a phase of “early adopters” of blockchain, says Kennedy. But as the range of potential blockchain-based solutions grows, so will its adoption, he says.

Use of blockchain in LatAm finance

The initial “fear” surrounding the technology has faded as more applications and implementations have been made in finance, especially in the northern hemisphere, but also in the southern hemisphere.

Argentina, for example, has experimented with a 100% electronic check, from issuance to final settlement, according to Finweg’s co-founder. However, a second phase in which banks can take more advantage of this product is still pending.

“If banks we able to work in an architecturally structured and designed environment, like the one we had proposed, they could be visible to their credit customers online, for instance.”

Paraguay is also moving forward with migrating certificates of deposits to a blockchain-based system. And in Peru, queries have also emerged about bills of exchange.

To keep moving forward with the technology, Oliveira believes that regulators must take an active stance to new developments on blockchain.

“The issue of contracts, promissory notes, bills of exchange and checks are still considered valid in most countries with paper and signatures; therefore, the regulatory framework must be adapted to take this issue to a 100% electronic environment, regardless of the technology used,” he says.

Meanwhile, Kennedy argues that the use case with the greatest potential for financial institutions lies in digital contracts for credits, because blockchain acts as a robust, secure, and fully auditable technology.

Despite this, he explains that blockchain is still a technology that is not understood by everyone, except for early adopters.

“If a product is secure, tamper-proof, and auditable, and it fulfills a need – such as a contract to buy/sell a house, or debt consolidation – and it happens to have been built on blockchain, this is where most of the adoption would happen. Here blockchain cannot be the product, it is simply part of the product,” he adds.

Supported by a regulatory movement that started in Europe, companies such as API3 are considering the use of blockchain from an open finance perspective, a regulatory trend that is already taking shape in Latin America, with an initial landing in Mexico and now in Brazil, Colombia and Chile.

“[For blockchain to have greater adoption] the vehicle is open banking because it is a whole infrastructure that has been tested and creates innovation. And beyond open banking, open finance is a more complete framework that not only incorporates bank products, but can incorporate stock market products, insurance products, and we want to incorporate blockchain products into this vision,” says Robert Rico, open banking leader at API3, a software company that provides APIs with a connection to blockchain.

Through open banking, the partnership will enable banks to create a network effect, reach out to the blockchain industry and thus have their services in decentralized applications. Similarly, regulators and banks will also be able to develop their respective open banking-blockchain frameworks.

“What we want to do is identify the anonymity that data requesters have on the blockchain and authenticate them in the financial context. It can be a great use case for regulators, as well as for tax institutions,” explains Francisco Montenegro, head of Latam for Open Bank Project. “Connections to APIs is the gateway to promote blockchain and its advantages in Latam,” Rico added.

Likewise, experts say that governments are exploring the possibility of converting fiat currencies to the digital world, as they see cryptocurrencies as a financial asset; however, the structure for this is still being optimized.

Finally, Montenegro argues that, while blockchain use cases are quite varied in Latam, there are still some challenges to overcome.  “There are people very high up there who don’t want to let go of the reins and want to stay doing things the way they used to, and not with the ability we have now to do it in a better way. The change is also quite cultural, not just in use cases,” he concludes.