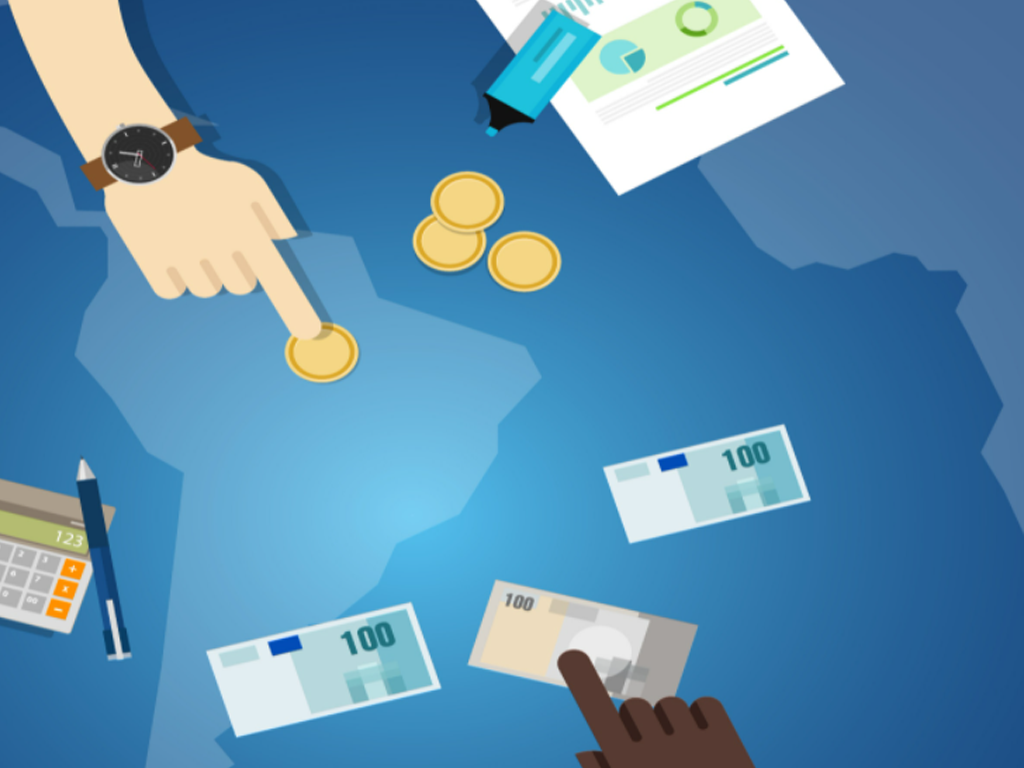 Kaszek adds a new fund to continue investing in Latam

Kaszek Ventures has raised US $ 1 billion to invest in Latin American startups. The venture capital fund will divide the funds across two pots: a US $ 475 million fund focused on early-stage startups; and a US $ 525 million for later stage ventures.

The Colombian buy now, pay later (BNPL) fintech has closed a $35m series B round led by Union Square Ventures. It also secured US$ 30m in debt financing, and announced a strategic alliance with Banco Santander. With the new capital, the fintech will seek to expand its service in Colombia and support its recent arrival in Brazil.

Peru prepares for the development of its regulatory sandbox

Peru’s banking regulator published draft regulations for a local sandbox, which would allow “new models” to operate on a temporary, restricted basis. It’s taking comments and suggestions on the regulation until June 24.

The Brazilian fintech Stone has bought a stake in Brazilian digital bank, Banco Inter. The BRL$ 2.5 billion (US$471m) investment gives Stone a 4.99% stake in Inter, as well as a six-year preferential option to grow its holding.

The Chilean open banking platform has just landed in Peru to provide its solution to fintechs, banks and insurance companies. As there is no current legislation in Peru, Floid will operate within the framework of two laws: consumer protection and data protection.