Open Banking in LatAm: The State of Play 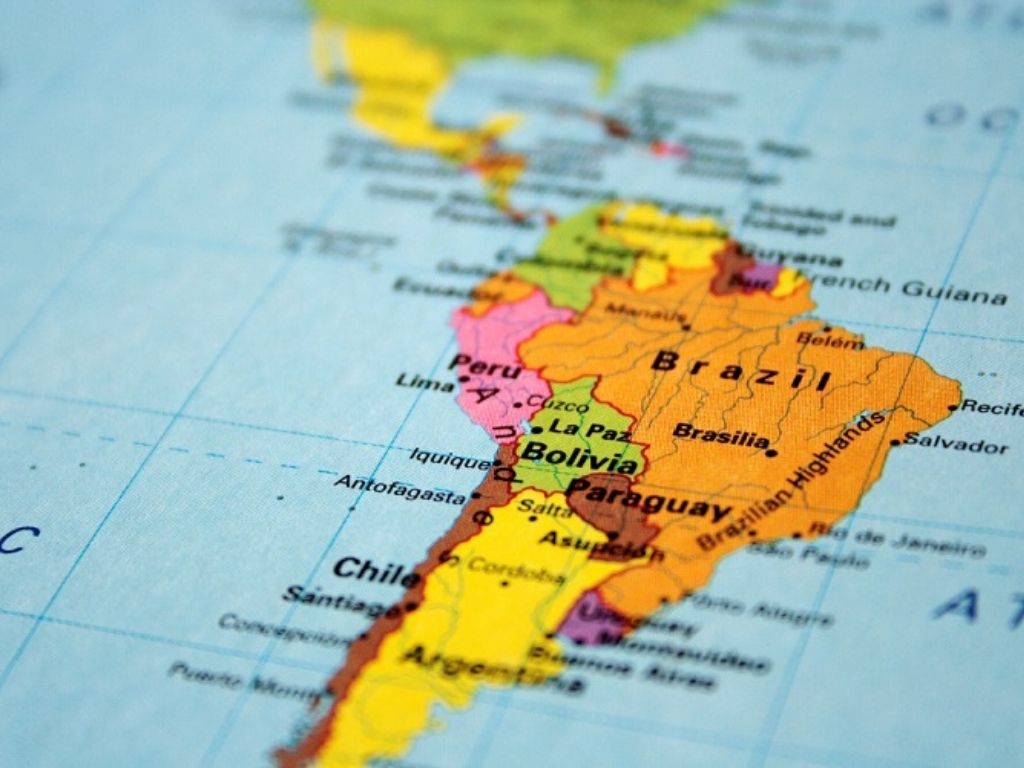 Open banking is perhaps the most significant regulatory change in the history of Latin American banking, promising to boost competition and open the door to new technology players. While the trend in favor of data sharing agreements is clear, each country is adopting the rules to fit their own ecosystem. Here's how the new regulations are evolving across Latin America.

Open banking is gaining pace in Latin America and the Caribbean, with a clear trend towards regional adoption of the data-sharing framework. Regulators in each country are carefully watching the experiences of their neighbors, and examining ways to best implement regulations in their own market.

In a region where it is estimated that half the population is excluded from the traditional financial system, the need for open banking is increasingly clear.

Open banking rules aim to drive competition in the financial ecosystem, by allowing people to more easily choose their financial services providers – and switch between them.

Mexico was the first country in Latin America to develop regulations around financial data sharing as part of its 2018 Fintech Law, and to develop a model for open finance where more than 2,300 institutions are required to participate (article 76 of the Fintech Law).

However, the country has moved slowly since passing the Fintech Law in 2018. Indeed, a major challenge lies in a delay in the enactment of the secondary provisions  that spell out multiple crucial details for the Fintech Law.

Now, three years on, open banking in Mexico has only advanced as far as facilitating non-confidential financial data, such as information on banks’ products and services and ATM locations. Some of the  specific open data regulations include:

What’s next: Regulations for agregate data – statistical information about both personal and institutional operations – and transactional data – corresponding to the use of a product or service by customers – are expected later this year. Industry experts expect that these will lead to high demand for requests for data.

For more information on open banking in Mexico, see:

For other aspects of Brazil’s open banking regulation, compliance will be voluntary for some institutions, depending on their size, international activity and risk profile.

This first phase comes almost two years after the first open banking announcement was made in April 2019, where the basic requirements for the implementation of the system, such as objectives, definition, scope, and other details, were disclosed.

What’s next: In the coming months, the Central Bank of Brazil is expected to roll out several new rules:

For more information on open banking in Brazil, see:

Chile: towards a double regulation

In late 2020, Chile announced plans to regulate fintech activities, and to incorporate an open banking standard for the market.

That followed the Financial Portability Law, released in September, which aims to facilitate individuals and companies to freely change financial providers. A sort of preliminary step to open banking.

In terms of open banking, the Ministry of Finance, which is responsible for regulatory development, has not announced any further updates on its process.

What’s next: Before the open banking proposal is finalized, Chile will have to face security and banking architecture challenges.  The forecast from experts in the field is that the regulator will develop a general framework and will add secondary rules to avoid specific laws for each business model.

The regulation is expected to be ready in one or two years.

For more information on open banking in Chile, see:

Open Banking in Chile: Security and APIs, keys to success

Colombia, focused on a voluntary model

Following the trend, Colombia also announced its interest in developing an open banking standard, but opting for a voluntary model, which would allow banks to join in when they are ready.

The Financial Regulation Unit (URF) is planning a series of public-private sector discussions this year, to advance the regulatory framework with the financial industry.

In the long term, the URF aims to have open architecture for all financial products and services, and has divided the development process into two preliminary stages:

Colombia has experience in some of this already, with the creation of a sandbox for technological experimentation in a controlled space in 2018.

What’s next: The URF plans to develop the regulatory framework in early 2022, starting with a proposal for mass products, such as savings accounts and loans.

Additionally, the URF’s director tells iupana that the regulator hopes to take a regional approach, and is working with Pacific Alliance countries (Chile, Colombia, Mexico, and Peru) to understand, leverage and share experiences – good or bad – that arise during the process.

For more information on open banking in Colombia, see:

Open banking in Colombia is getting ready to take off

Crowdfunding in Colombia, on the rise thanks to more flexible regulations

Do you have a strategy to deal with this regulatory wave of open banking?  Hear how BBVA and BCP are doing it, in this discussion.