Open banking in Colombia is getting ready to take off 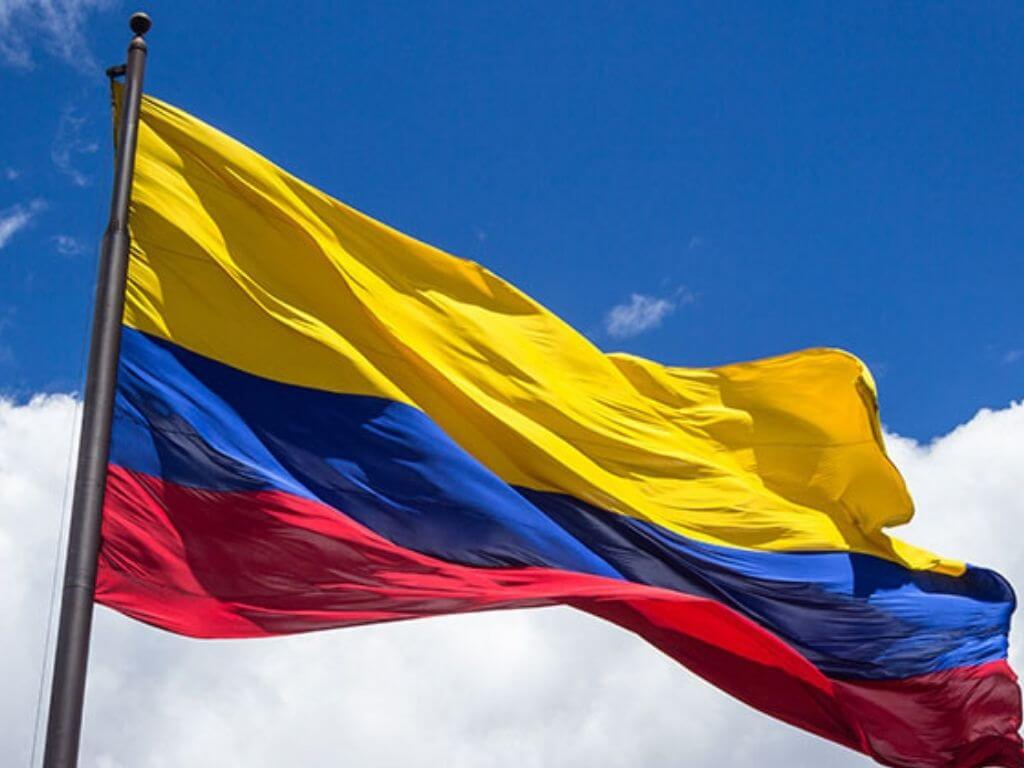 Colombia is working on an open banking regulation expected to be ready in 2022. Regulators hope the API structure will encourage large scale incorporation of savings and credit products

Each financial institution will adapt to the regulations at its own pace, according to the Regulatory Projection and Financial Regulation Studies Unit (URF), the government agency in charge of drafting the law, which is expected to take effect in 2022.

The URF has ruled out a hard-line approach to implementation, expecting instead that entities understand the added value that open banking can have for their customers and that by not making efforts to incorporate the new technological standard they will risk being left behind and lose market share.

“What we aim to do with this is to generate an open architecture that makes people’s lives easier, that generates greater mobility […] for the client to be the owner of their own information and not like it was before, where the bank owned the client,” says Felipe Lega, director of URF, in an interview with iupana.

“Pretending that all [entities] will be able to do so could put some of them in a tough spot and not be able to comply with the requirements, and we would be condemning them to disappear,” added the official.

Colombia’s banks have different levels of development and digital sophistication. While there are institutions that have advanced with disruptive virtual products and services, many others only have internet banking when it comes to innovation, according to Felipe Noval, director of digital transformation and financial inclusion at Asobancaria, the sector’s trade association.

“The level of developers in each entity is completely different. They go at a different pace and on different paths,” he said.

The regulator presented a tentative proposal at the end of 2020, and expects to make further progress during the first half of this year in roundtable discussions, to define the basic aspects of the law, with banks, fintechs, insurance companies, marketplaces and big tech. These will include the scope of the law, which entities will be subject to it, what information will be shared and who will have access to it, among others.

The plan for the third quarter of 2021 includes preparing the necessary regulations for implementation, in addition to promoting a sandbox approach.

In this regard, URF’s Lega notes that the regulation still “does not have a defined scope, per se,” however, the long-term goal is to have an open architecture for all financial products and services, something that will require a “step-by-step” construction, starting, preferably, with the incorporation of savings and loans products into the model.

“The goal is to work together with the whole industry during the workshops we will be having throughout the year […] I believe that, if we initially focus on mass products, it will be a great first step to move forward in this conversation.”

The URF proposal also includes financial portability as one of the issues to be addressed, but not as an initiative linked to open banking.

For the regulator, the difference between the two concepts lies in the fact that portability refers to competition between financial institutions, while open banking will allow non-financial third parties to enter the sector, a benefit for those “not so sophisticated” institutions that do not have the means to offer an advanced technological platform, which a partner could provide.

Chile enacted its Financial Portability Law last year to make it easier for customers to switch from one financial service provider to another for the sake of convenience. However, banks have struggled to meet the demands, calling into question the system’s ability to adapt to the new regulations.

See also: Cybersecurity: “From playing defense to being proactive”

Colombia’s open banking plan has been well received by financial institutions, according to Asobancaria; however, the organization argues that enabling APIs should encompass all entities that also handle users’ financial information, not just banks.

Open finance standards allow new players to enter the market, compete or collaborate, by establishing technological bridges to share customer registration and transaction data through standardized API systems. They also provide transparency to the system, since the use of data requires customer consent.

Trials in other countries have also shown that the best results come when information flows in several directions: to and from banks, fintechs, insurtechs and big techs. “We would like to have a broader vision; that is, that we are not the only ones to open data. It would be good if the insurance sector, the telecommunications sector, the energy sector and the national government itself could join this initiative,” says Noval.

This must also be accompanied by clear regulations for third parties consuming the data, he recommends.

“It shouldn’t just be about opening on a discretionary basis but knowing into whose hands the data is going to fall and how they are going to use it. It has to be part of the regulation’s scope”.

The trade association considers that details on the obligations, liabilities, management, and administration for fintechs, aggregators, startups and financial advisors should be added.

For Edwin Zácipa, country head of Open Vector, a firm specialized in open banking advisory, sees the regulation as a necessity to start developing the open ecosystems they need to continue innovating in digital solutions, as it has been a challenge for the sector to act as “financial data solicitors” in a country without defined rules.

“It is still not clear what the monitoring model should be, direct or indirect, on these third-party providers, on what responsibilities they should adopt,” says Zácipa, referring to fintechs, startups and marketplaces that would join the open banking ecosystem.

The manager adds that it will be very important how these risk control mechanisms and accountability are defined, such as the consent process, where this data will be stored and who will be able to use it.

“There’s concern about defining those risks, which outside, they’ve worked that out very well, but there’s a lot of bias here, and there’s still little oversight about how it should be adopted”.

Colombia is “quite conservative” when it comes to data processing, says Lina Lineros, director of the banking and finance area of Posse Herrera Ruiz, a Colombian law firm.

The attorney recommends that each institution should be prepared to welcome the change and take advantage of the opportunities it will offer.

“There is a conservative perspective that will seek to protect the consumer (financial and non-financial) as soon as they are exposed to sharing their data with the entire sector, but this perspective is at odds with another that seeks to have consistent consumer information, which will bring benefits in risk analysis for banks and open banking participants”.

URF states that there is concern for keeping the “resilience and sustainability” of the whole chain of sensitive information and, therefore, a “very high” standard in its management is expected.

“It is not a question of who is ready, but that the context in general is ready. It’s not enough that only one of the fronts is ready, so that will be one of the big challenges we will face,” Lega concludes.