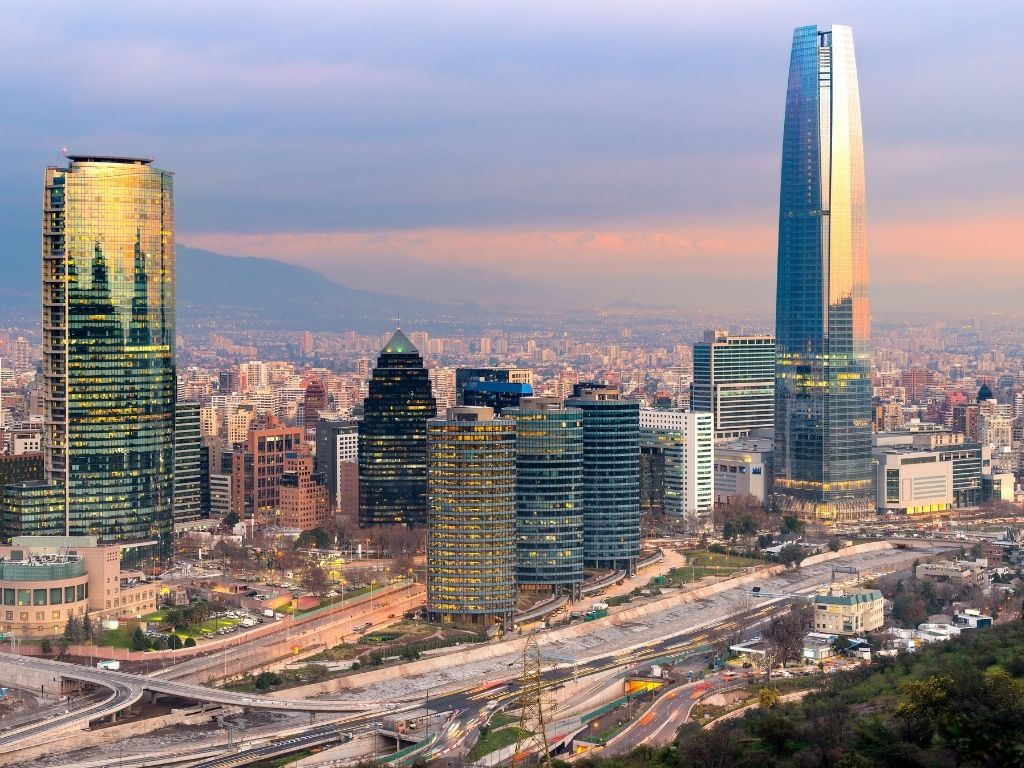 With incoming open banking rules, Chile’s regulator aims to lay the foundations for collaboration between players in financial services.

Chile’s financial services regulator has set out a clear path towards an open finance future for the country. Collaboration between banks and fintechs is set to grow – but there are a number of hurdles to overcome before the legal framework can be set in stone.

“To think that regulation is going to be able to steer the migration towards a framework of open finance architecture is illusory,” said Rosario Celedón, a lawyer advising Chile’s finance ministry on the rules. “We require a lot of coordination and integration efforts between actors in the financial, traditional and fintech sectors, and that today do not talk so much.”

The objective, says Celedón, is for the regulation to act as a tool that facilitates the development and provision of technology-based financial services, and thus be able to establish an open finance framework in the Chilean market.

The value of open finance was one of the topics discussed during the Second Meeting of the FintechLAC Network, a public-private fintech group in Latin America and the Caribbean, financed by the Inter-American Development Bank (IDB).

“Open finance represents the right of the user or a business to share their information with another member of the network,” said Gavin Littlejohn, president of the UK’s Financial Data and Technology Association (FDATA) at the meeting. “It is not something completely open, but properly orchestrated and that ensures that key and relevant actors can share information.”

According to Littlejohn, for open finance to work, it must have an element of reciprocity, that is, all participants in the ecosystem should participate, without friction arising from asymmetry of information.

Chile’s Financial Market Commission (CMF), in coordination with the Ministry of Finance and the Central Bank, has a roadmap that provides, first, the regulatory framework for certain fintech models -such as crowd funding platforms. The next step is to modify the regulations for the traditional financial sector so that banks can collaborate. Finally comes the open finance framework.

A regulatory change of this magnitude could consolidate the participation of fintechs in Chile’s financial sector, bringing down barriers to entry and promoting financial inclusion in spaces where traditional actors have not been able to.

Chile’s fintech sector has grown and matured steadily in recent years, Celedón said, adding not only competitiveness to the market, but also complementing the existing offering by reaching populations underserved by traditional players.

“The support of technology allows them to come up with lower-cost financial products, design more inclusive financial products that reach broader segments of the population, or also facilitate better credit ratings through innovations.”

Chile is the country with the highest banking penetration in Latin America, both in its total population (74.3%) and in its Internet user population (90.5%).

The definition of technological standards is another challenge that arose in the FintechLAC meeting.  Technical specifications and operations can be “difficult” for the regulator to work out, the lawyer said, but can be addressed by interacting with the market.

“We believe that an orderly regulatory framework, which helps define those standards, can contribute to making the necessary leap to generate competitive reactions and very interesting changes in dynamics,” she said.

The open finance concept conceives of digital identity as the basic unit of information, an element that countries across Latin America have not yet fully resolved – although the penetration of mobile phones in the region makes the possibility more tangible.

Smartphone and internet penetration has rising in Latin America in recent months, driven mainly by the crisis generated by Covid-19. The adoption rate stands at around 70%, offering a unique opportunity for digital inclusion in financial services, according to a report by Mastercard.

For Littlejohn, the creation of a digital identity, as well as the sharing – or not – of personal information, is emerging as a fundamental human right globally, even more so with the establishment of the open digital economy in multiple jurisdictions.

Along the same lines, Celedón noted that Chile currently has a government-led digital identification system. Each tax payers identification number – or RUT – operates with an authentication mechanism, which can be used in public services.

This model could be scaled as a digital identity mechanism, which would facilitate identification in the public and private financial sector, he said.

“The approach we have had in Chile is to look closely at digital evolution, trying to understand business models, benefits and risks, and ensuring that regulation is not a barrier to this,” concluded Celedón.