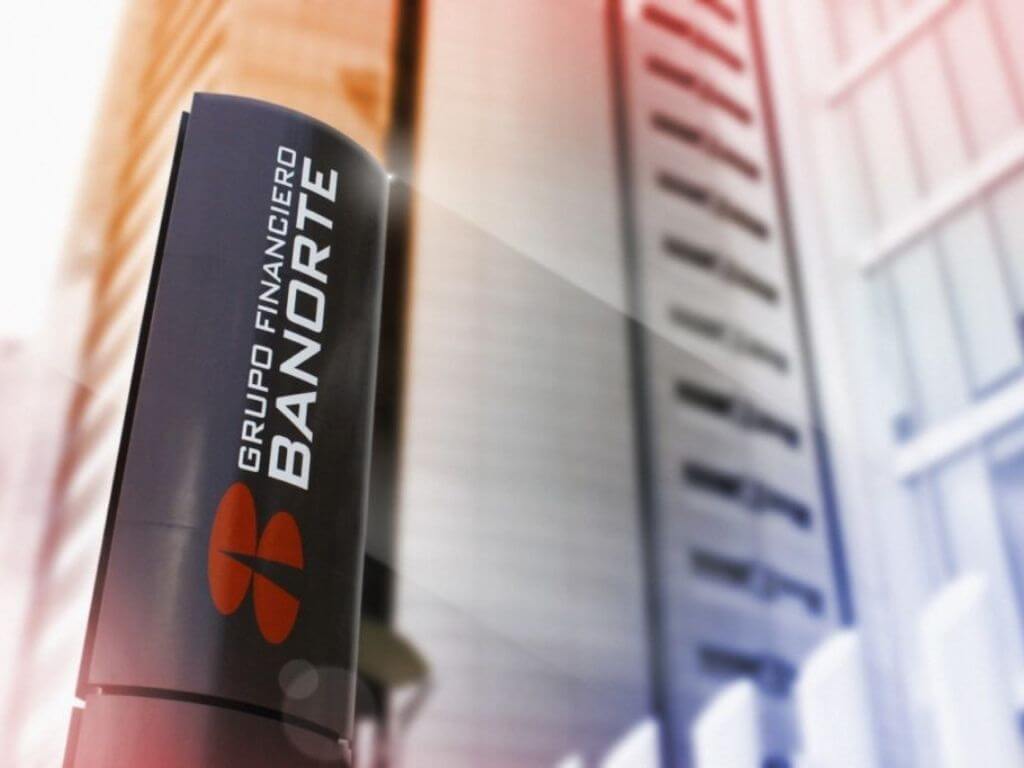 The payment platform that Banorte used until February “is incomparable” to the one they have today. The pandemic drove an unexpected growth in remittance transfers, new challenges for commercial customers, and a growing need to understand the behavior of its users.

With this in mind, Mexico’s second-largest bank has overhauled its payments infrastructure to improve the user experience (UX), using technologies such as artificial intelligence (AI) and incorporating new technical standards for cross-border payments, to modernize its systems and capitalize on the rapid changes in the industry.

“Companies without a cross-border option have lost all the potential growth we have seen this year. The digital platforms or divisions such as MoneyGram or Western Union have seen growth of over 70%,” explained Ricardo Velasquez, assistant general director of international banking at Banorte, in an interview with iupana.

Although at the beginning of the year the World Bank predicted a drop of at least 20% in global remittances, Mexico received $3.574 million in August, 5.3% more than in the same month in 2019. Remittances, mainly from the U.S., have been growing steadily throughout the year and reached their highest level since records began in March 1995.

Given this fact, Banorte focused on creating a “box” with multiple inputs and outputs of information, to enable users to send and receive money, domestically and internationally, quickly and smoothly.

The platform is based on VolPay technology from Volante Technologies, a global provider of financial messaging and cloud payment solutions. The payment processing tool is native to the cloud and suitable for APIs, giving the bank the opportunity to process payments in real time and take advantage of Open Banking features.

At the same time, these connections allow the bank to evaluate -through AI- user behavior and predict a better and wider range of options when sending money, such as cash transactions, between accounts or even electronic wallets.

In early 2021, the bank will launch the first services created through this integration, among which are pre-loaded forms and real-time transaction analysis.

“Most of the time, the client has to input all the information about the transfer, but what we are looking for with Volante is to make it easier for them, so they fill in the least amount of information,” explained Velasquez.

“In addition, if we know the customer’s behavior or where their money is going, we can give them better options for sending money, in format, price and exchange rate,” he added.

Another benefit that Banorte added this year was its incorporation to the international payments standard SWIFT gpi (Global Payment Initiative), a new protocol that allows for shorter cross-border transaction times and keeps customers informed about the status of the transaction.

“Previously, during an international transaction you sent your money and didn’t know when it was paid, it could take a week. Today we are seeing times of less than three hours in which an transaction is paid. More than 60% are paid in 30 minutes, which is very beneficial for customers,” said Velasquez.

In addition, the bank is preparing to join the market’s move towards ISO 20022, which allows it to standardize the billions of messages and data thrown up daily by the different areas of the financial business, such as payments, treasury and commerce, and which also helps to streamline remittance, transfer, collection, and payment services in real time.

“We will be one of the main banks in the market to have it. What [ISO 20022] does is standardize the messages in a single language, and this will also make it possible to understand user behavior.”

Along with cross-border payments, another area that has been of interest to Banorte in recent years is foreign trade .

For the executive, one of the main challenges in this area is the digitalization of the processes of credit statements or commercial invoices, which come with a lot of paperwork.

They are currently contemplating the use of tech platforms that will allow them to digitize this experience to make the supply chains more fluid and efficient.

Although Mexico was not affected by the negative projections on remittances during the time of COVID-19, commercial payments did  decline during the second quarter of the year, with some recoveries in August. Continued instability is expected in the coming months.

“April, May and June were the most complicated months. But with the new wave [of contagion] it is possible that business partners will be affected again,” predicted Velasquez, who also detailed that Banorte saw a 14% decrease in commercial payments.

Despite all this, the bank’s representative believes that innovation is the only constant in the midst of uncertainty, and that it’s new measures will allow them to improve the adoption of digital channels.

Banorte’s customers are using digital channels more to receive remittances, since they are safer than cash, generate lower travel costs and open access to ATMs and other financial services, Velasquez added.

“The adoption is done. People who have experienced the benefits will continue to use the digital channels, unless the service or functionality declines or we stop innovating. The moment you stop innovating, you lose,” he concluded.