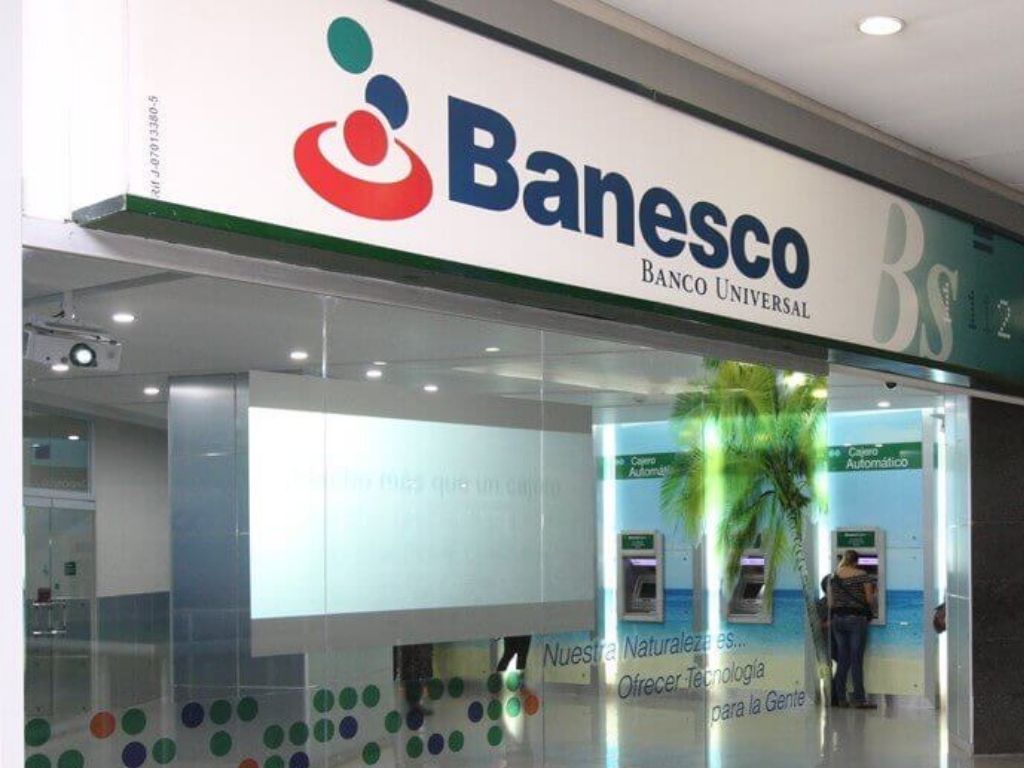 Latin American banks are jumping into the testing phase for blockchain technology, running proofs of concept to improve their international payments offerings.

Banesco Panama and Scotiabank Chile are two that have recently run proofs of concept for cross-border payments.

Executives at the banks told iupana that the tests helped them identify what needs to be done to fully implement blockchain for cross-border payments – and opened their eyes to the potential.

“It gives you traceability, and arrives directly, anywhere in the world,” said Rodrigo González, executive vice president for innovation and transformation, at Banesco Panamá.

Banesco is aiming to roll out the technology between the banks in its group – covering the Dominican Republic, Panama, Portugal, Puerto Rico, Spain and Venezuela.

It ran a proof of concept in mid-May, sending a single transfer from Panama to Peruvian bank Intergroup. The test run gave both Banesco and the Panamanian banking regulator a better look at blockchain for cross-border payments.

González said he was impressed by the traceability and speed of the test transfer.

The regulator responded by indicating some series of steps needed to make such transfers compliant in the final system. “Now we are working on a minimum viable product,” said González.

Banesco’s proof of concept used the Xcurrent network for the funds transfer, seeing use of Ripple’s cryptocurrency XRP as being a step further than it is comfortable with.

Once integrated into the Ripple network, Banesco aims to initially offer blockchain-based transfers only between banks in the group. That’s because Banesco needs to strike a deal on rates and exchange rates bilaterally with each recipient bank.

“Even if I am part of the Ripple ecosystem, I can’t just send a transfer to anyone,” said Gonzalez.

“We wanted to use their blockchain technology to avoid intermediary banks when sending funds,” said Daniel Kennedy. The correspondent banking system adds complexity and cost to funds transfers – as well as making the process slower, he said.

“What we identified was that Ripple technology works really well. The bank’s technology was not ready to “plug in” to blockchain and achieve our expected efficiencies. So we ended up having two messaging layers: The Ripple messaging layer, which is only messaging, and the bank’s transfer layer for sending funds. Our transfer layer could not be replaced, in this instance, by blockchain.”

To properly take advantage of the potential of blockchain, Scotiabank needs to upgrade its payments infrastructure, said Kennedy.

“As soon as you do that, the process becomes a lot more efficient, a lot more effective. And you can start having almost one account. If you’ve got a small business in Chile with clients in Lima, they can deposit into an account that has the same number and it just gets transferred. But we’re not there yet.”