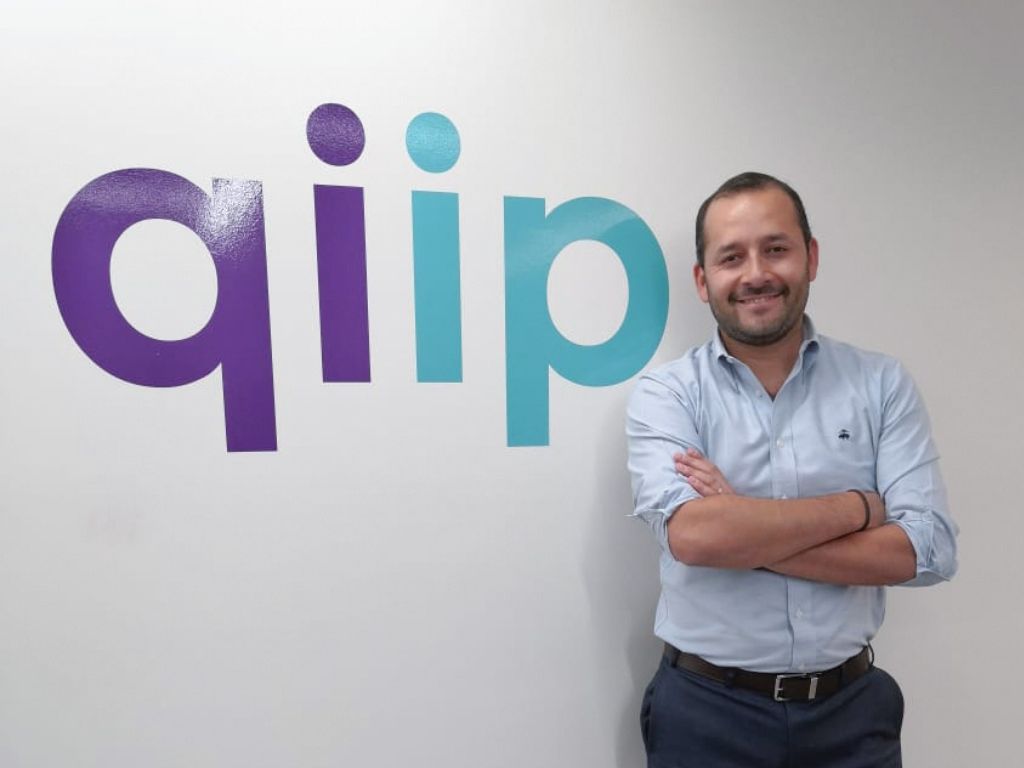 Sura Asset Management is growing a "marketplace" app, Qiip, that brings together financial advice, savings and loans for the Mexican market

The Colombian conglomerate launched Qiip in Mexico in February after two years of market research and development. It aims to have 100,000 users by year-end.

The savings are managed by Sura Asset Management, while the loans are provided by a third party, Kubo Financiero.

Sura Asset Management describes the app as a marketplace, and says it hopes to integrate with further partners in the months ahead.

“We want to integrate new services. But we are in a process of defining our architectural models, before we start reaching out to new partners,” said Marcelo Guerrero, Quiip’s CEO. Qiip filters marketplace partners not just on their value proposition, but also their digital presence.

The UX is “so important” that it avoids working with partners whose interfaces could add friction for customers, said Guerrero.

Currently Qiip connects with banks for transfers in and out, but in future it could offer bank products to new customers through the platform.

“Today, the banks are vehicles for operation, but we could integrate banks to also offer client-facing services,” said Perez.

Qiip evolved from Sura Asset Management’s goal to develop an innovative digital product that worked with its asset management businesses.

Grupo Sura, which owns 83.6% of Sura Asset Management has made innovation a priority. It has a similar project – Nequi – in the banking industry. (Nequi was developed by Bancolombia, which is 46% owned by Grupo Sura). Additionally, Sura has a corporate venture arm which focuses on emerging-tech businesses.

Two years ago, a team set out to develop a digital platform “to solve for financial inclusion and financial well-being, from the point of view of savings,” said Guerrero.

Qiip aims to leverage growing use of smartphones and low rates of financial inclusion and savings. Sura hopes that Qiip will help it grow its base of low-income customers with specifically-targeted products and services.

Sura Asset Management chose to launch in Mexico, rather than Colombia, where Sura is headquartered, given the size of the opportunity and the market dynamics, said Guerrero. Around 20% of Sura Asset Management’s $140 billion portfolio is in the Mexican market, and the company saw a chance to participate in further disruption of traditional financial services there.

The app allows users to save and invest with Sura Asset Management, and takes advantage of rules in Mexico for digital on-boarding processes for savings of up to 2,500 UDIs (approximately $500).

Sura has launched Qiip through partnerships with Mexican companies who offer it to their employees as a corporate benefit.

“In companies, we found a good ambassador to leverage,” said Guerrero.

Qiip may expand its marketing to promote itself directly to consumers as the app develops further, said Guerrero.