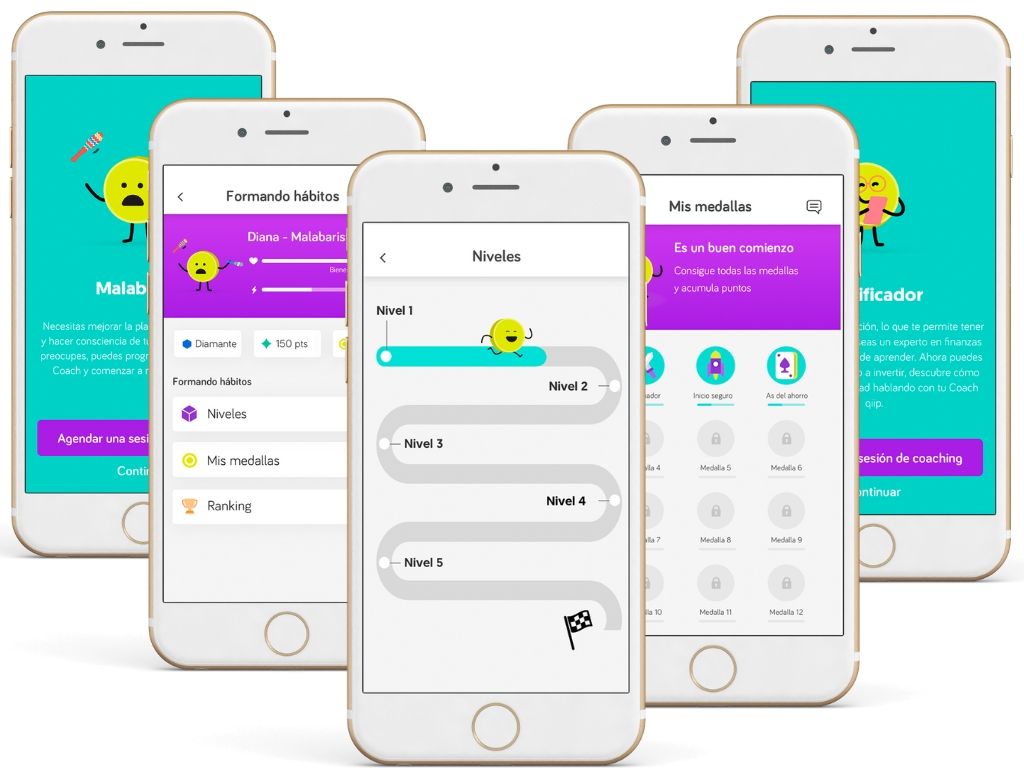 Banks turn to in-app avatars, points for digital activity, and a re-think of credit card rewards as they chase loyalty among digital customers

The combination of more digital transactions and advanced data science capabilities could better position banks to offer simple add-on products digitally and at a relevant moment for customers, say bankers.

“Instead of offering the big ticket item, like a mortgage, it’s that little small product, like travel insurance for an upcoming trip, that you might be more apt to take or use,” said one digital banking executive.

Panamanian bank Banistmo is piloting gamification to encourage bank customers to use digital channels instead of physical ones.

“It’s a small app that’s tied to bank transaction activity,” explains Diego Ponce, vice president for innovation and digital transformation at Banistmo. “It rewards you when, instead of going to a branch, you use an ATM, for example.”

Rewards are structured in levels and points, which customers can use to make purchases.

Banistmo has been working on the project for the past year, spending time figuring out which types of transactions to include – ultimately, the pilot covers all transactions – as well as other structural elements.

The pilot is in its early stages, and the bank will evaluate the initial results before moving forward.

Qiip, a personal finance app launched by Sura Asset Management in Mexico, is also working to include gamification into its platform.

“This is really relevant when it comes to orienting the user to make best use of the platform and incentivizing them to pursue their financial wellbeing,” said Marcelo Guerrero, Qiip’s business director.

Qiip users will be accompanied in the app by a coin avatar that helps them understand how to use the system (pictured).

“This coin has two friends – the two dots over qiip,” said Guerrero. “They accompany the user in the platform, incentivising them to do tasks, posing challenges, and offering rewards for doing tasks.”

“Or, even better, split up proportionally how much of each benefit they want from their card? For example, 50% cash back, 30% miles, 20% points.”

Gonzalez says that such a system would allow banks to show they really understand what customers want – and to “sell more with less”.

A southern cone bank is also re-visiting its credit card loyalty offering in an effort to make it more rewarding for users.

“I don’t want people to save up credit card points for a year to then buy an airplane ticket that they can use to buy only between a Monday and a Wednesday between 3am and 6am,” said the bank’s head of digital banking. “I want them to be able to use those loyalty points whenever they want and however they want.”

The bank is in production for a product that will allow users, within their credit card account online, to select a recent transaction and apply reward points to the purchase.

Further on, it hopes to combine that data with advanced analytics capabilities to offer carefully-targeted product and service offerings to customers.

“I want to start delivering real value based on data and based on client requirements,” said the banker. “What if your car is coming up for it’s annual mechanical review, and you have a credit card that gives you a free review? No-one knows we have that, but our credit card has that benefit. What happens if a pop-up says, remember, as this kind of a client you have this benefit. Click here and book your appointment.”