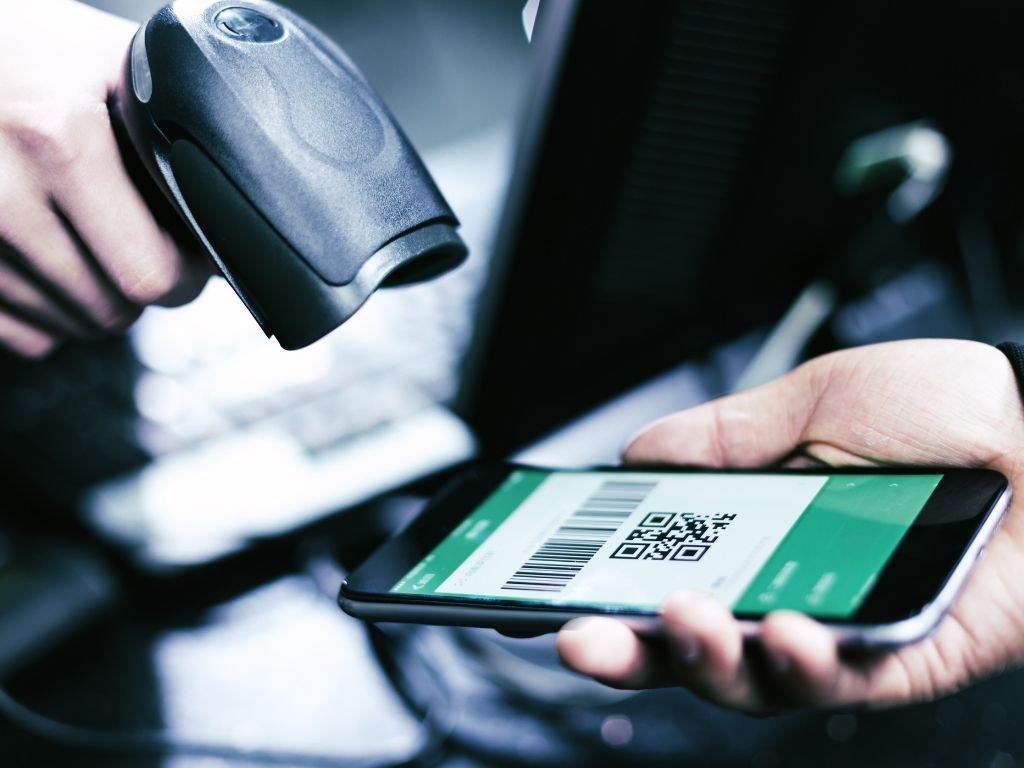 As QR code payments accelerate, regulatory changes are set to shift, once again, the dynamics of Argentina's digital payments sector

QR codes have rapidly grown in popularity in Argentina over the past year, driven by regulatory changes, extensive smartphone usage, and their simplicity. Now, fresh regulatory changes are set to overhaul once again the competitive dynamics of this emerging payments method.

“When the BCRA established standards for QR code payments, it set out how the characters that make up a code had to be organized – but that doesn’t guarantee interoperability between wallets,” said Dominique Croce, CEO of BenkoPay, a local digital wallet.

Indeed, until now, merchants had to pick a side when it came to QR codes. That looks set to change: the central bank is aiming to move towards interoperabilty, sources have told iupana.

“That means that a QR code will be able to be used by all the digital wallets, regardless of whether they have made a deal or not with a certain shop,” said Juan Pablo Bruzzo, president of Argentina’s Chamber of Fintech.

“That would be a big improvement to the existing standards, which limit the use of QR codes.”

The QR code business started to take off in Argentina thanks to central bank moves to drive innovation in mobile payments. One such move was to set out a local standard for QR payments, which it did in early 2018.

Since then, advantages for all sides have helped the payment method grow.

For buyers, QR codes are easy to use and save them carrying cash. For merchants, commissions are often lower than for card payments. They also save by not needing a payments terminal – the QR code can be shown on a tablet or smartphone screen, or printed.

“QR technology was adopted a little over a year ago by wallets and every day more users are taking it up. The convenience for users and low costs for merchants have been two of the key reasons,” said Norberto Scalabrini, practice manager at Softtek Argentina.

The final benefit for both sides was that transactions were exempt from Argentina’s digital transaction tax. That, however, looks set to change imminently: the regulators announced in early July that digital wallet payments would now be subject to the 0.6% tax.

Mercado Pago processed 8.2 million QR-code transactions in its first 12 months of operation, and recorded 3 million QR-code users at the end of March. It has more than 300,000 merchants that use the system.

“Today they clearly have the dominant position, with a discounting strategy aimed at changing the behavior of buyers at the checkout,” said Croce.

That discounting strategy is working: in early 2018, just 3% of sales with Mercado Pago’s wallet used QR codes. By the first quarter of this year, that proportion had jumped to 43%.

With Mercado Pago, merchants receive payment at the moment the transaction is carried out, while buyers fund their purchases via Mercado Pago accounts, or debit or credit card.

“With 0% commissions for sales with debit cards or money in a Mercado Pago account, the QR code is an ideal form of charging for small, medium and large sized companies, and for professionals and service providers that no longer need a physical device,” Paula Arregui, senior product VP at Mercado Pago, told iupana. If the payment is tied to a credit card, the fees are around 6%.

Gas stations, restaurants, supermarkets and car parks are the most popular locations for QR code payments, according to Mercado Pago. The company has deals with big retailers including Shell, YPF and McDonalds.

Todo Pago is another big player in Argentina’s QR code market. It’s owned by Prisma, the leading payments and settlements network in Argentina, and has a million and a half buyers and 600,000 merchants signed up.

Todo Pago tripled downloads of its app in 2018 in part thanks to its QR code push. The company has also employed a discounting strategy to grow QR code usage, which has pushed such transactions up seven-fold.

Other digital wallets, such as Red Link’s VALEpei and Yacare, a digital wallet linked to credit and debit cards, have a much smaller share of the market. For them, standardization of QR codes offers a big opportunity.

“We’re aiming for all digital wallets in the market to be able to interact through QR codes with interoperable standards,” said Jorge Larravide, commercial director at Red Link. “That’s how the digital payments ecosystem will be able to grow.”

Ualá is another digital wallet that has added the option to scan QR codes for real time transfers between people. The fintech app allows users to top up from their bank account or local chains Pago Facil and Rapipago. It’s point of difference is that users receive a pre-paid Mastercard that can be used internationally.

“In terms of payments, there are two competing technologies,” said Pierpaolo Barbieri, Ualá’s founder. “Brands like Visa and Mastercard are pushing very hard contactless cards and NFC technology. But there’s also the QR codes that are becoming very successful. I think the important thing is not to chose a technology, but rather to bet on inclusion, however it develops.”