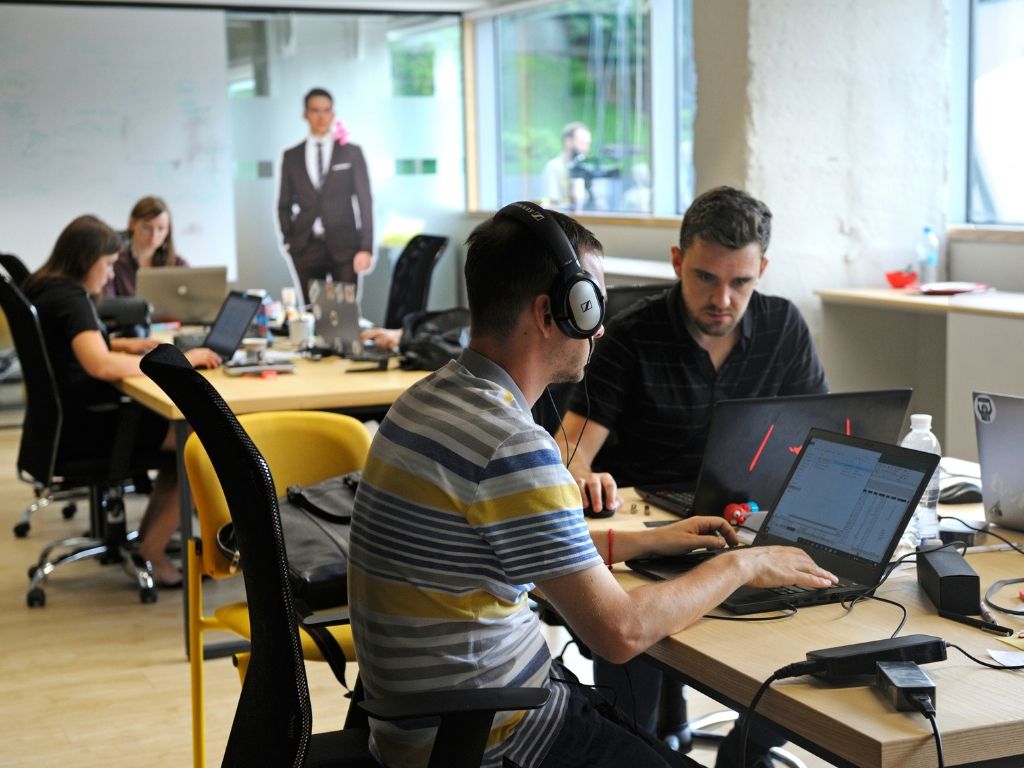 Just one LatAm-headquartered fintech has won a spot on a global list of 50 early-stage startups focused on financial inclusion.

The Inclusive Fintech 50 – a competition backed by MIX, MetLife Foundation, Visa, Accion and the IFC – attracted 400 applications from startups around the globe. Around 10% of the applications were from startups based in Latin America and the Caribbean, although only one – Brazil’s Celcoin – made it to the final list. Another, 4ToldFintech, operates in Peru and Colombia although it is headquartered in the US.

“One of the challenges faced by applicants in Latin America and the Caribbean was the fact that applications were only accepted in English (a constraint we faced in this first year but plan to address in the future),” Marie Valdez, Project Lead at MIX, told iupana. LAC applications were not as well written and less detailed as a result, she said.

“In addition, the narrative sections weren’t as strong as applicants’ from other regions. Again, this is likely due, at least in part, to the language barrier.”

The Inclusive Fintech 50 aimed to identify the most promising early-stage startups that help expand access to finance globally. The project was intended to raise awareness of these winners and thereby make it easier for them to attract international investors. Despite the rapidly growing interest from global investors in fintech startups in Latin America, early stage companies may still need to polish their approach to offshore investors, the results suggest.

“This doesn’t mean that fintechs in the region are not high-potential startups,” Valdez told iupana. “But it does highlight a challenge in fundraising, where having a compelling pitch is crucial to success.”

Globally, many applicants in the Inclusive Fintech 50 competition offered savings or personal financial management products, the judges said, with fewer involved in lending and credit.

“While this is a generalization, it squares with the fact that the largest populations of unbanked are in lower middle-income countries,” Valdez said.

Celcoin was the sole competition winner headquartered in Latin America or the Caribbean. Launched in 2016, the Brazilian startup allows merchants to use their smartphones to accept payments for third-party services.

By downloading the app, operators of local shops can process water, electricity and gas payments for customers, as well as top up their phone accounts or process payments to the likes of GooglePlay or Netflix.

The service offers an opportunity for small businesses to add a revenue stream, as well as expanding payments infrastructure for people in remote areas, the judges said.

“Celcoin is a great example of how inclusive fintechs can unlock value for micro, small and medium-sized enterprises (MSMEs),” Valdez said. “Their solutions offer new sources of revenue and are tailored to small retailers and merchants. This creates more opportunity for these MSMEs to build and grow their businesses, while also offsetting some effects of bank branch closures on individuals.”

The fact that Celcoin is available just through a mobile app facilitates access to financial services in remote areas of Brazil. There, the traditional payment locations are disappearing.

“Other options for these payments were bank branches or lotéricas,” said Marcelo França, CEO and founder of Celcoin. Lotéricas are similar to bank branches. “But banks are closing branches because they are not profitable. Our POS system offers a cheaper alternative and it can provide other services – like paying for transportation tickets, TV packages, Netflix and GooglePlay credits for example.”

Launched in 2016, Celcoin today has 16,000 active agents, with a presence in a third of all Brazilian cities. The company, which processes some 2 million transactions a month, aims to have agents in all cities by the end of 2020.

Celcoin received its first round of capital earlier this year from Vox Capital, a 10-year old Brazilian impact investment firm.

4ToldFintech is the other LatAm-focused company that won a spot on the list. The US-headquartered company offers services in the US, Colombia and Peru.

“Our mission is to reach the 60% or 70% of people who find themselves excluded from the traditional financial system,” said Giancarlo Lopez, head of sales and marketing in Peru. “We believe that access to credit is not just about putting a shop somewhere remote – it’s about offering products that fit their requirements.”

4Told’s platform combines cutting edge technology – chatbots adapted to the way of speaking in each country, machine learning and artificial intelligence – with new ways of evaluating lenders and granting loans.

“4Told is not only innovating through its open marketplace, but it also allows lenders to cross-sell products to new market segments – an important measure of whether an early-stage fintech is focused on providing solutions for financially underserved populations,” said Valdez.

Compared to the narrow requirements of traditional banks, 4Told’s platform recognizes a wider range of documentation to prove borrowers’ claims about their assets or income, for example. And it allows multiple guarantors on a single loan, to address the issue that often a single guarantor does not meet the requirements to back the whole credit.

“The creativity it employs helped to set it apart from other applicants,” Valdez said. “The fractional guarantors approach allows individuals to leverage digital support networks instead of relying only on people who live in close proximity to them.”

By automating the process – 86% of loan applications are completed without human intervention – 4Told makes small loans more attractive for lenders.

“However, our technology allows banks to easily incorporate their processes and credit policies. At the Colombian financial institutions that tried the system, they said it did make sense to outsource this, without losing control, because of the cost savings.”