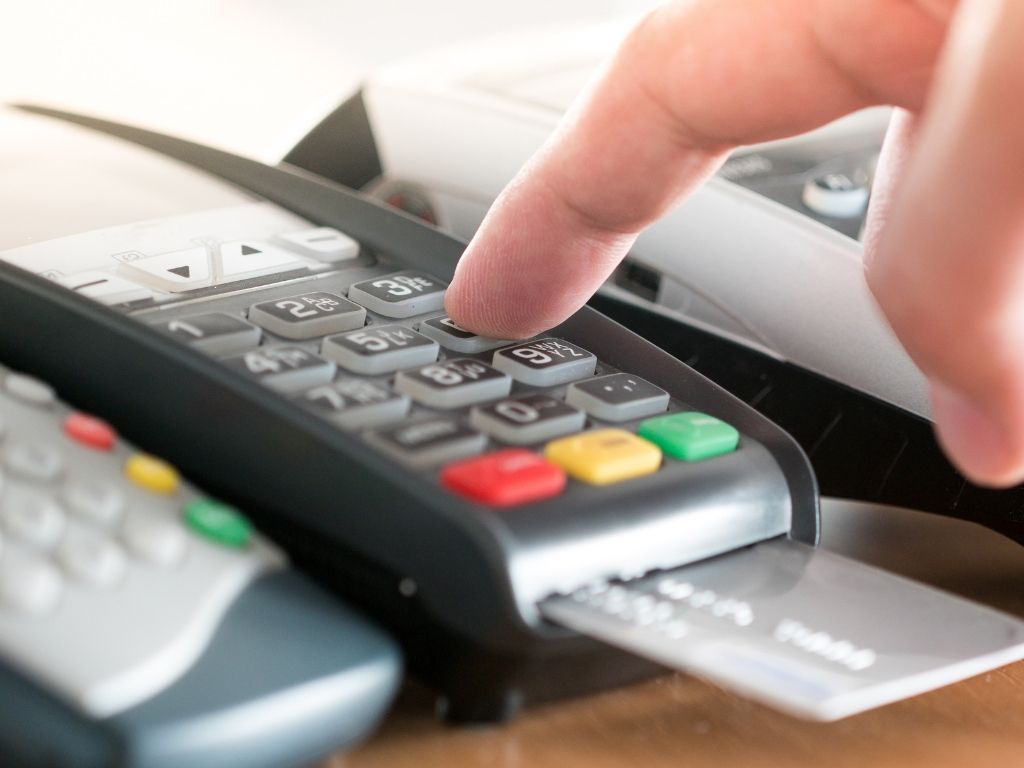 Chilean bank Bci is preparing for new competitors to its digital brand Mach, as MercadoPago preps for roll out

With competition stepping up in Chile’s financial services industry, Bci’s innovation division is looking for new products and integrations to defend market share.

In particular, its spin-off brand Mach is examining ways to keep ahead of a rapidly shifting payments landscape, as a decades-old merchant acquirer model is overhauled and MercadoPago enters the market.

“New, non-banking players are entering the market,” Edgardo Ochoa, head of Bci Labs told iupana. “There is going to be a lot of competition, so a challenge for Mach is to know what should be the next steps.”

Mach offers a digital wallet and payments system to anyone with a Chilean ID card. The platform appears to have found a market sweet spot, with its base of registered users increasing seven-fold in the past 15 months. Today, Mach has 1.4 million users, said Ochoa. That’s up from 200,000 reported in April 2018.

“The project has had really fast growth, we have 1.4 million users,” said Ochoa. “It found a need in the market, and addresses it in a way that is very effective.”

In the months ahead, Mach will face major market upheaval. In particular, Mercado Libre understood to be poised to launch its QR code-based payments system, MercadoPago, in Chile in the coming weeks.

At the same time, Chile has just moved to a four-part payments system, after Banco Santander broke a decades-long participation in local payments network Transbank. Since leaving the association, Santander has set up in competition to Transbank.

Bci remains part of Transbank, but is setting up its own merchant acquirer system in Chile, alongside Evo Payments.

Mach is a “flagship” project for Bci, said Ochoa: “It offers a vision of the future of the bank.”

But Bci itself, meanwhile, is also pushing ahead with its innovation agenda. In particular, it is looking to an open banking model, examining how it can integrate its services with other digital platforms, said Ochoa.

“We have a project to discover environments outside the bank, where the bank could play a role.”

That means identifying digital spaces where clients, or potential clients, of the bank may have a financial need, as part of other online activities.

“The focus is to be more present in non-financial environments, we are just now starting that search.”

Already the bank has a mortgage lending API among its suite of developer tools. Local real estate platform GoPlaceIt connects to the bank through that API, making it easy for home buyers to get a mortgage quote.

“They were pioneers in offering new tools for people to search for a home,” said Ochoa. “There, people can simulate a mortgage through our API. The next step will be pre-approval via API.”