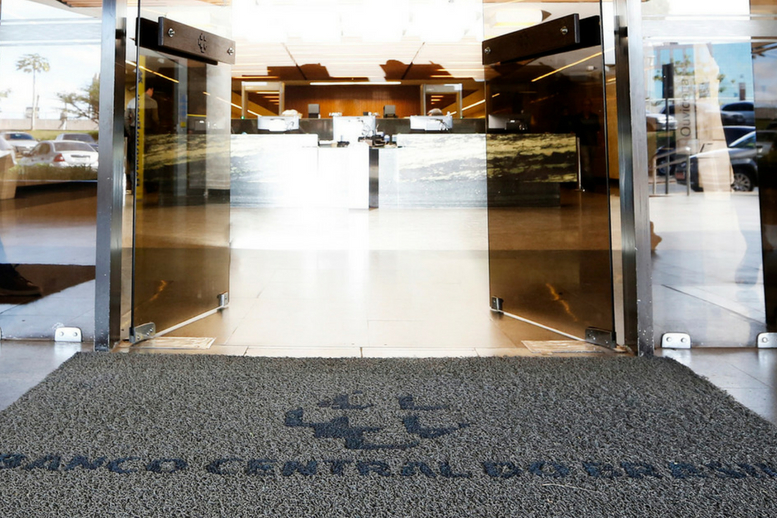 Brazil’s Central Bank has launched its first live project on blockchain and is looking at new use cases for distributed ledger technology, the CIO has told iupana.

“Pier” is a blockchain-based platform to facilitate data exchanges with other institutions, such as the private insurance regulator (Susep), the Securities Commission (CVM) and the pension authority (Previc).

Pier replaces a manual process under which a person from one institution would directly contact their peer in another, by e-mail for instance, to get information. With blockchain the process is automated and secure – all requested data is recorded using cryptographic signatures. The name comes from the Portuguese acronym of Plataforma de Integração de Informações das Entidades Reguladoras, which translates as Information Integration Platform for Regulators.

The Central Bank’s IT team started developing Pier in September, and the platform went live in April.

BCB chose Quorum for the platform after conducting a series of proofs of concept on several blockchains in 2016 and 2017. According to the Central Bank, an important reason for its choice was that other platforms generally require a differentiated node (for example, network node accreditation), which would limit the autonomy of the participants.

Pier is still at a very early stage of adoption, having gone live less than a month ago. However, the BCB’s IT team is optimistic about its potential and are already working on improving the system.

“Blockchain solves a series of issues at the same time that it simplifies process and increases security,” Marcelo Yared, CIO of the Brazilian Central Bank, told iupana.

The launch of Pier came after a period of studying and doing experiments on blockchain, starting in September 2016.

Initially, the study group identified four potential use cases at the Central Bank: identity management, a framework for local currency trade payments with Argentina and Uruguay (SML), a regional multilateral netting system called the Agreement on Reciprocal Payments and Credits (CCR), and an alternative to the real-time gross settlements system (SALT).

It elected SALT for the first proof of concept, on the grounds that the technology could offer a highly resilient foundation for the system given its distributed nature. The idea of SALT – the Alternative System for Transactions Settlement – is that it would be able to immediately step in if part of the Brazilian payments system failed.

The bank tested SALT on Hyperledger Fabric, Corda and Quorum but ultimately concluded that privacy aspects of the three platforms needed to advance before the project could serve as a real alternative to the country’s existing payments system.

“Although adopting distributed ledger technology would bring about several benefits, the technology is not viable for some use cases unless adequate levels of privacy are achieved,” the bank’s working group said in August last year, at the end of the testing.

Across the Brazilian financial system, a multitude of institutions have spent the last couple of years studying blockchain to understand it, and evaluate its potential as a threat or an opportunity.

Keiji Sakai, country head for Brazil at enterprise software firm R3, said the technology discussion has evolved a lot over the last year. He expects new blockchain-based projects to be launched this year.

“In Brazil, we are in the stage of starting to put some projects into production. The proof of concept phase is already behind us and banks have moved the discussion to actually launch services and products based on blockchain.”

Sakai also pointed to money transfers as a potential use case.

“We don’t have a platform that allows money transferring 24/7 in Brazil. Blockchain could be used to make this happen,” he said, noting this service could highly benefit the population.

And while the specifics of the next use-cases for the Central Bank are still under wraps, Yared pointed to some opportunities for distributed ledger technology.

“Blockchain could have a positive impact on international money transfers and to facilitate the exchange of information between institutions,” Yared said. “Blockchain can reduce networks costs, since you don’t need to have all data concentrated in one single place. It allows you to distribute the information without having to replicate it.”