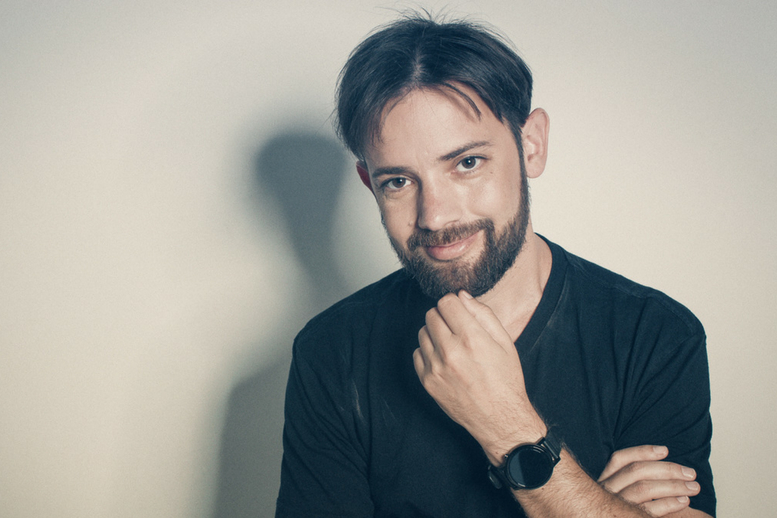 The technology slashes the cost of lending to low-income borrowers, a business area which traditional banks often find uneconomic.

“If through technology, using blockchain, using these tools, we can reduce the cost of offering these services just with applications, we can offer access to many more segments of the population,” said Serrano.

Currently 800 users of the Ripio bitcoin wallet can borrow through the credit network and 3,000 investors are white listed as lenders, Serrano said.

“We hope that in the next two to three weeks we will start to open it so that more people can lend, and more users can request loans,” Serrano said.

Ripio Credit Network partners with guarantors to cut interest rates for small and medium sized businesses. These can be digital wallets or firms specialized in guaranteeing loans. The participation of guarantors has opened the way for many international investors, particularly from Asia, to use the platform, said Serrano.

“That guarantees the payment to an investor who might be in another country, another jurisdiction, and that facilitates this becoming a global network. The cosigner, as they are called, is the leg that offers a connection to the local jurisdiction.”

The use of smart contracts, meanwhile, reduces transaction costs for lenders and borrowers.

In the future, blockchain could transform the role of traditional banks as much as the internet has upturned the postal industry, said Serrano.

Banks are unlikely to disappear, he says, but their role could change as the use of smart contracts replaces banks’ “black box” of credit intermediation.

“If perhaps the role of financial intermediation, which is what the bank has mainly done, changes a lot, then taking deposits and lending them – that black box that is credit intermediation – I think it could seriously compromise their business model.”

BitPagos rebranded as Ripio in January 2017, at the same time as closing a USD 2.3million Series A round. It was reported to have raised USD 37million from an initial coin offering (ICO) in October. Ripio has some 200,000 users across Latin America, Serrano said.

Want to know more? Sebastian Serrano discusses the development of the Ripio Credit Network and shares his views on how blockchain will transform finance, in this week’s iupana conversa podcast. Listen to it here.